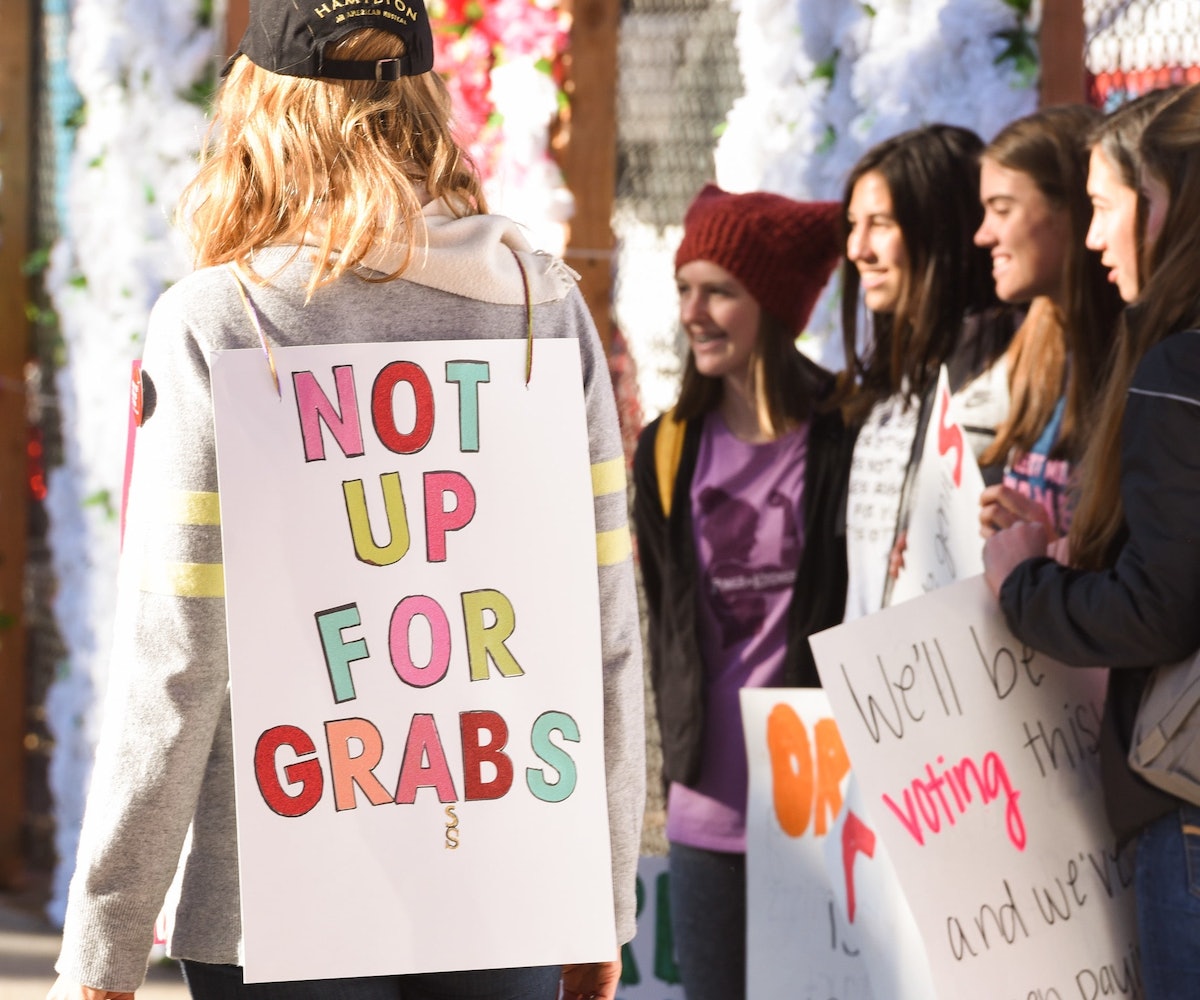 A new proposed Georgia bill takes aim at the recent passage of the "heartbeat" bill by the state's House of Representatives, advocating that the state make men's access to reproductive health care just as limited as the bill makes women's.

The bill would also make men having sex without a condom an "aggravated assault," and require they pay child support when a woman is six weeks and one day pregnant, seeing as she would have no other choice but to continue the pregnancy at that time. A DNA test would be required in order to determine who is responsible for said child support.

Though this bill, for obvious reasons, is ridiculous, it does show how much more restrictive women's health care is and has historically been in this country. It's about time we legislate men's balls in this country.