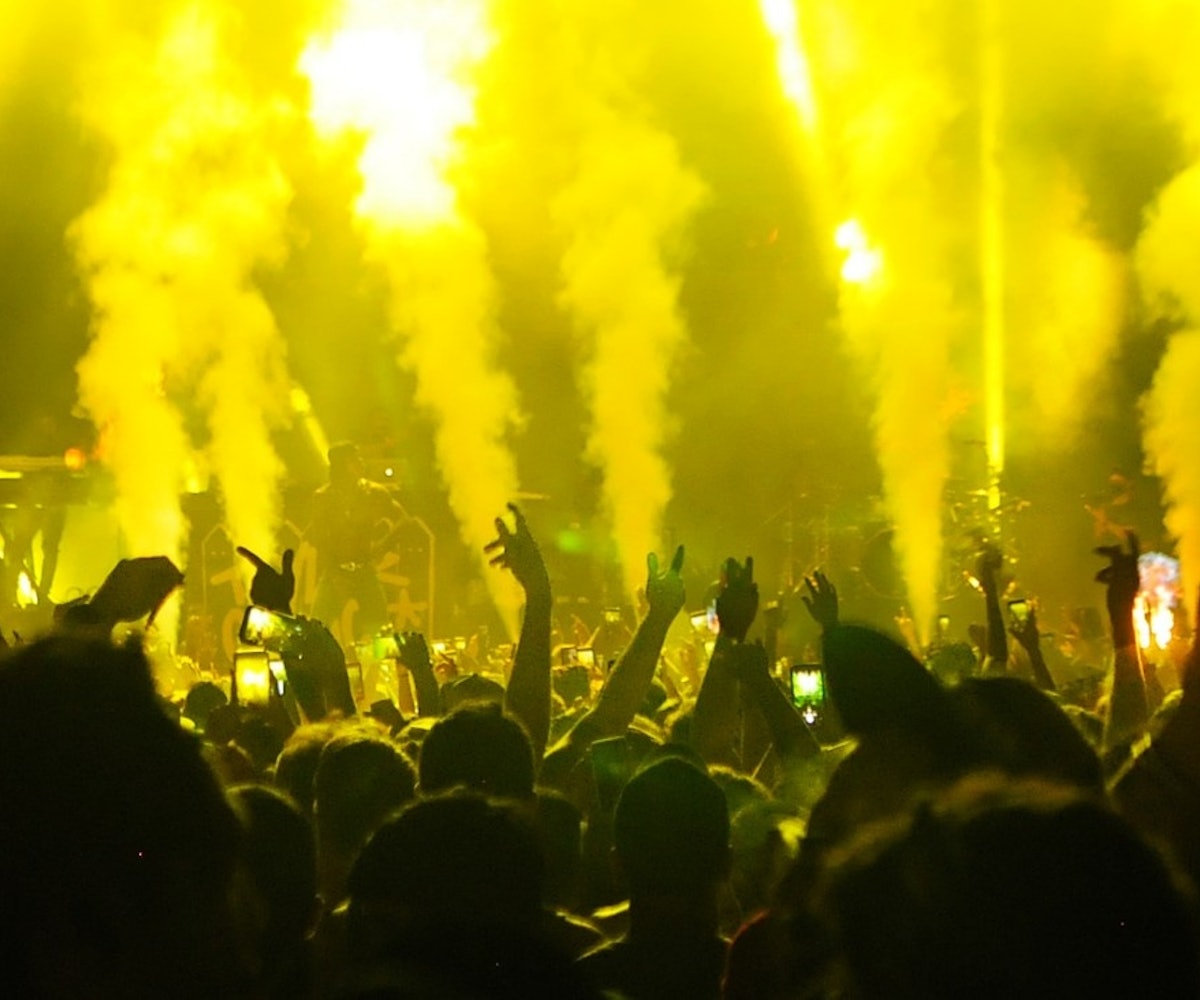 As if the most recent news of live concerts possibly not returning until Fall 2021 wasn't bad enough, Ticketmaster quietly revised its refund policy recently, and it's not for the better. An April 8 New York Times article was the first to point out that Ticketmaster had quietly changed the language in its coronavirus refund policy so that it now only applies to events that have been cancelled. Previously, the policy stated that people could get refunds "if your event is postponed, rescheduled or canceled."

"In the past, with a routine volume of event interruptions, we and our event organizers have been able to consistently offer more flexibility with refunds for postponed and rescheduled events," Ticketmaster elaborated in a statement to the Times. "However, considering the currently unprecedented volume of affected events, we are focused on supporting organizers as they work to determine venue availability, new dates and refund policies, while rescheduling thousands of events in what continues to be an evolving situation."

In a separate March 13 blog post by Ticketmaster, it more or less states the same, encouraging those who have tickets to postponed events to "sell your tickets to other fans on our safe and simple Ticketmaster resale marketplace."

As the news of the changed policy has slowly filtered down to the masses, people have begun taking to Twitter to express their outrage at the revised language, especially considering that several big events, like Coachella, have opted to postpone and reschedule their dates rather than cancelling them.

"So Ticketmaster changed it's refund policy and apparently if Lover Fest is rescheduled and not cancelled, we don't get our money back if we can't go to the rescheduled dates unless UMG themselves offer refunds," wrote one Twitter user. "This is seriously f*cked up on Ticketmaster's part."

Meanwhile other users are suggesting for people to take the matter of getting refunds into their own hands, saying they found success getting their money back after disputing the charge to their personal bank — though there's no guarantee this method will be successful for everyone.

"Contact your bank and dispute the charge due to change of date & then changing their policy," wrote another Twitter user. "I was refunded my full amount."

With all of that said, there may be some relief (albeit of the depressing sort) on the horizon; The newest estimate for when live concerts might come back again isn't until Fall 2021 according to health experts, so all the shows and events that have since been postponed — well, they might all get cancelled anyway. Read the full Times report here, and see Ticketmaster's clarified refund policy on their website.