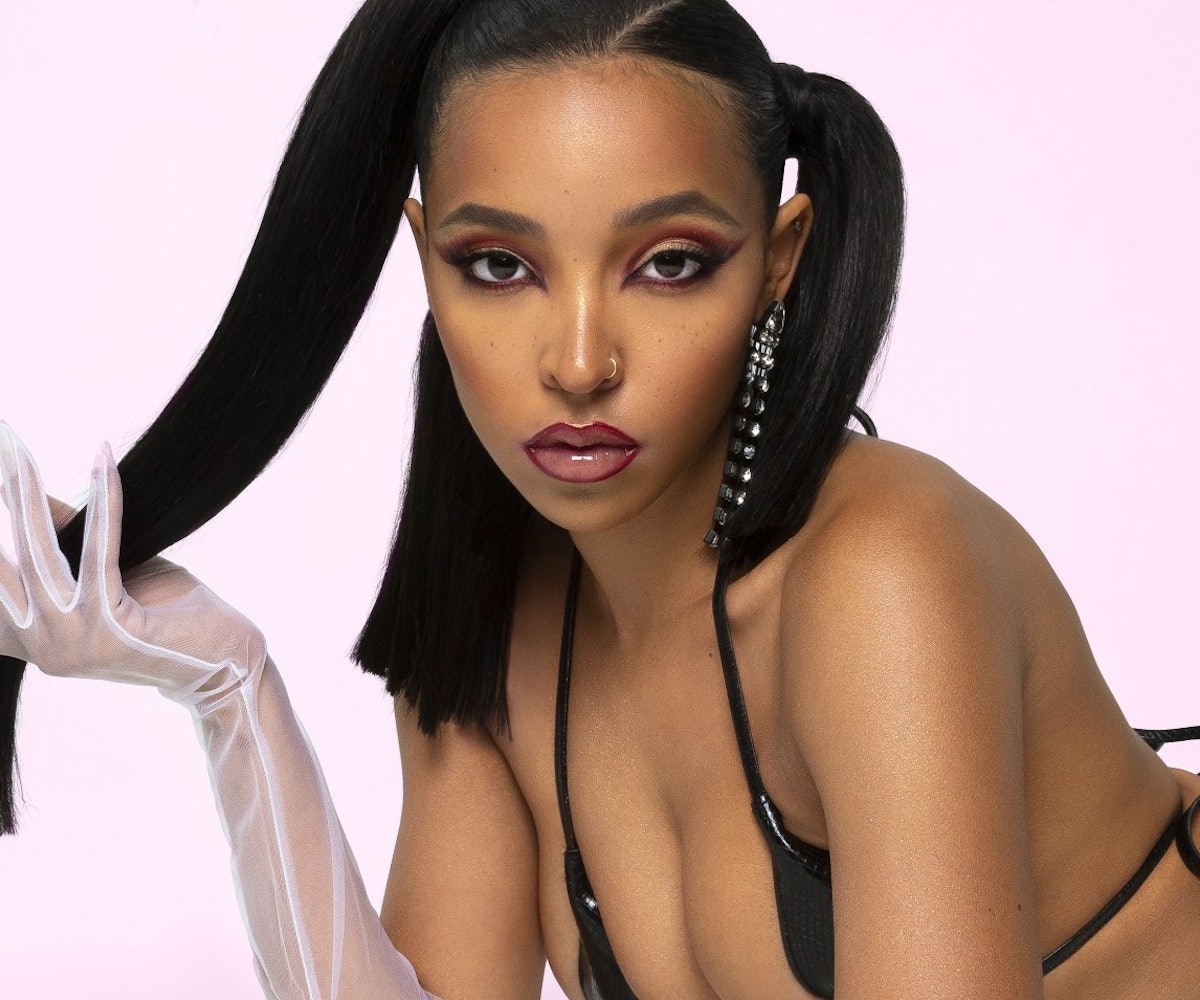 Two years ago on Valentine's Day, my roommates and I threw our first party to christen our brand new apartment. In our millennial tendency to melodramatize everything, we called the event a gathering for those in the "Lonely Hearts Club," and a smattering cross-section of all our friends came to dance in our furniture-less living room deep into the night. Making the night's playlist was one of the first things we did as a temporary familial unit, and it was a task that we, or at least, I, took very seriously. It's easy to trip and fall into all the sap that's already out in the world when it comes to songs about love, and though loneliness was something we were all feeling bits and pieces of that night, tragic, melodramatic odes were absolutely out of the picture. They're simply not danceable.

So that left us with a weird pop mixture of songs tangentially about desire, songs about sex, songs about neither, and a small, section of tracks that nailed the danceability and that sweet, heart-twinging yearning we were going for right on the head. Two years later, while we're all getting ready to move out, we're coincidentally ending our tenure at our address with another Valentine's Day gathering. And music-wise, I'm turning to Tinashe's immaculate new remix with MAKJ for her song "Save Room For Us," a track that checks all the necessary boxes, and one that I wish existed two years ago, because it would've been played on repeat.

Originally from the pop singer's comeback record Songs For You, "Save Room For Us" has been revamped and revitalized, turning into a heat rush of endorphins and tingly sensations that transmute wonderfully into an urgency to dance. "Oh, you know it's not the end/ We'll fall in love again, 'Cause we were built in dreams of gold," Tinashe sings on its infectious hook, emotionally hitting like the cathartic release of a long night spent on a dance floor. In the most idealized scenario, they're the lyrics we'd scream to the friends, people, and strangers around us — a universal reassurance that everyone could benefit from. In reality, it's what will play in our earbuds as we try not to move too conspicuously on the subway — but that's worthwhile too.

Yearning and loneliness have always been complicated emotions to flip optimistically, and the most successful results — Mitski's "Nobody" comes to mind first — are always the ones that speed full-throttle into sonic overdrive. Forget the wallowing, leave it at the door — because it's time to dance. This Valentine's Day, or any day of the year, whether you're single, taken, or merely ambivalent, pressing play on "Save Room For Us" will never be a wrong choice. If only as a reminder to get you on your feet, and hit the floor dancing.