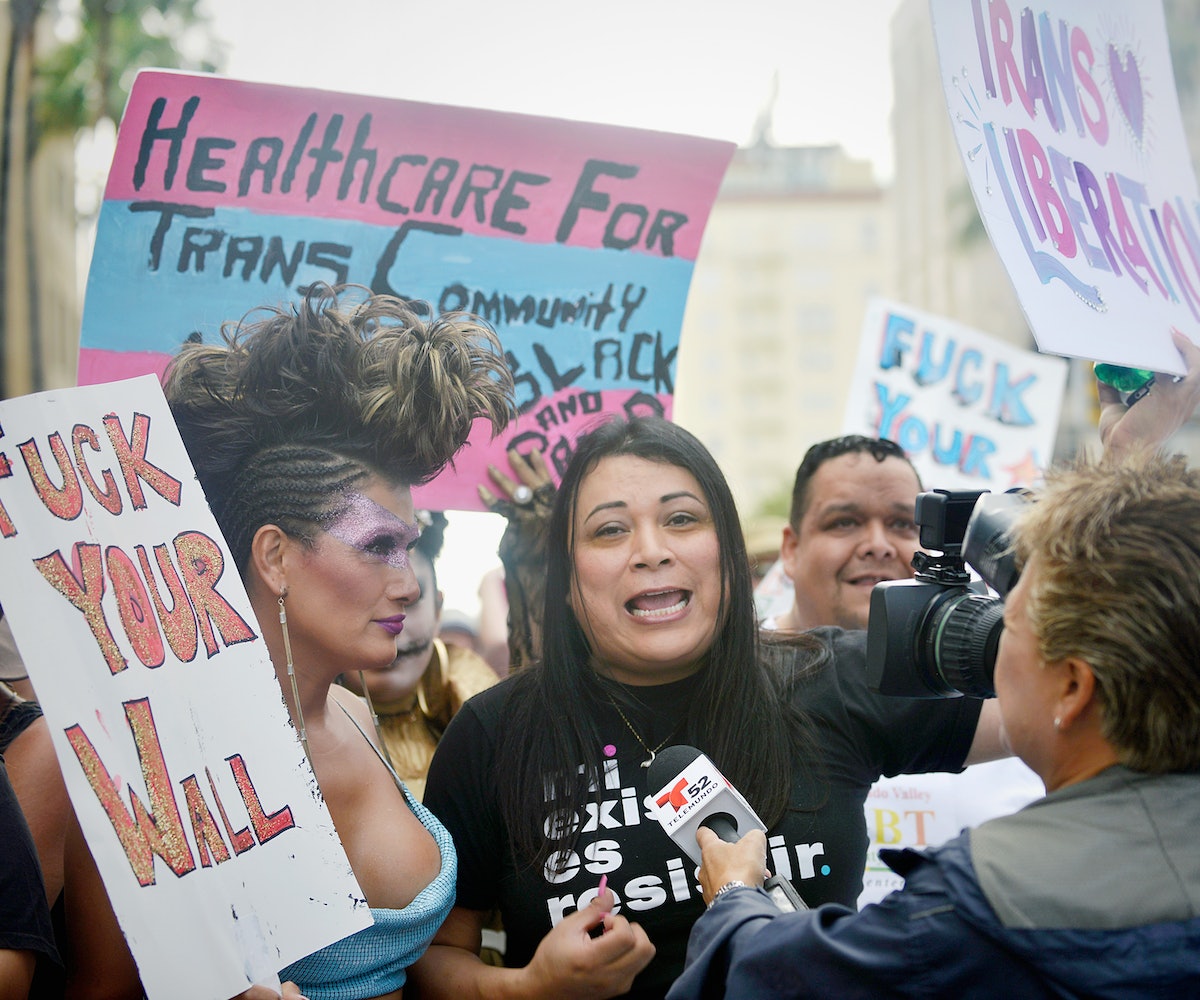 Today, the Supreme Court has allowed Donald Trump to enforce his transgender military service ban in a 5-4 vote. The transphobic policy can be enforced effective immediately.

There are still court battles over whether the measure is legal, but the administration will be able to block trans people from the military starting now. The Supreme Court has issued a stay of injunctions while court hearings in lower courts proceed, meaning that the policy can be effected while the appeals are still being heard.

The transgender military ban, which the president introduced via tweet in 2017, will strip transgender people "with a history or diagnosis of gender dysphoria" of their right to serve in the military. Although a federal court blocked his first measure to strip trans people of this right, Trump introduced another policy in 2018 to continue his fight to strip willing and able prospective service members of the ability.

Although the Supreme Court has allowed the policy to go into effect, the fact that there are still battles being fought in lower courts is a sign that the battle to reinstate this right is not yet over.