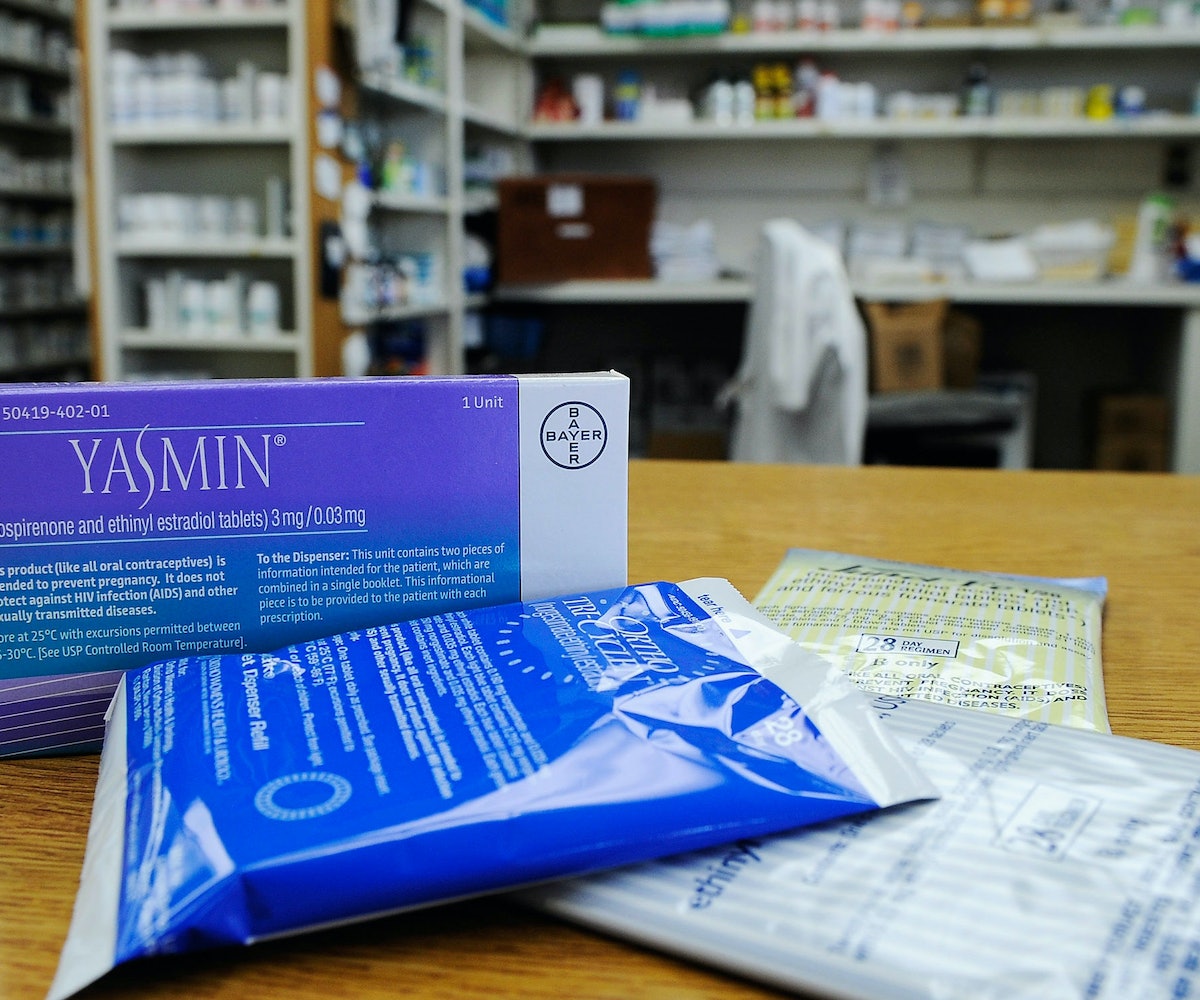 Trump wants to make it way easier for employers to deny insurance coverage of birth control and offers a laughable solution for women: head to the very clinics he has consistently attempted to defund.

In a report by The New York Times, new rules shared by the Trump administration state that employers can wield their "sincerely held religious beliefs" as reasoning for not providing proper contraceptives as part of health insurance benefits.

If employees are denied access to contraceptives, they can qualify for free birth control at government-approved clinics that are meant to serve mainly low-income women and families. Trump's proposal makes it possible for all women denied contraception by their employers, regardless of their income, to qualify as being "low-income" and thus go to one of the aforementioned clinics, which, it should be noted, are already underfunded and highly utilized by women in dire economic circumstances.

Supporters of Trump and the new proposal hail this as a win-win situation. "With these regulations, President Trump kept his promise that people of faith would not be bullied on his watch. At the same time, contraceptives will remain readily available to those who wish to use them," conservative Christian lawyer Gregory S. Baylor claimed. Neither he nor any of the other supporters offer insight as to how the clinics will find this extra funding.

Luckily, now that Democrats are in control of the House of Representatives, it seems unlikely that this latest horrific proposal of Trump's will pass.

For more details regarding this new proposal, head over to NYT.