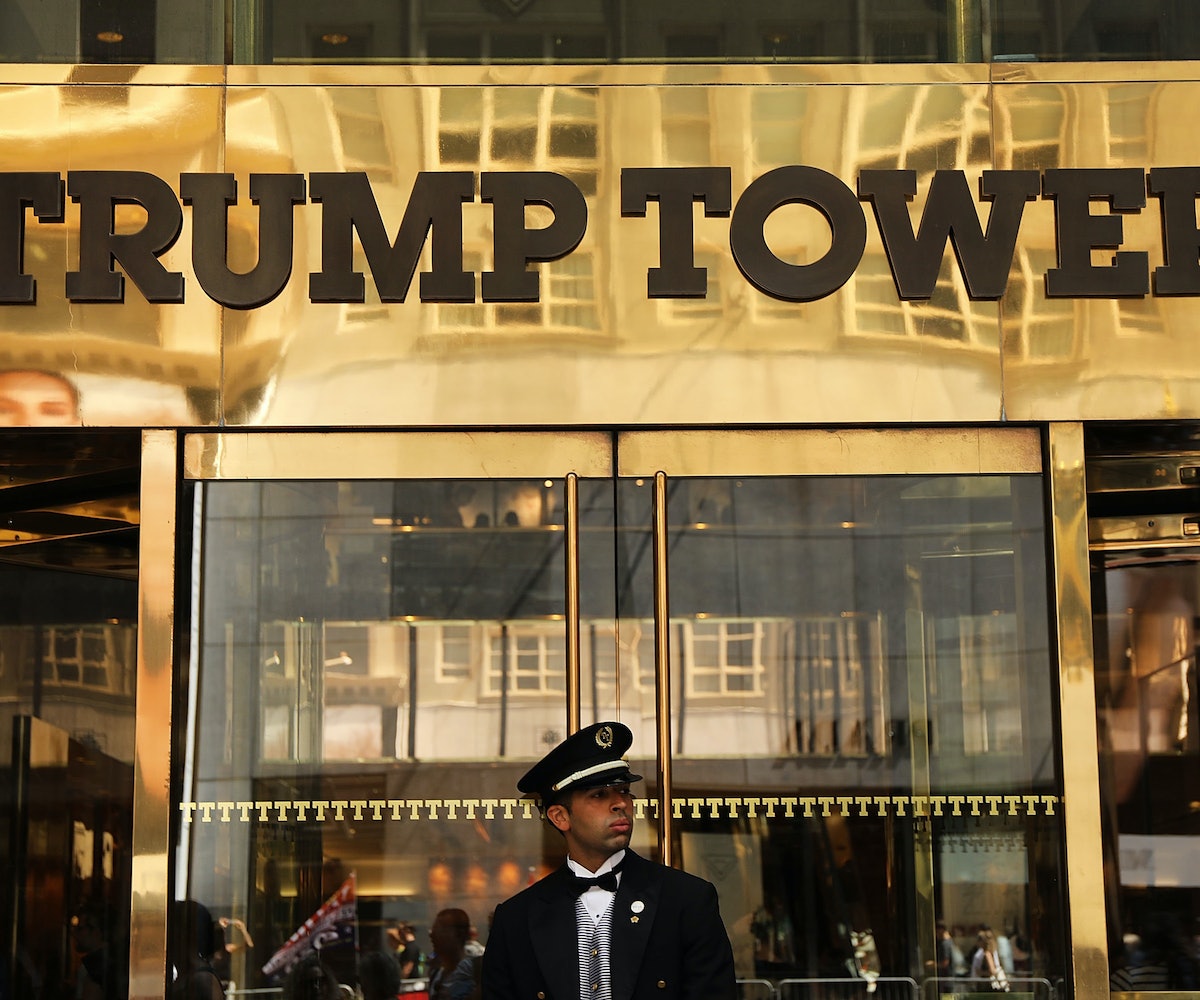 Donald Trump has said that he plans on keeping the government in a shutdown until he receives funding for his racist $5 billion border wall; this decision has resulted in hundreds of thousands of government workers being furloughed or forced to work without pay. And, because Trump seems to be incapable of telling the truth, he said that he can "relate" to the workers who are unable to pay their bills (thanks to him).

Trump uttered this obtuse statement after NBC News' Kelly O'Donnell asked him: "Can you relate to the pain of federal workers who can't pay their bills?" Trump replied, "I can relate." That's rich, coming from the man who has made sure that he was able to make money even if it came at a cost for other workers and who has never had to wonder if he had enough money to pay his bills or put food on the table.

"I'm sure that the people who are on the receiving end will make adjustments," he continued, "they always do." What he seems to be forgetting is the fact that this is already the third longest government shutdown in U.S. history, with the two longer shutdowns having taken place in 1978 and 1995-1996. Federal workers have not been paid for 16 days, and many are struggling to make ends meet for so long without a paycheck.

Many on Twitter are calling bullshit on his claim that he can relate to the people who are being impacted by the shutdown, which he says he is prepared to keep going for "months or even years"—until he gets what he wants.

He also claimed that "many" of the workers who are not being paid "agree 100 percent with what I'm doing," yet provides no proof to back up this claim. And in fact, a New York Times report, which spoke to some of the workers impacted, shows that they feel that the government does not care that lives are being affected by the shutdown and that they feel like "pawns" in a game played by people who are not themselves affected.

If Trump could actually relate to the workers who are going without pay, he would probably be more willing to strike a compromise with Democrats.