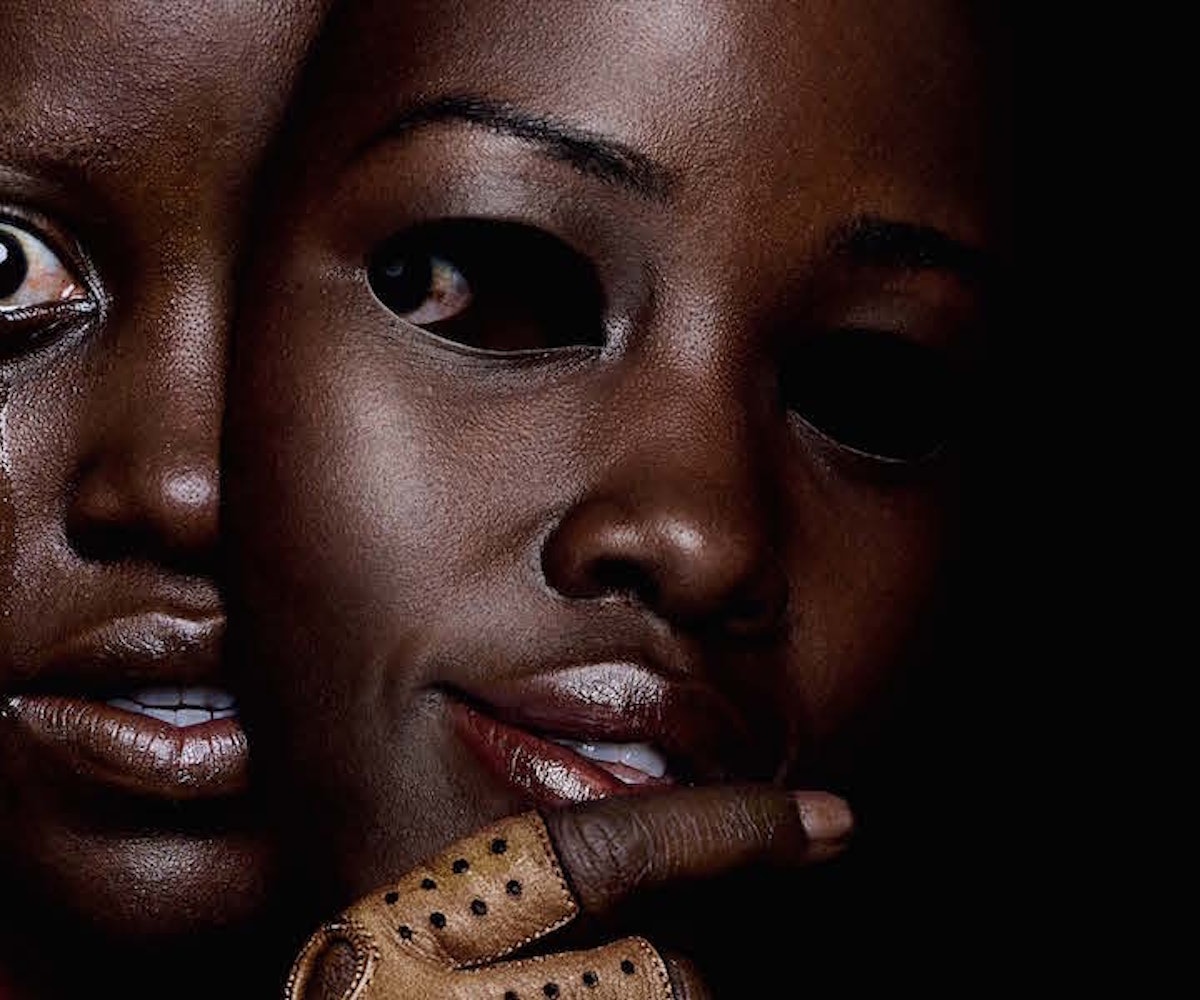 Jordan Peele's Us raked in $70 million at the box office this weekend, making it the biggest opening in history for an original horror film. Despite receiving divided reactions from audiences, Peele is seeing the opposite of a sophomore slump with the follow-up to his stellar breakout Get Out. In fact, according to a report by Deadline, the divide may actually have assisted the film's massive box office success.

Deadline credits RelishMix with noticing a split in reactions on social media, sparking conversations about Us that last long after fans leave the movie theater. Even critics of the film's many confusing plot points that were never wrapped up can't help but continue to ask questions and come up with theories to try to understand what happened.

As the buzz continues, Peele won't have long to relish in his history-making moment: His next forthcoming project, a reboot of Twilight Zone, debuts on CBS All Access on April 1.