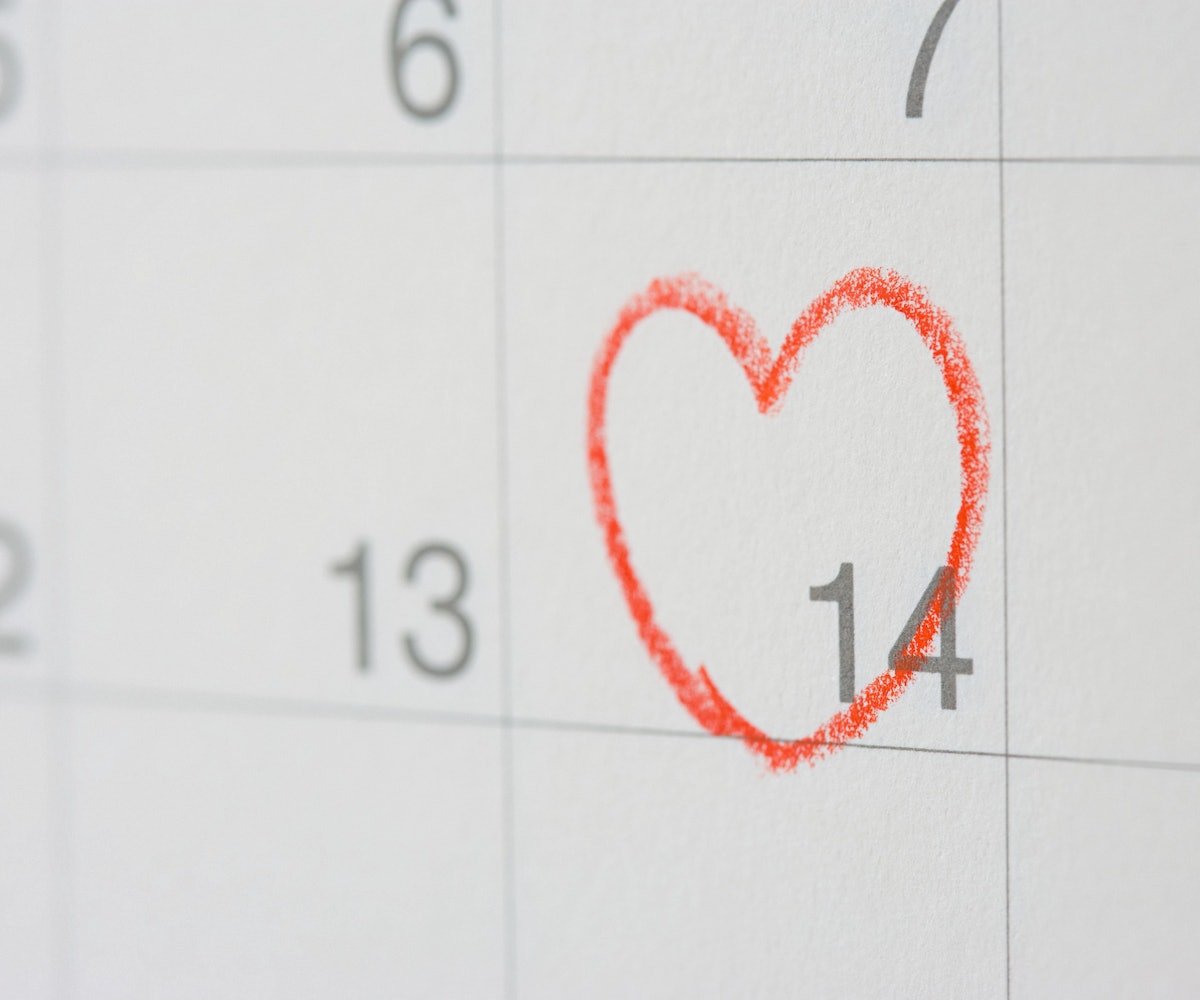 Valentine's Day 2019 is for the queer and/or single girls only: According to the Wall Street Journal, this year's Valentine's Day trend is ditching men. Great, because I haven't willingly spoken to a man in weeks, and didn't want to think about them on Thursday, either.

The WSJ article explores the ways in which companies are trying to profit off of a shift to embracing singledom. According to the article, Walmart "began selling items such as cards and balloons saying 'girl gang' and 'fries before guys' two years ago, geared toward teens and tweens." Research showed that this type of messaging also spoke to adult women, so the company shifted to include an older demographic with things like flasks that read "ex-boyfriend tears," as well as started calling out Galentine's Day. The article notes that the "Galentine's phenomenon" could "raise Valentine's Day revenues by as much as 20 percent in the next three years," though this might just be due to the fact that products with this type of messaging weren't previously available.

Critics of the article point out that these products are very similar to traditional Valentine's Day garb but with a more "feminist" initiative, but I'm not so mad. Single people have been long excluded from celebrating Valentine's Day, so if these messages are allowing them to feel like they're a part of the holiday, then so be it.

Plus, this means that at least some shelf space is being taken from the previously nauseating amount of heteronormative, bordering-on-sexist products this time of year.