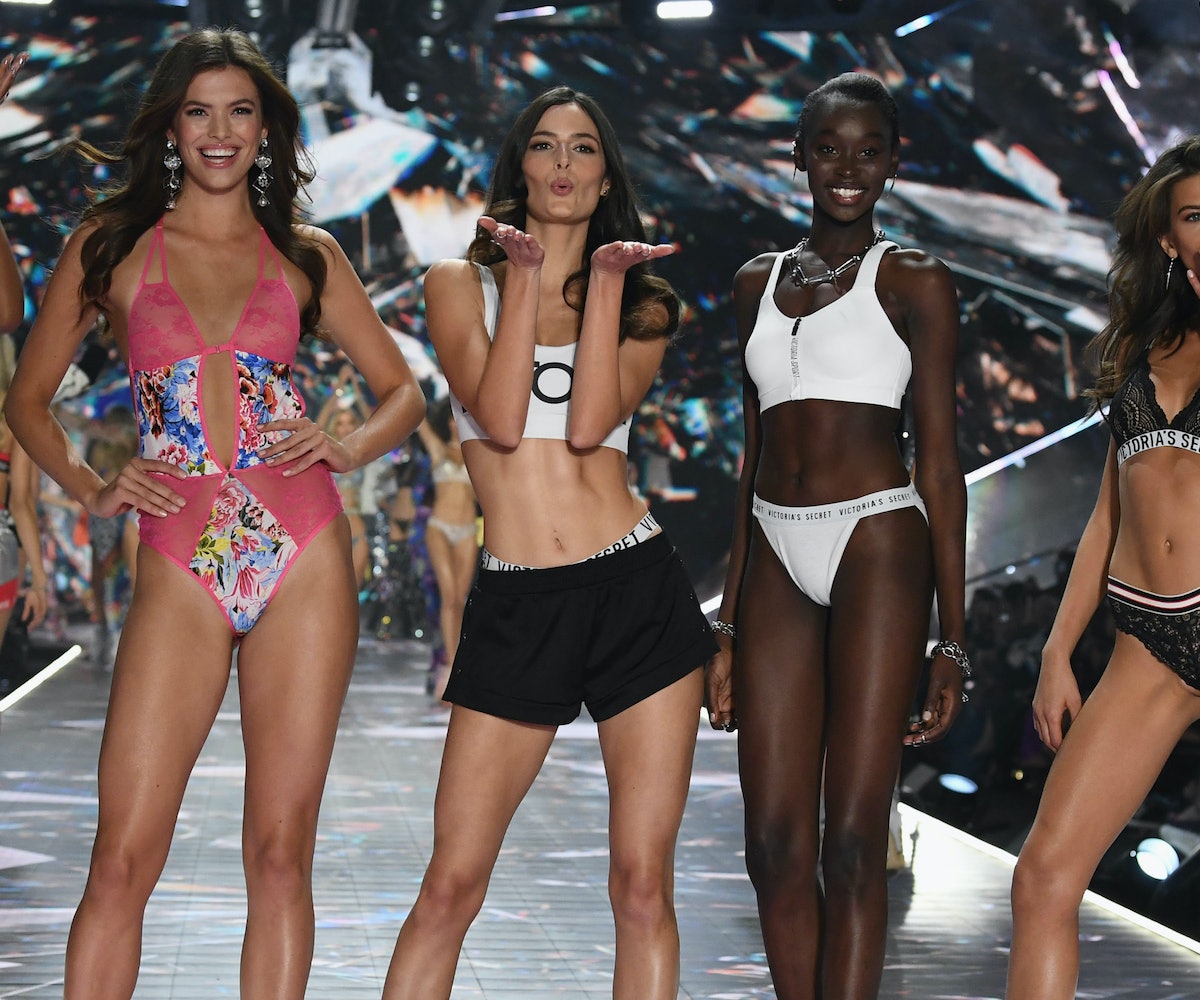 Bloomberg reports that Victoria's Secret Lingerie CEO Jan Singer has stepped down from her position, less than a week after chief marketing officer Ed Razek shared his offensive views on including transgender and plus models in the VS shows and compared the brand to Savage x Fenty. According to Bloomberg, Singer only spent two years with the company after her previous role as head of Spanx.

According to NY Daily News, an official announcement of Singer's resignation will come from VS parent company, L Brands, on Monday. While Razek gave a non-apology regarding his comments, there has been no further statements from the brand regarding the controversy, nor Singer's resignation.