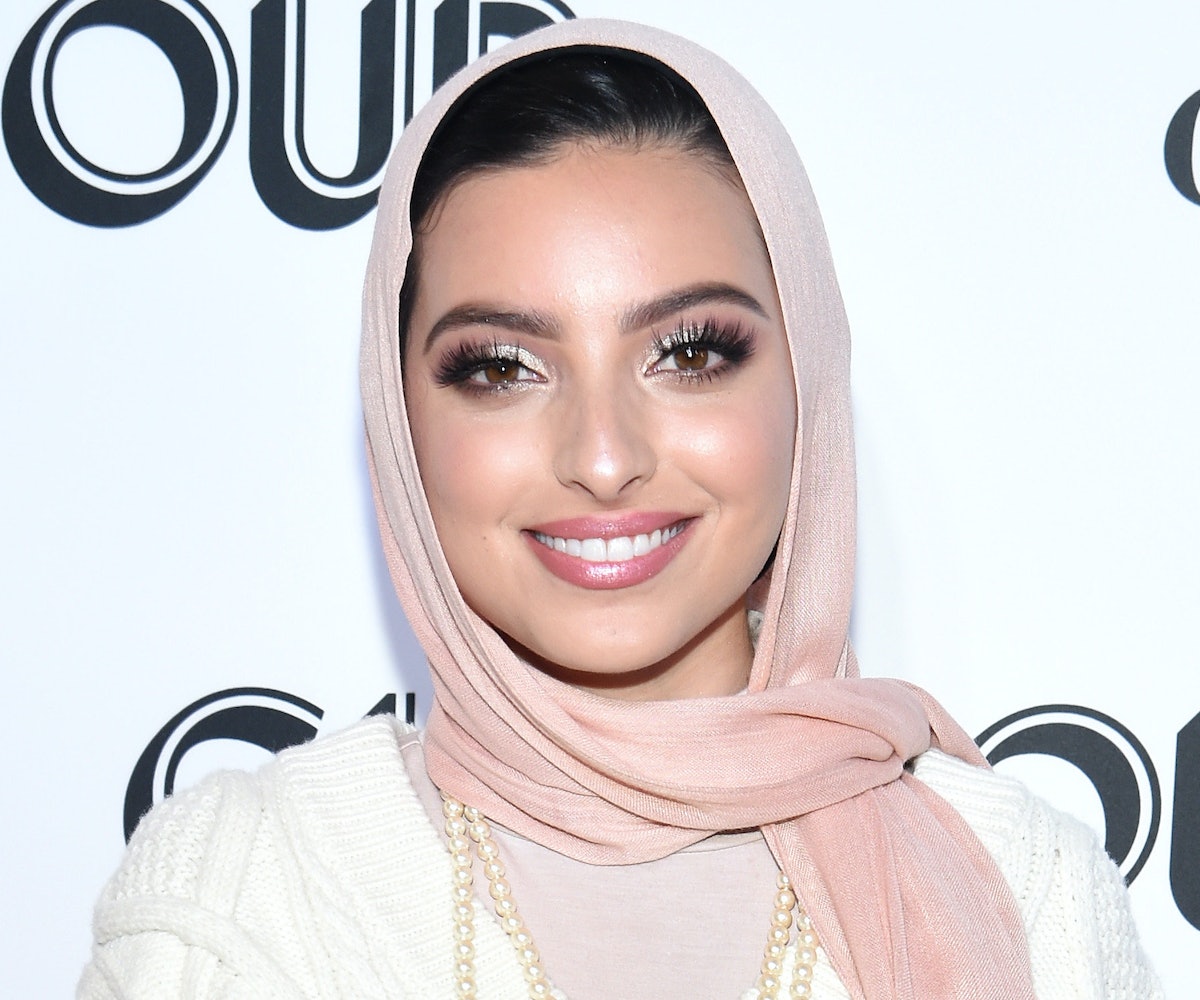 Journalist, activist, and public speaker Noor Tagouri appeared in Vogue's February issue this year but was identified as Noor Bukhari, a Pakistani actress, director, and model.

Tagouri shared a video of herself seeing her photo in print for the first time. She's at first very excited to see herself in the iconic magazine, but her excitement turns to disappointment when she reads the caption with the wrong name.

"I have been misrepresented and misidentified MULTIPLE times in media publications—to the point of putting my life in danger," she says. "I never, EVER expected this from a publication I respect SO much and have read since I was a child." Her caption continues, "Misrepresentation and misidentification is a constant problem if you are Muslim in America. And as much as I work to fight this, there are moments like this where I feel defeated."

The error was then noticed by fashion watchdog Diet Prada, which called out the magazine in its own post. "Since you're going the extra mile to feature the work of people from different ethnic and religious backgrounds, can you at least get someone to double check the copy?" reads the caption. "Maybe fess up and admit you couldn't see past the headscarf? Smh."

Vogue has since apologized for the error. In an apology posted to Instagram, Vogue says it is "sincerely sorry" and that the misidentification is a "painful misstep." "We also understand that there is a larger issue of misidentification in media—especially among nonwhite subjects," says the caption.

While an error in a print magazine is not something that can be rectified, the publication has included an editor's note in the digital version of the article, which calls out the error.