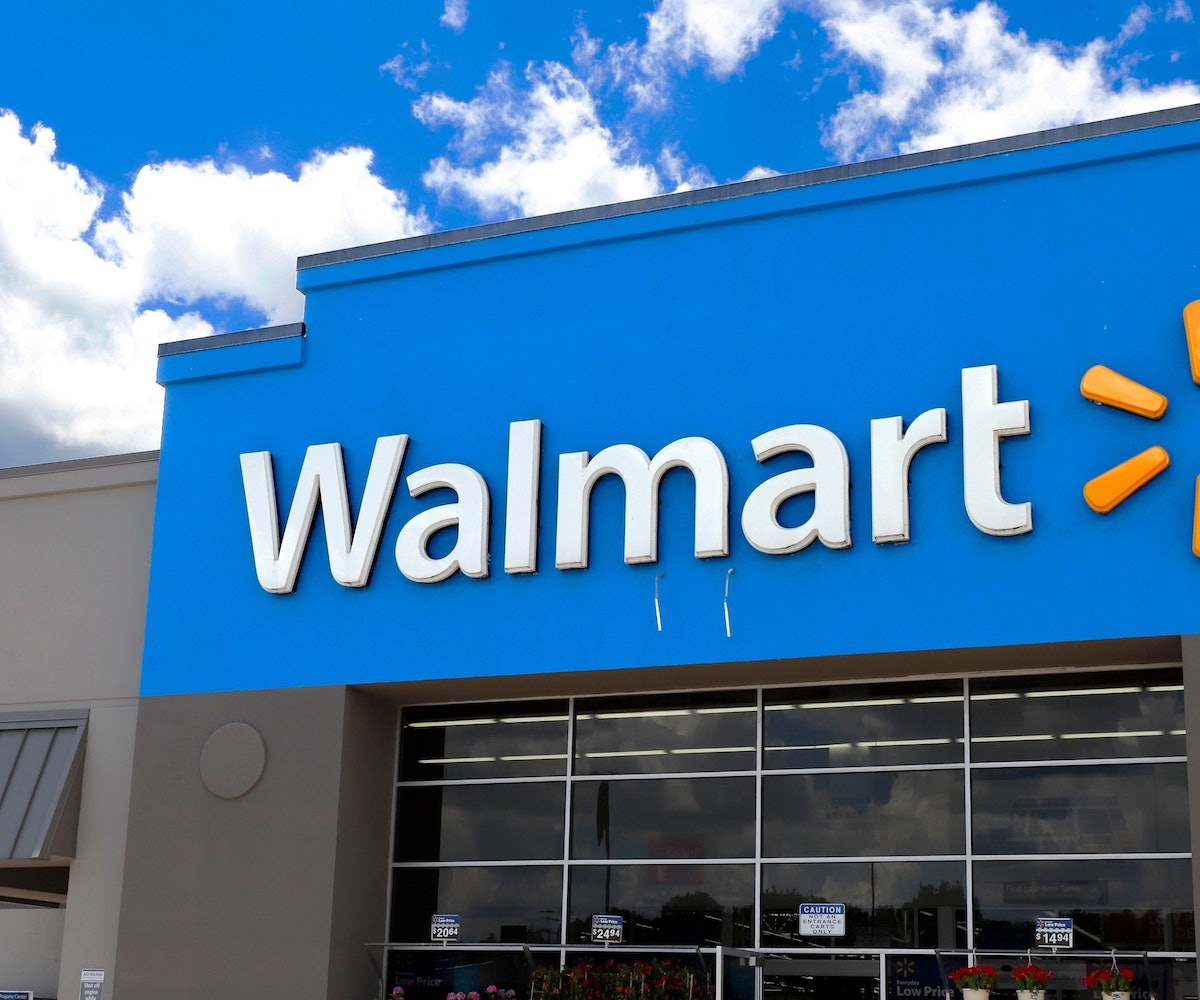 Vice originally covered the news, and revealed that a memo had been sent out to stores which read "Immediate Action: Remove Signing and Displays Referencing Violence." Employees were instructed to take down "violent games, specifically PlayStation or Xbox units, events for combat style or third-person shooter games scheduled in the electronics department, movies depicting violence, and hunting season videos playing in the sporting goods section."

In a statement to The Hollywood Reporter, Walmart Corporate Communications employee noted that the company has "taken this action out of respect for the incidents of the past week, and this action does not reflect a long-term change in our video game assortment."

Earlier this week, President Trump blamed the mass shootings on "gruesome and grisly" video games while failing to acknowledge that his own racist rhetoric played a part at all. "It is too easy today for troubled youth to surround themselves with a culture that celebrates violence," he said, failing to say anything about the violence he constantly spews toward anyone who isn't a straight white man.