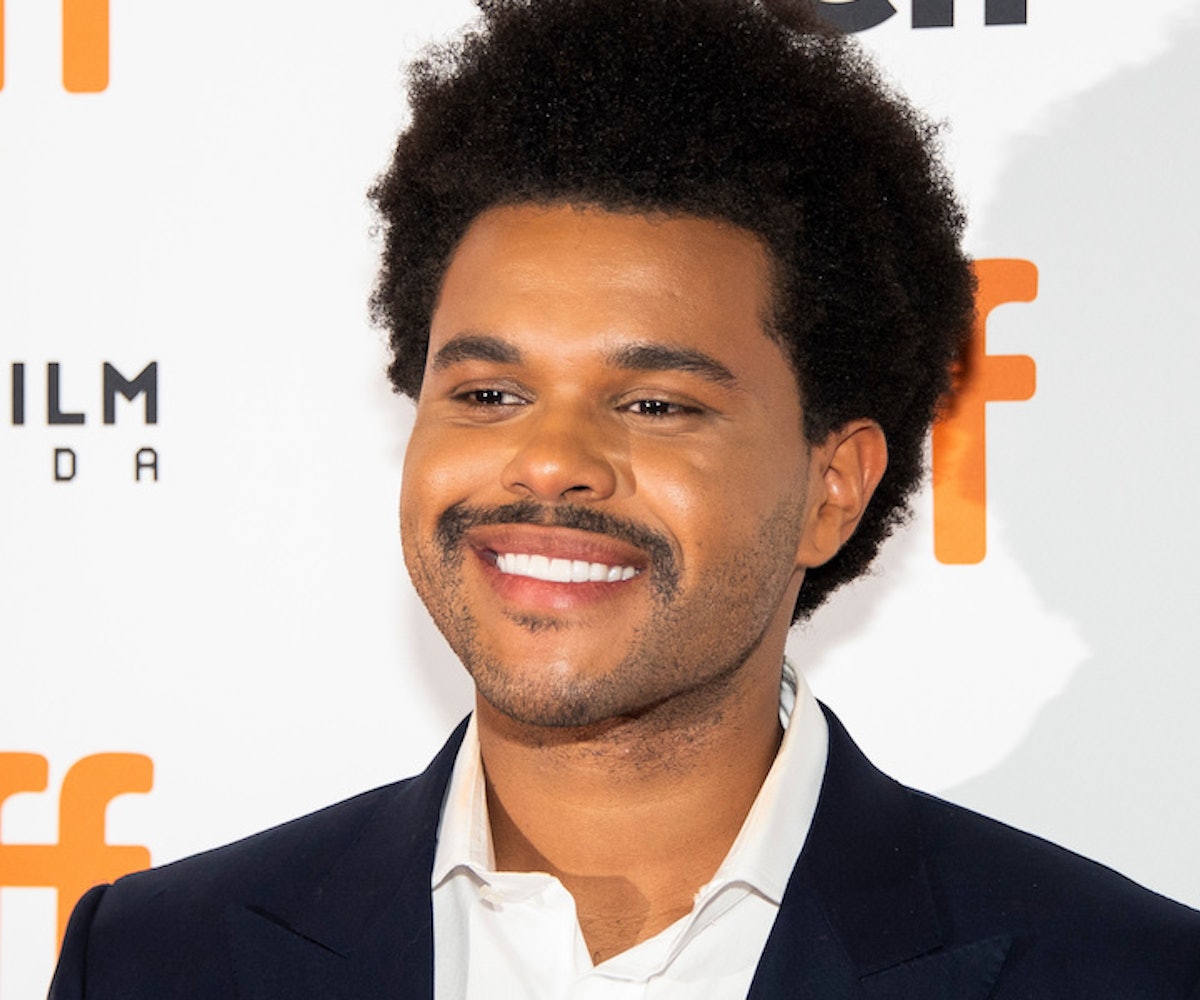 It seems likely that "Starboy" singer The Weeknd is getting ready to release new music: He just registered a song title that is raising eyebrows. According to American Society of Composers, Authors and Publishers (per E! Online), Abel has registered "Like Selena" for a song name, and obviously, everyone already thinks it's going to be all about his ex-girlfriend Selena Gomez.

He returned to Instagram recently after going dark earlier this year, posting his first photo late Monday with a vague caption: "The fall starts tomorrow night." Seemingly teasing new music, The Weeknd has Gomez fans on their toes wondering if his first release in two years will focus on any part of the 10 months the two spent together in 2017.

Gomez, too, has recently been on a streak of releasing juicy breakup tracks — dropping "Lose You To Love Me" and "Look At Her Now" to much excitement from fans — but most have assumed ex-boyfriend Justin Bieber is the heartbreaker that inspired the them, rather than The Weeknd. Perhaps all these theories that leave Abel's name out of the conversation have him feeling left out? We'll just have to wait until the song drops to find out.