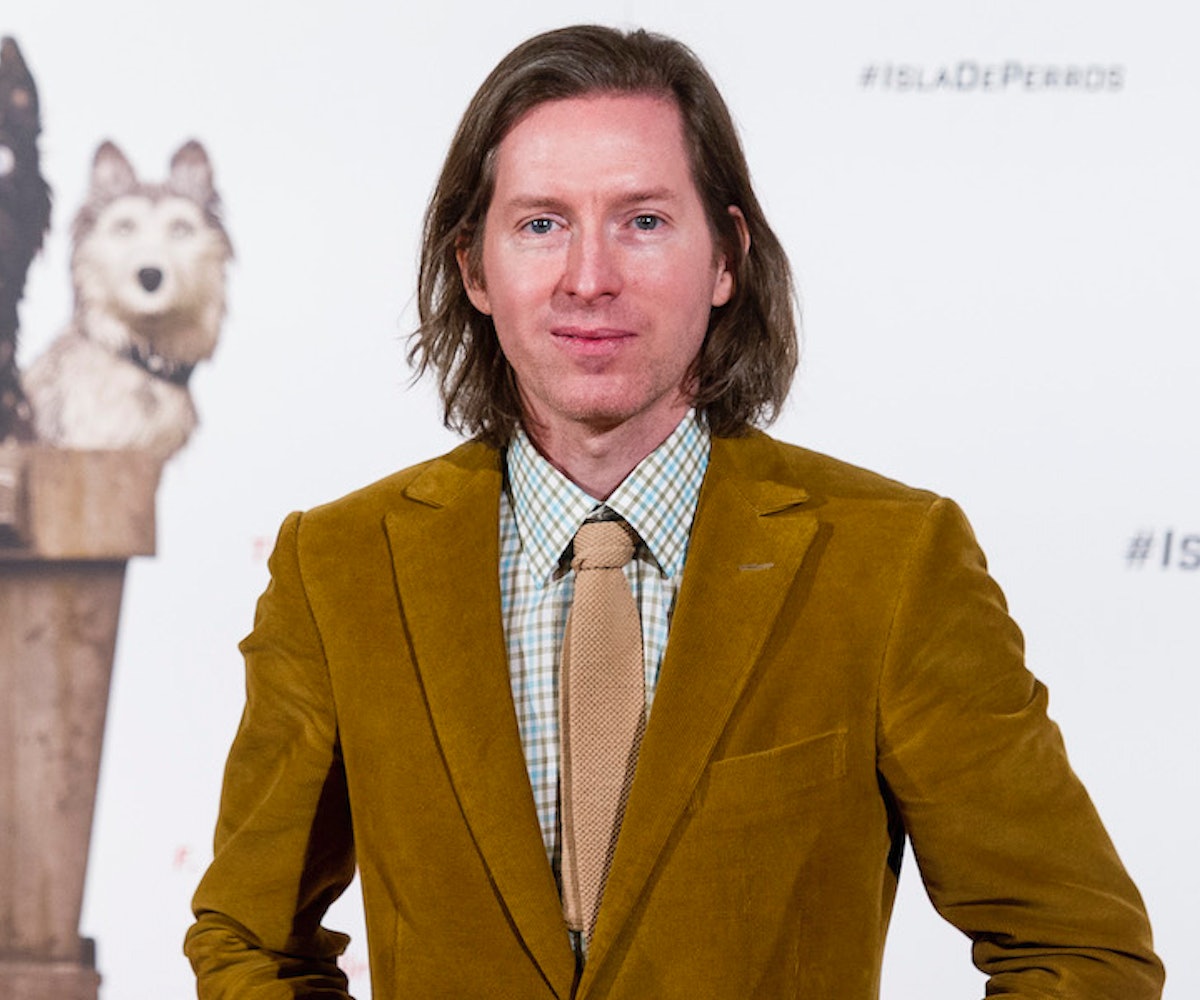 If social distancing and quarantine has you burning through your television and movie watch lists, Wes Anderson is here to help. The director spoke with France's Centre national du cinéma et de l'image animée, and dished out a surprising list of movies and television recommendations.

Anderson's favorite movies are mostly cult classics from the 60s, including Marco Ferreri's The Conjugal Bed, The Ape Women, and The Big Feast; William Wyler's The Westerner; and Seth Holt's Station Six-Sahara. Anderson doesn't seem to be too keen on television, considering how he only recommended one show: the crime drama Better Call Saul. It's a bit surprising that the twee auteur is a fan of Vince Gilligan and Peter Gould's Breaking Bad spinoff, but Anderson stands by his taste. "It's simply my favorite series," he explained.

Anderson likely also has extra time on his hands due to the pandemic's shutdown of the entertainment world. His forthcoming feature The French Dispatch was recently rescheduled from a peak summertime release of July 24 to October 16. In typical Anderson fashion, the film is packed to the gills with A-list actors including alums from his previous films like Tilda Swinton, Bill Murray, and Owen Wilson. The French Dispatch will also be Timothée Chalamet's Anderson debut and features the actor sporting a mustache.

NEXT UP
Entertainment
Harry Styles Is Performing At The 2023 Grammys
Culture
The Madonna Biopic Is Being Scrapped
Culture
Kaia Gerber Won’t Stop Until She’s Cast As Patti Smith In A Biopic
Culture
The 2023 Oscar Nominations Full List Is Here
Style + Culture, delivered straight to your inbox.