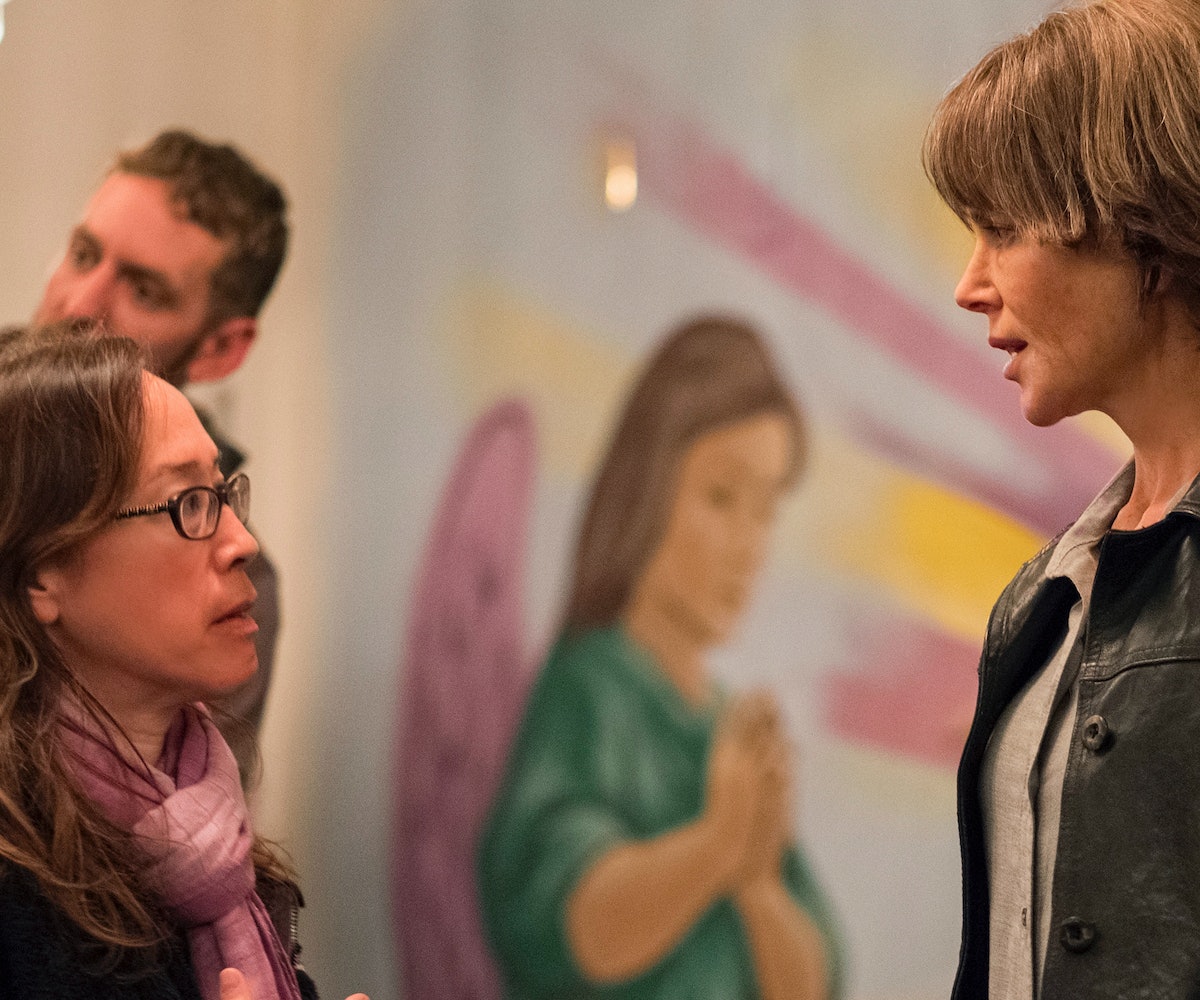 A new report by the Center for the Study of Women in Television and Film provides evidence that women have not seen further representation behind the scenes of top-earning films last year: They only directed 8 percent of 2018's 250 top-grossing films, down 3 percent from the year prior, according to IndieWire.

Dr. Martha Lauzen, executive director of the Center, stated in a release reported by IndieWire, "The study provides no evidence that the mainstream film industry has experienced the profound positive shift predicted by so many industry observers over the last year." She added, "This radical underrepresentation is unlikely to be remedied by the voluntary efforts of a few individuals or a single studio."

Later in the report, she suggested a means to remedy the disparity. "What is needed is a will to change, ownership of the issue–meaning the effort originates with the major players, transparency, and the setting of concrete goals," she said before concluding, "Will, ownership, transparency, and goals are the keys to moving forward."

In addition to the decrease in women directing, the report revealed low numbers across the board for roles behind the scenes held by women:

The report also noted that films directed by women had significantly more women writers than those directed by men. View IndieWire's entire write-up of the report here.