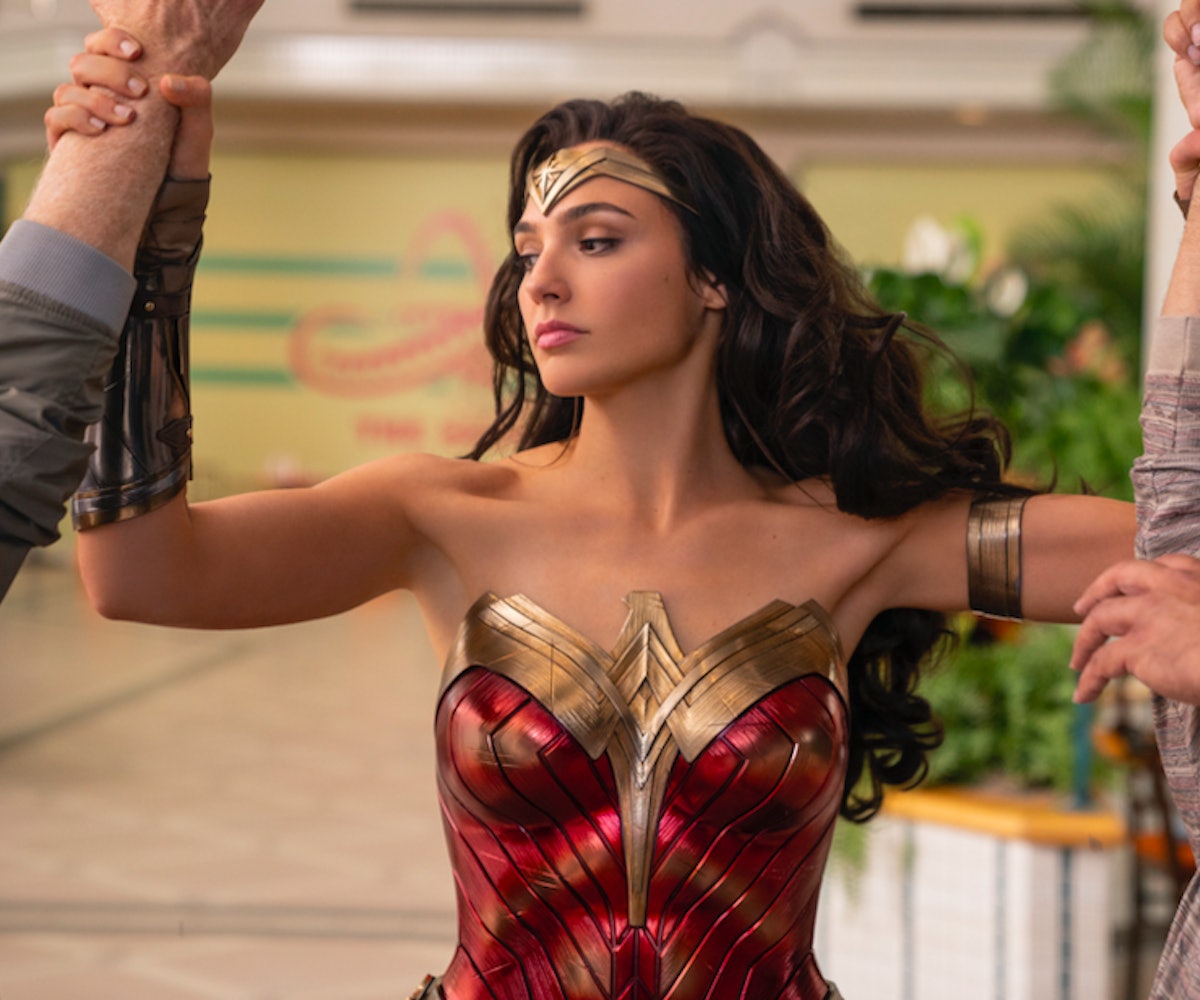 Joining the growing list of rescheduled music and film releases amid coronavirus pandemic is the Wonder Woman 1984 release: The film will now debut in theaters on August 14 instead of its original release date, June 5. The delay of the Warner Bros. film, starring actress Gal Gadot, was a near-inevitable decision as cinemas and studios remain closed in an effort to slow the spread of the virus.

In a statement, the company stood by its decision to delay the theatrical release, instead of debuting the film via a streaming service, as Universal has done in the last few weeks with Invisible Man and Emma. "When we greenlit WW 1984 it was with every intention to be viewed on the big screen and are excited to announce that Warner Bros. Pictures will be bringing the film to theatres on August 14th," Warner Bros. Motion Picture Group Chairman Toby Emmerich shared in the statement on March 24. "We hope the world will be in a safer and healthier place by then."

In addition to the company's statement, Gadot shared her own message to fans on Instagram. "In these dark and scary times, I am looking forward to a brighter future ahead. Where we can share the power of cinema together again," she shared while announcing the film's new date. "I hope everyone is safe. Sending my love to you all."