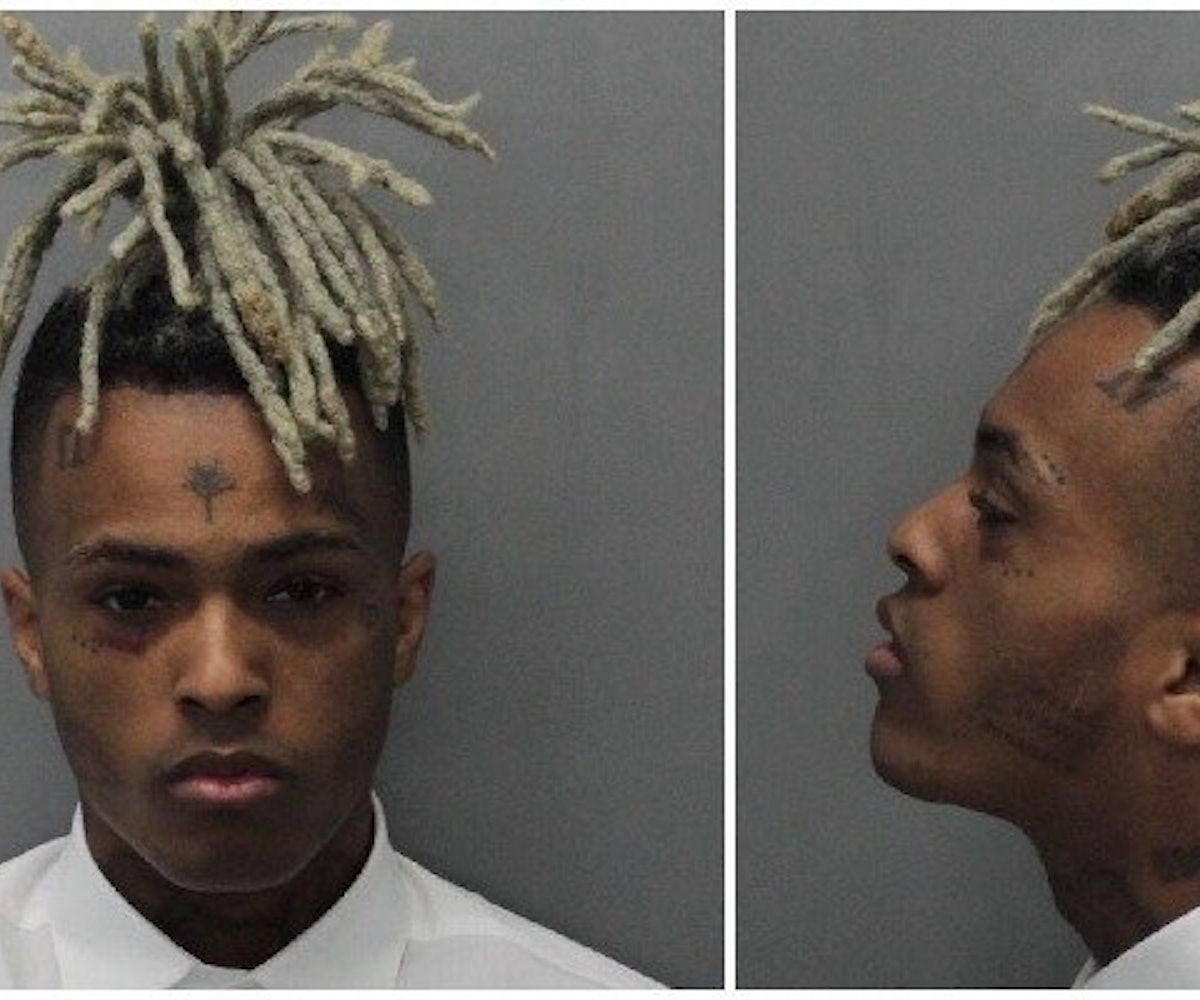 A previously unnamed "special guest" on the Spider-Man: Into The Spider-Verse soundtrack has been revealed to be late rapper XXXTentacion, XXL reports. On track 11, "Scared of the Dark," he is featured alongside main artists Lil Wayne and Ty Dolla Sign. Prior to his June 18 death, XXXTentacion was awaiting trial for domestic assault charges, as he was accused of hitting and stomping on his pregnant girlfriend multiple times, as well as facing a long line of felony charges.

Earlier this week, Lil Wayne teased the track via Twitter, not revealing XXX's feature. Wayne has previously featured the rapper posthumously on Tha Carter V track "Don't Cry." Last Friday, XXX's third studio album Skins was released posthumously as well. XXL reports that the album is likely to close out the year atop the Billboard 200.

Despite the domestic abuse XXXTentacion has been accused of and a recording where the rapper confesses to violent crimes, musicians and fans alike have continued to excuse him for the sake of the music after his death. It's disappointing that now, it seems, this alleged violence has been deemed appropriate by a movie studio and record label responsible for the soundtrack.