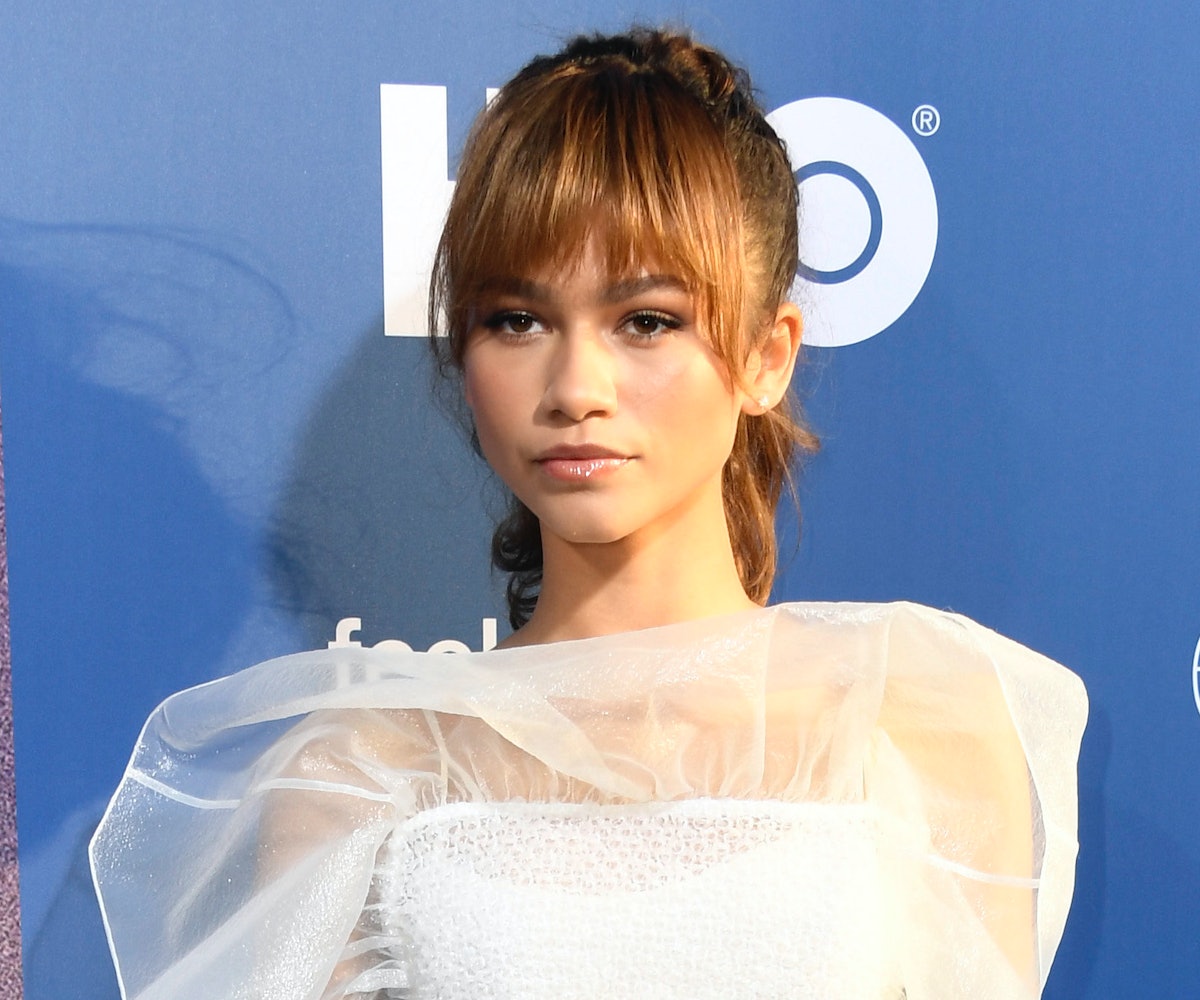 During what was supposed to be a panel about her new HBO show, Euphoria, Zendaya was asked on a date by someone in the audience. Um, there's a time and place for that, and this is not it.

Per Page Six, she was doing an audience Q&A session at the ATX TV Festival. The man opened up by asking an actual question about whether she actually inhales weed on the show since she plays a drug addict, to which she said she didn't and actually doesn't smoke at all.

He then followed up by asking her on a date to a local ice cream shop called Amy's, to which she politely declined: "If I had time I would, because I love ice cream, and I appreciate that." He then pushed and asked if her answer was "a no or a maybe." Being a class act that she is, Zendaya said, "We'll see."

While we all love Zendaya, this is something that the actress shouldn't have had to deal with. Zendaya was on the job, and she didn't need to be distracted by a dude asking her on a date. Take a seat, sir.