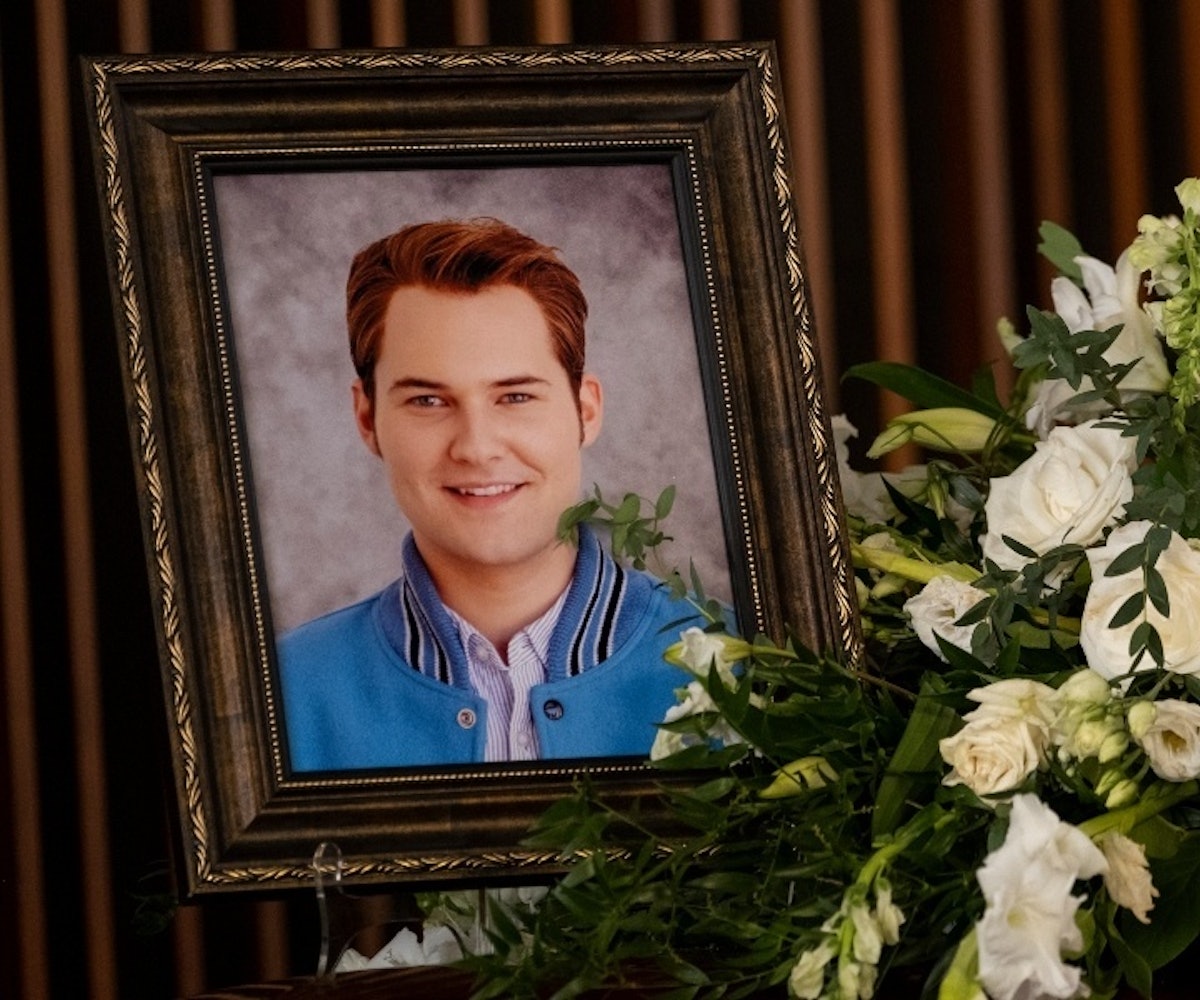 When 13 Reasons Why was renewed for its second season, no one thought that a follow-up season would be worth it. We'd already figured out exactly why and how Hannah (Katherine Langford) ended her own life, piecing together clues from her mysterious tapes.

But the Netflix original series proved us wrong in Season 2 when it showed just how far the people at Liberty High School would go to protect themselves as justice was sought for both Hannah and the other victimized women. 13 Reasons Why just dropped the trailer for the third season, and we're in full-on murder mystery territory.

Bryce Walker (Justin Prentice) is dead, and the list of people with motive to kill him is long. At the top of that list is Clay (Dylan Minnette), who has come a long way from the innocent avenger he was in the first season. But given what a predatory asshole Bryce was, it honestly could have been anyone from Jessica (Alisha Boe), who survived an assault at his hands, to Tyler (Devin Druid). Now that Hannah's spirit has finally been laid to rest, another ghost is about to haunt Cresmont, California.

13 Reasons Why drops on August 23. Check out the trailer, below.