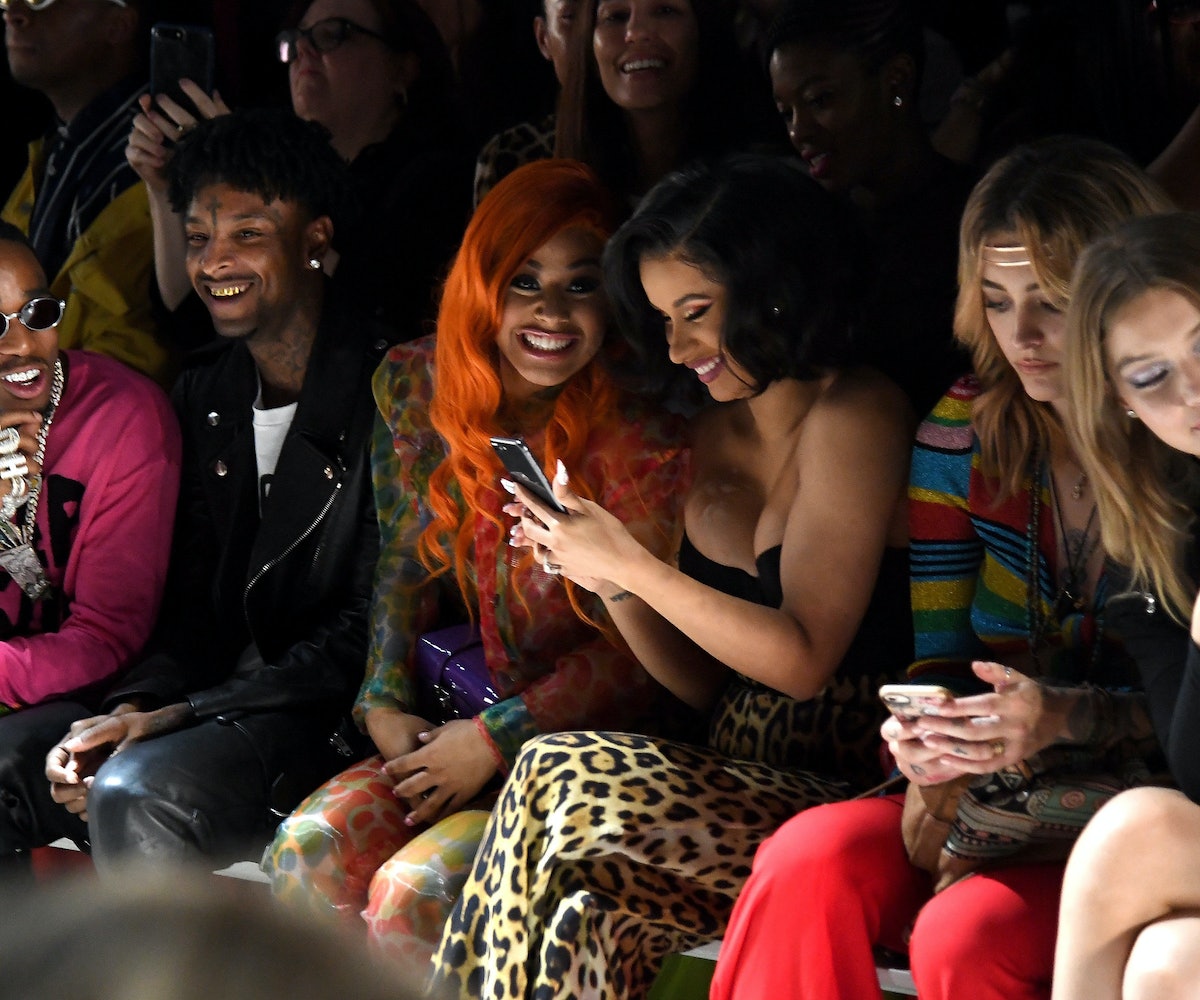 Ever since his shocking arrest and ongoing detainment by the U.S. Immigration and Customs Enforcement (ICE), 21 Savage's peers in the rap game have rallied around him with the help of the official Black Lives Matter organization. The campaign to raise awareness and call for the release of 21 Savage (real name Shayaabin Abraham-Joseph) has already garnered over 180,000 signatures at the time of this writing. Cardi B, Quavo, Post Malone, Metro Boomin, and others have all shared the petition, with Cardi calling on people to "read and educate ourselves."

Having the hip-hop community attach itself to #Free21Savage, while also being backed by leading racial justice organizations like Color of Change and the Black Alliance for Just Immigration, feels like a turning point for the genre. Hip-hop has always been an outlet for people of color to speak out about the pain and trauma of racism and its effects and was founded as creative resistance against this same kind of systemic oppression. Call outs against racism, Trump, and even economic disenfranchisement aren't uncommon; The trap has always been political. But the genre has been less willing to explore race from an intersectional perspective, like examining how gender, sexuality, and, yes, citizenship are also themes that impact how Black people experience racism.

Now that one of their own has fallen victim to a militarized, violent border policy, these artists are using their platforms to bridge a gap between national conversations about anti-Blackness and immigration. The potential for change is unprecedented if they continue to keep this same energy moving forward. I, for one, am happy to see that a genre known for its obsession with "foreign" women is finally willing to examine the fraught state of documented citizenship in the United States.