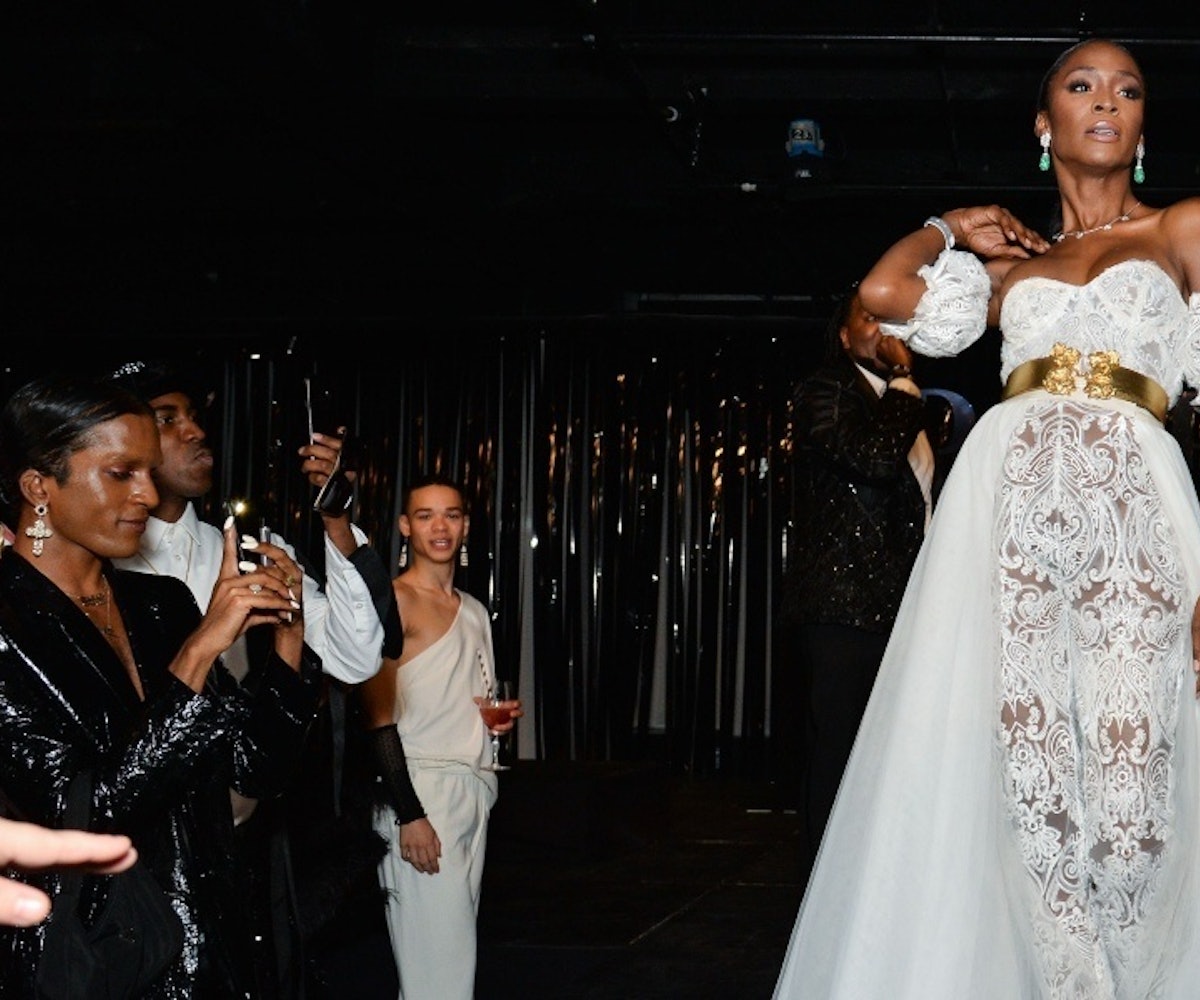 Last night, BET aired its annual Black Girls Rock! Awards. The event, created and founded by former model and DJ Beverly Bond uplifts and promotes the success of Black women and girls across industries and generations.

This year's honorees included Ciara, Regina King, H.E.R., and Angela Bassett, among other activists and artists. None of these women were trans, and Pose star Angelica Ross noticed.

The actress took to Twitter to proclaim that "BLACK TRANS GIRLS ROCK" and cast doubt on whether any Black trans women had been invited to this year's event. She also brought up the fact that, to date, 18 Black trans women have been killed this year, but there was no mention of this tragic statistic during Black Girls Rock!'s segment honoring the recently deceased.

Pose is one of the highest-rated shows on cable television and broke barriers of LGBTQ representation, including Black trans women—behind and in front of the camera. They are Black girls who rock. Janet Mock just became the first openly trans person to secure an overall deal with a major streaming platform. She is a Black girl who rocks. Black trans women are hit the hardest by anti-Blackness, homophobia, sexism, violence, and transphobia. They are activists, artists, scholars, and icons. Black trans women exist, and there is no excuse not to include them.

Unfortunately, this oversight isn't surprising from BET. The network has been slow to embrace intersectionality or chill with its reliance on respectability politics in its approach to Black content. Case in point: This is only the first year that BET has run content for Pride Month on its site in its nearly 40-year history.