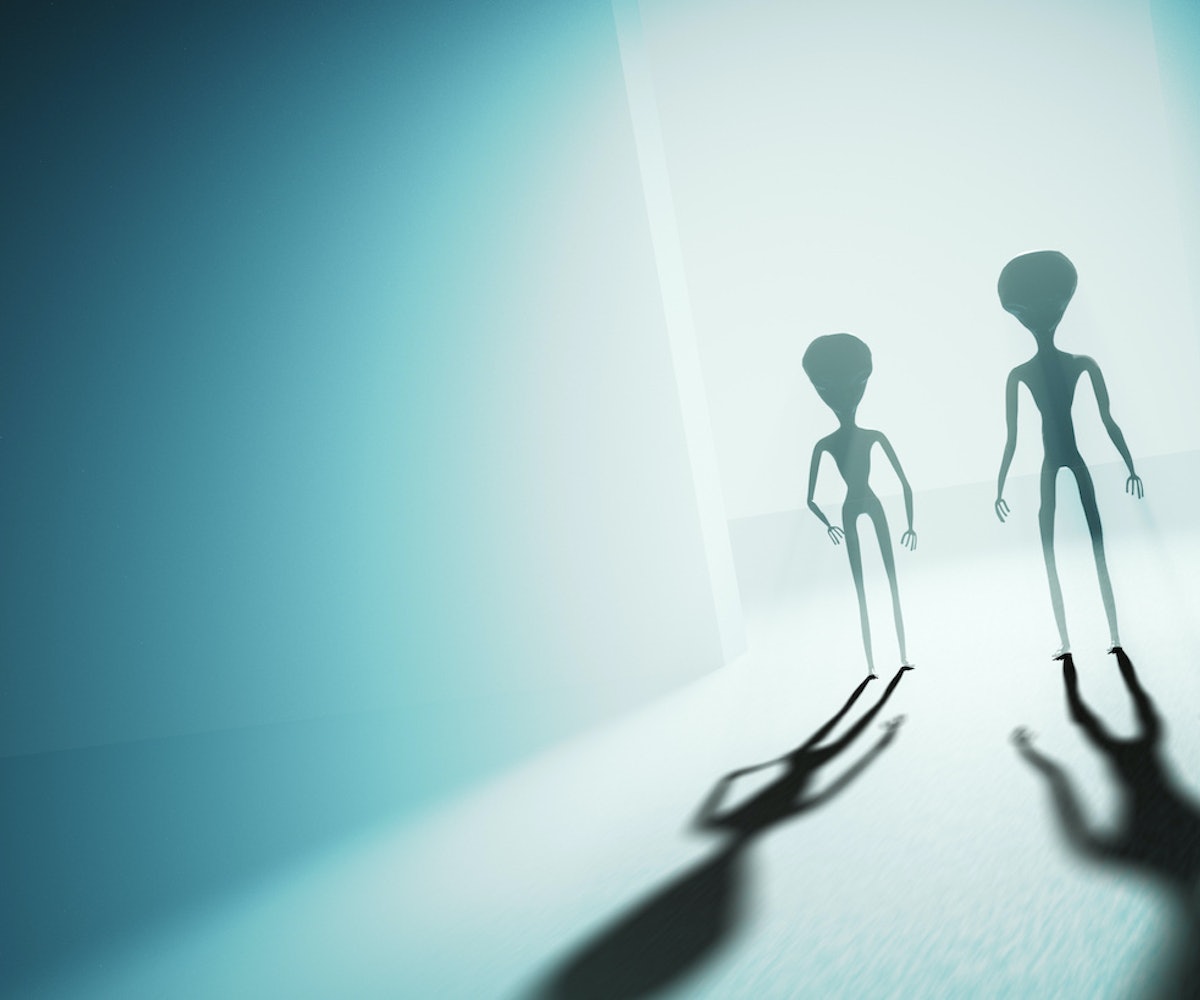 If you're confused about this, here's what's been going down on the internet. A Facebook event called "Storm Area 51, They Can't Stop All Of Us" was created, with 3 million users and counting either "interested" or "going" to the Nevada facility come September. The group has spawned memesuponmemes about what people will do once they break into the top-secret military base and (hopefully) take home an alien. Even Lil Nas X based his new "Old Town Road" music video on the meme.

Not to kink-shame or anything, but, after seeing this, I'm worried about the state of our society.