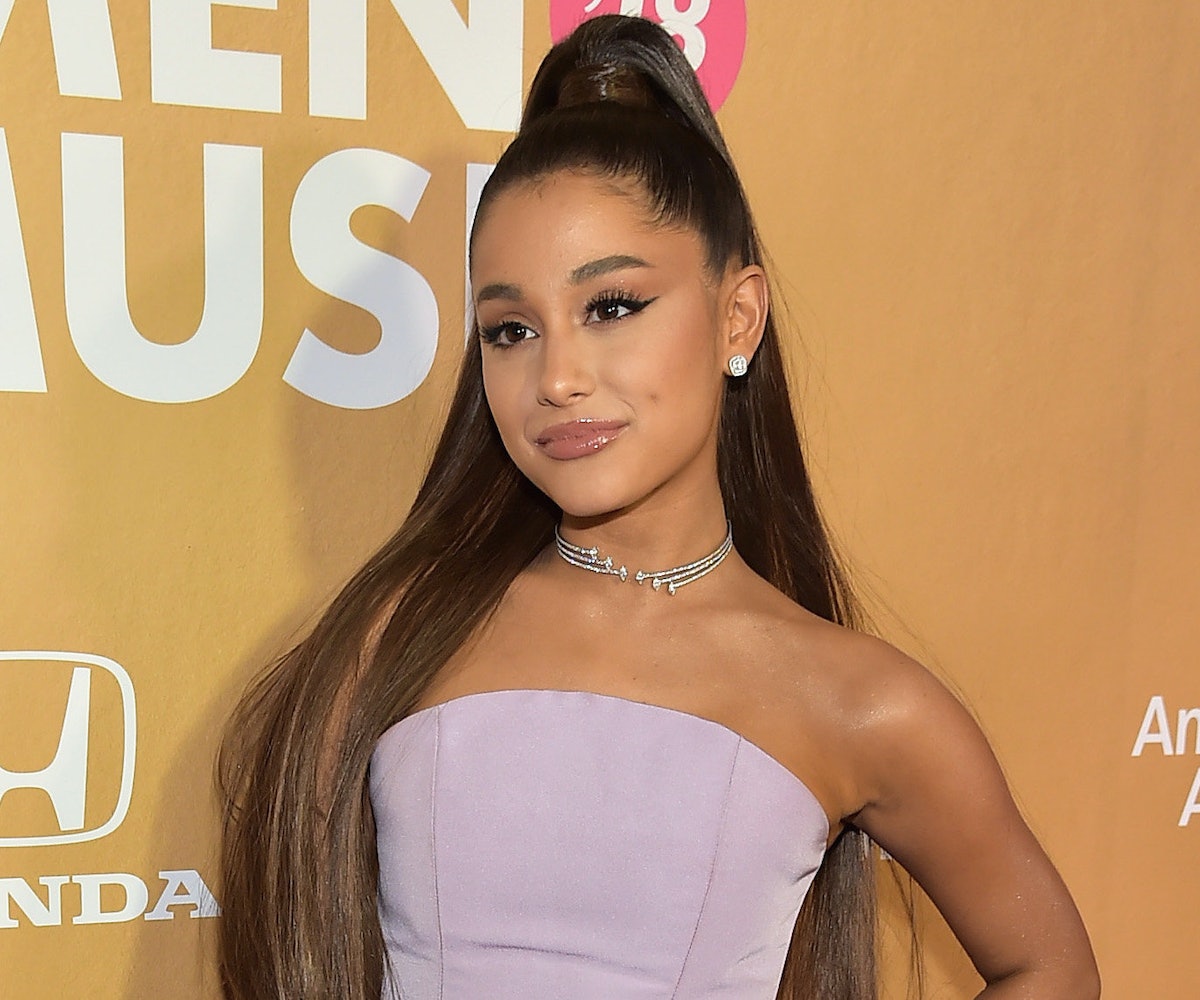 Just six months after the release of Sweetener, Ariana Grande is ready to release her follow-up, Thank U, Next. The singer first teased the album two days ago via Twitter—writing, "Two albums in six months huh. that's deep. love up. talk sooon"—letting fans go wild.

Grande then turned to Instagram to share the track list and release date for the new album: February 8. The album consists of 12 tracks, including previously released singles "thank u, next," "7 rings," and "imagine."

Of course, her stans have already started speculating who specific tracks could be about, especially the album closer, "break up with your girlfriend, i'm bored." Of her exes, Big Sean is the only with a public girlfriend, and, in her "thank u, next" burn book a la Mean Girls, Grande wrote, "Could still get it" on his page. But, at the top of the year, Grande said she was not planning on dating in 2019 (or the foreseeable future), so this could be about something from her past, or something else entirely.

Fans are also speculating what certain songs are definitely not about, rejecting E! News' suggestion that "nasa" will be about Pete Davidson because he... owns a jacket that has the logo on it.

According to Grande's Twitter, Thank U, Next will be available for pre-order starting this Friday, January 25, and will be the perfect anti-Valentine's Day soundtrack. Grande is single and ready to fuck shit up.