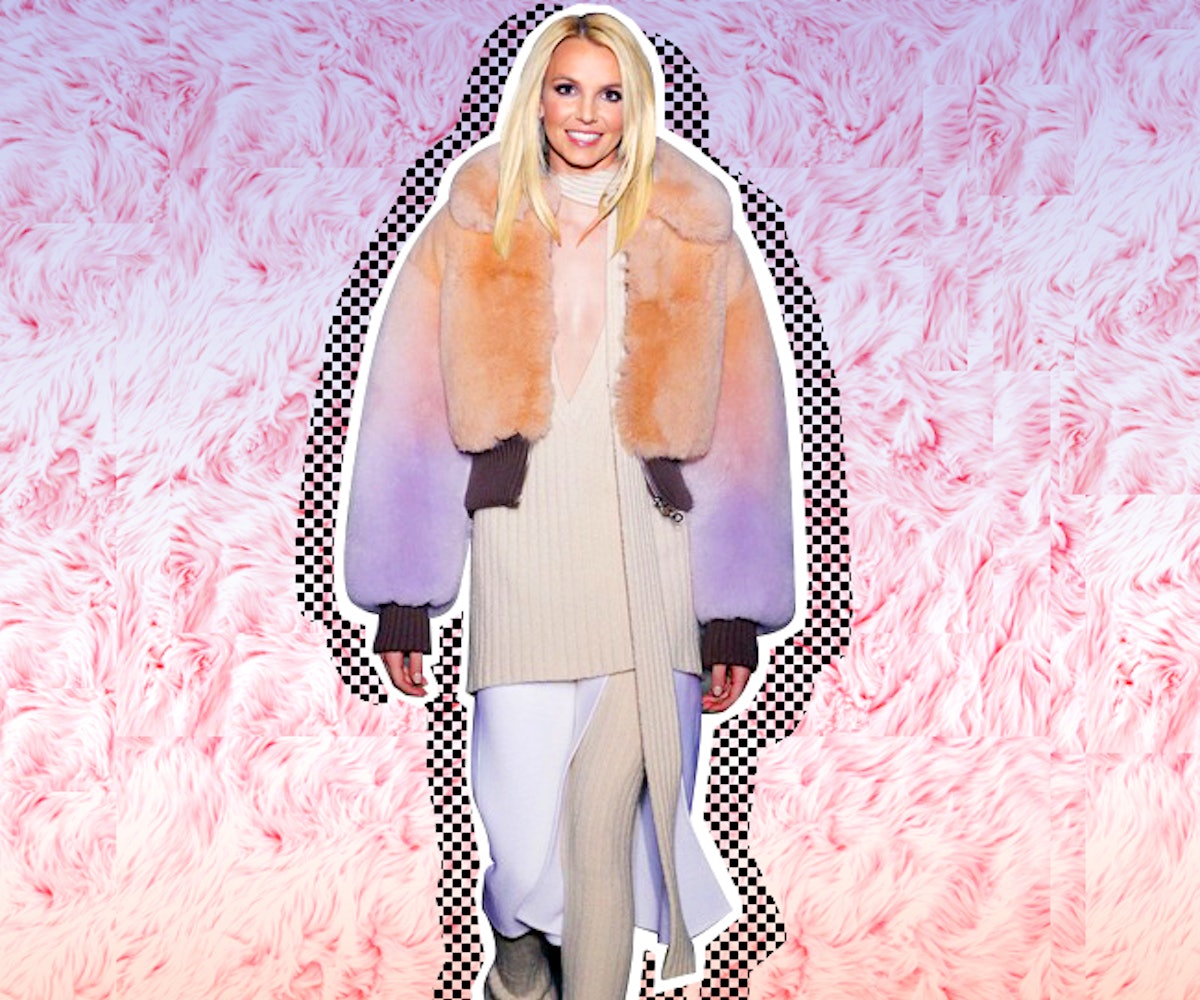 Tumblr is a great place to share beautiful photos of Sunday picnics, yes, but it's also where some of the funniest blogs live. In fact, there are 10 that we've been stalking a lot lately, and you're life will be changed for checking them out. These sites are definitely not pretty, but they can always count on our reblog.

On a budget, and with little time, leftovers are often the only way to do lunch. But now that we're too old for cute peanut butter and jelly sandwiches, cut out into star shapes (or are we?!) lunch is a little but more depressing. One Tumblr has devoted itself to posting images of every sad office meal, from last night's pasta alfredo to carefully counted out Craisins. Sad Desk Lunch looks like a cross between The Office and the opening scene of The Devil Wears Prada.

This is the place where celebrities are cutout like paper dolls and dressed up in the season's latest collections. We bet you didn't think you'd ever seen Joni Mitchell in J.W. Anderson.

Is there a big demand for cyber women staring longingly at corn that we don't know about?

Taken from the pages of the L.L. Bean catalog or from photoshoots on their website, L.L. Bean Boyfriend turns models into "Logans" and "Theos" who want to go pumpkin picking and run to bakeries for you just before closing. To be honest, some of these guys seem like they'd be pretty creepy in real life but hey, you don't have to love camping to want an L.L. Bean boy for your own.

Even though our parents told us Sims was "mature content" when we first started playing it in elementary school, we did it anyway (obvi). There were always weird things going down in our Sims world, whether it forcing characters to eat their CD collections or trap them in their pool without the ladder. But then there's the weird stuff that wasn't meant to happen, the glitches that are all captured on this hilarious Tumblr.

These J. Crew models "can't even," and honestly, neither can we.

No, this is no Tumblr devoted to a Jasper Johns piece someone is trying to sell. Rather, Craigslist High-Art highlights the most artfully taken photographs of lotion bottles, wigs, and ratty old sofas for sale. See, you might have thought that those blurry photo really makes it so you can't tell the texture, size, or color of the item in question but really, Craiglist High-Art wants you to know that was actually an artistic decision.

Real estate horror stories that literally redefine the term "hole-in-the-wall" that will make your crappiest first apartment seem like a palace.

This Tumblr is exactly what it promises: tidbits of articles such as "Willing to Eat Gravel" or "Friendly Face Hides a Sociopath" without any context at all.

Dads Are the Original Hipster

You've probably seen this one before, but we're still addicted. Cheers to all the times you stole your dad's plaid shirts.

a tender, turtlenecked-embrace between lovers? twins?

whoops, my hand became a sandwich

is the dr. pepper included?

image via your l.l. bean boyfriend

image via dads are the original hipster

dad, can I borrow that bandana?