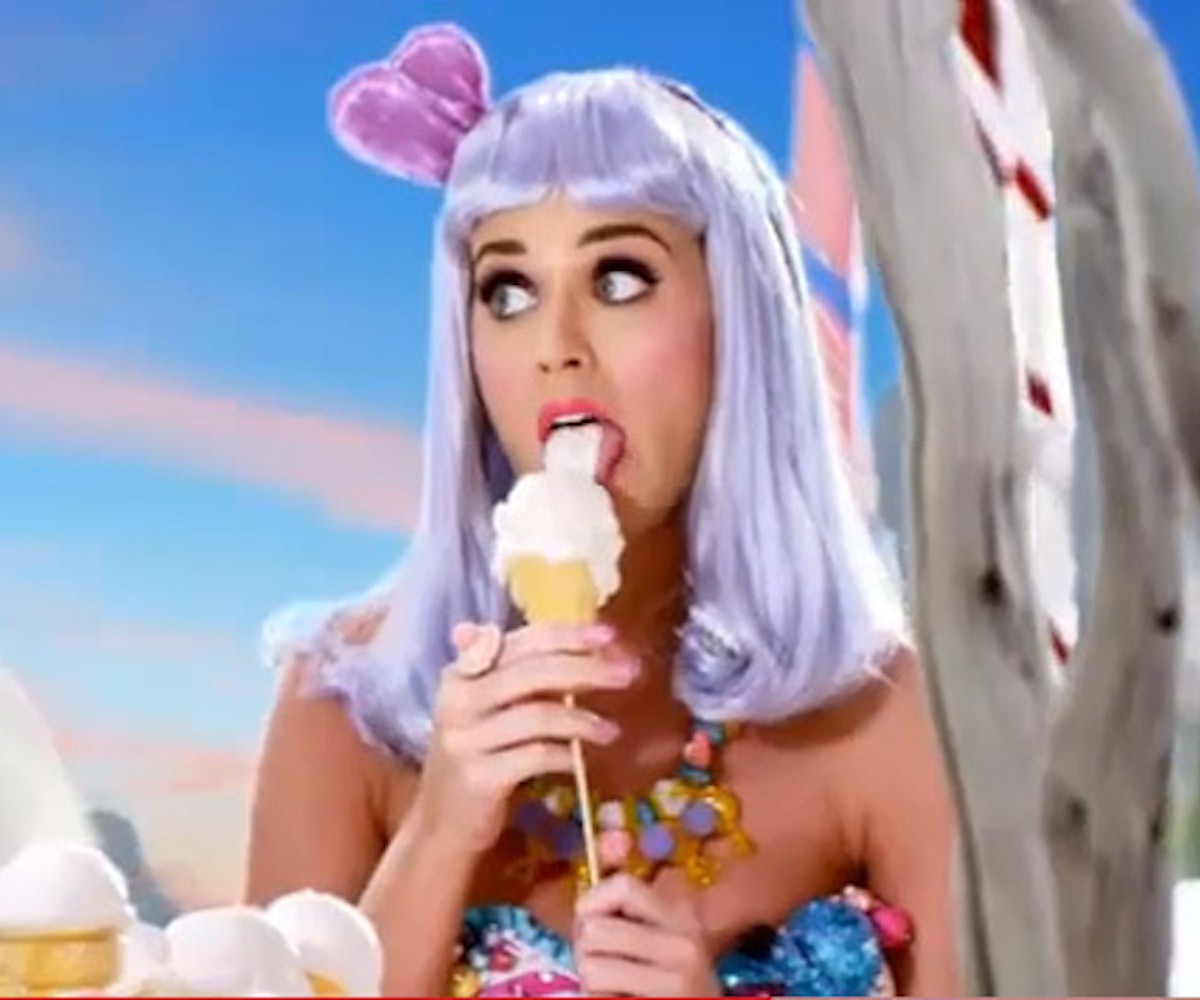 The "song of the summer" debate is heating up. While we've offered you a list of unexpected choices for this year, we thought it would be fun to look back at some of the chart-toppers from the last 20 years that define what makes a summer anthem: ubiquitous, insanely catchy, and really, really fun.

While this mid-'90s classic has somewhat moved into novelty terrirtory over time, listening to it is still akin to being at an island party, getting slow-drunk on piña coladas. Plus, it literally has the word "summertime" in the title, so there's that.

Compared to most songs of the summer, this one feels a little mid-tempto. But, it is blessed with the best sing-along chorus of the entire '90s, which earns it a spot.

Yes, the lyrics might be about a descent into meth addiction, but that doesn't take away from the fact that it's the most upbeat-sounding tune ever written.

One of the biggest singles ever recorded, "Livin' La Vida Loca" feels like the "Blurred Lines" of its generation, without all the skeeziness.

As a solo artist, Bey has given us several candidates for "song of the summer," but nothing reaches the absolute party-starting power of this girl-power anthem.

This former club staple and number-one hit was the hip-hop equivalent to a five-alarm blaze designed specifically to make you sweat.

No one could have expected the earthy "I'm Like a Bird" singer to follow up that hit with this overtly sexual come on, but the boy-girl back-and-forth with the song's producer, Timbaland, was more flirty than gratuitous. It's also incredibly addictive.

You could not turn on the radio in the summer of 2007 without hearing RiRi's iconic "ella-ella-eh-eh-eh" blasting over the airwaves. Its ubiquity alone earns it song-of-the-summer status, but it gets bonus points for being vehemently anti-rain.

If we need to spelll this one out for you, then chances are you live in Antarctica.

Ellie Goulding's breakout, sleeper hit was released in early March, but by the time beach weather returned, it was in the middle of its 33-week run on the Billboard Hot 100. We still can't get it out of our heads.