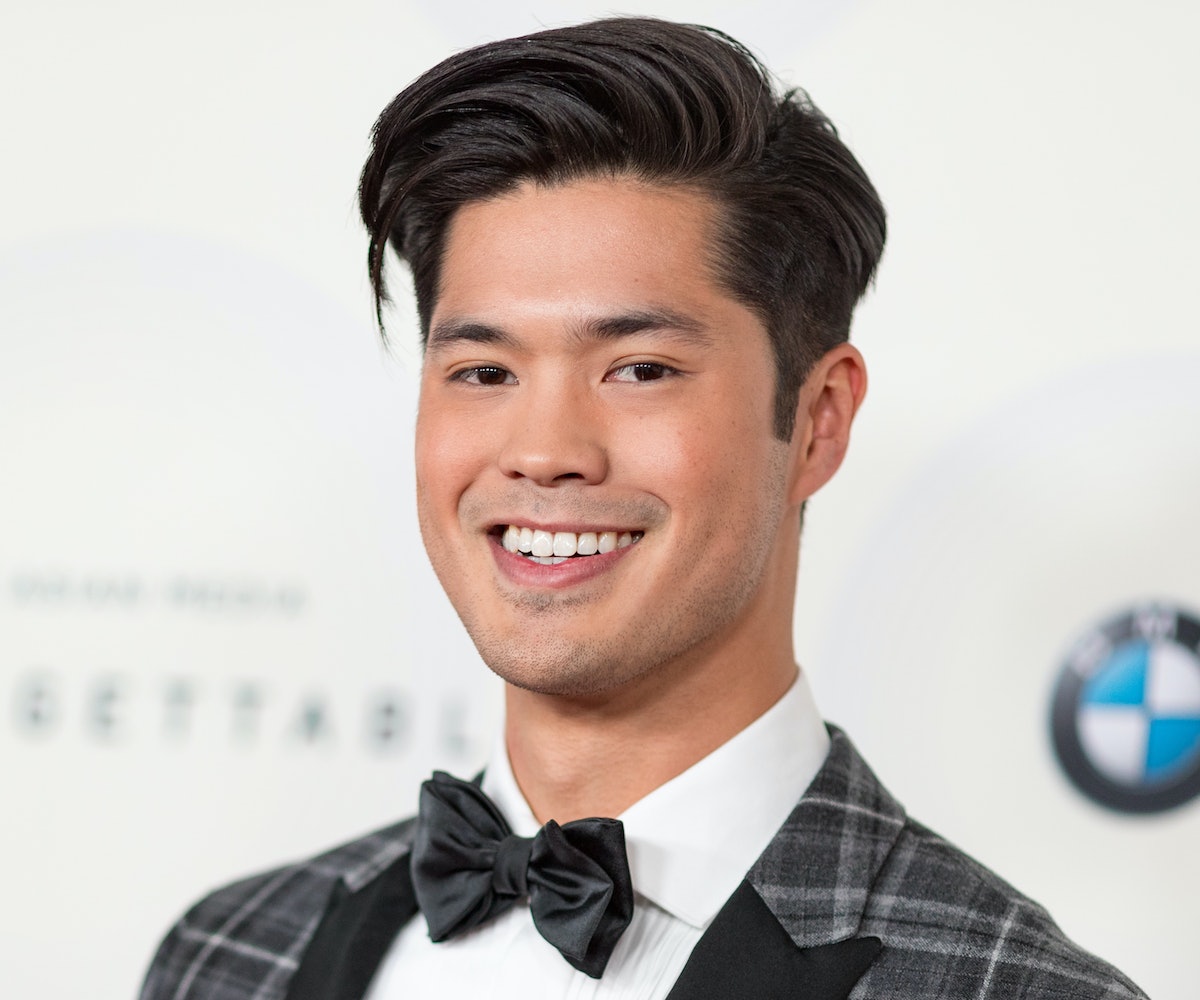 13 Reasons Why and Riverdale star Ross Butler has landed himself in hot water after giving some bizarre "guy advice."

In a recently resurfaced interview from earlier this month, Butler answered a bunch of questions for Cosmopolitan. However, it was his answer about how to get to know a guy that rubbed many the wrong way.

"The way to a guy’s heart is through his hobbies. Find out what he’s passionate about, and if you really love him, get into it too," Butler said. "If I meet a girl who can talk video games, guitar, cooking or good books, it’s a huge turn-on. And lots of guys like to teach, so if you can get hands-on with learning, I’m telling you, you’ll get there." To many, the statement read as encouragement for women to adopt the interests of the man she is interested in and was seen as a gendered misconception that women only like books, video games, or guitars when a man is involved.

"There’s such a huge premium put on women getting into men’s hobbies while I rarely see the opposite," writer Sophia Benoit

, adding in another tweet that "my straight guy friends don’t even know the difference between straight and curly hair and I’m supposed to listen to them teach me shit? Nah." Writer Emily L. Hauser

why we are "still operating under the fallacy that women don't know how to play video games or guitar unless it's to turn a guy on."

to the backlash via his own Twitter, writing, "I don't advise nor do I think it should be a one way street. I believe both people should take time to get to know and love themselves, and when they're ready, find someone to share their findings with. Sometimes, the circles just aren't big enough to fit the whole picture..." He then

of another quote from the interview, in which explains why he waited until his 20s to date.

"I wanted to be emotionally set and get my career going before I got into anything serious," Butler told Cosmopolitan. "Now I think I have a good foundation, and somebody I bring into my life could teach me things and help me branch out."