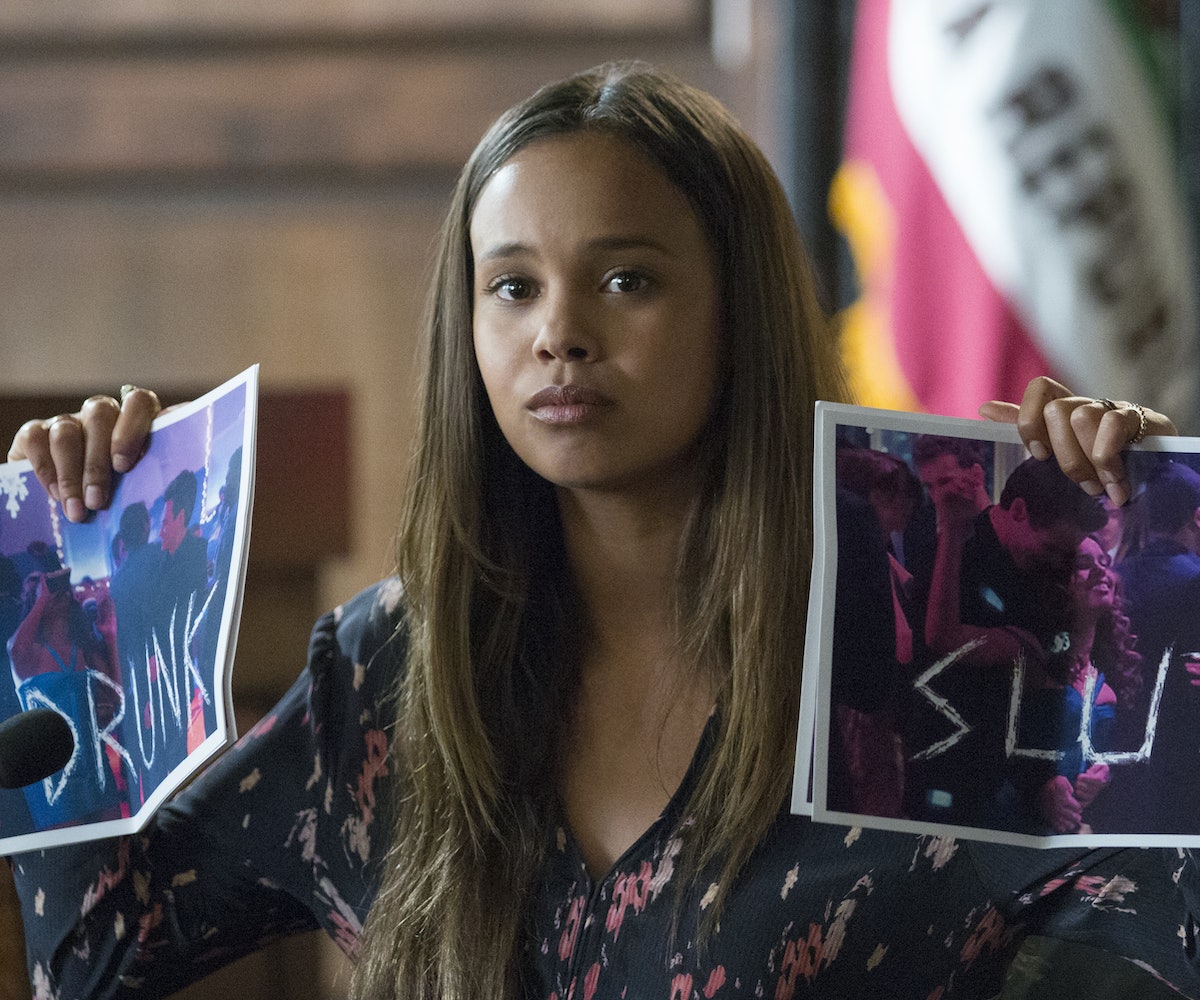 When 13 Reasons Why first premiered last year, I had my misgivings—as did many other adults, experts, and anti-suicide advocates. I thought back to what it would have been like for me to watch the suicide-centered show if I were 15 again—unmedicated, more impressionable, still swayed by the desire to know what everyone was talking about. I feared for my 15-year-old self, and for all of the young people exposed to important mental health-related messaging coming at them in such a hyperbolic, drama-driven format.

However, I did find much of Season 1 to be relatable, and it was clear that it was aspiring to work toward a social good. These feelings were echoed by the many teens who lauded the show as the most realistic portrayal of high school they’d seen on television, and the show did seem to make many teens more cognizant of the ways their actions affected others. I was assuaged further by promises that, for its second season, 13 Reasons Why would be expanding its after-show special, building a new informational site, and incorporating trigger warnings for all the episodes; there was distinct hope that this season would be even more responsible to its mission than the first, offering a more nuanced and fully fleshed out depiction of the grief, terror, and guilt that accompanies tragedies of this scope.

As it turned out, unfortunately, Season 2 would be doing the complete opposite.

With this latest iteration of 13 Reasons Why, gone are even the most shallow gestures toward anti-bullying and suicide prevention philosophies. Instead, the show tacitly advocates bullying as being, at the very least, an effective narrative tool, as it depicts people bullied into coming out in public, and intimidation in the form of threatening notes and blow-up dolls hanging from nooses. It feels more like an incredibly extra episode of Riverdale than a genuine story of the hardships of high school. And at least with Riverdale, there’s a sense of distance, that it's a warped version of reality, instead of the experience of an average teenager.

But with 13 Reasons Why, we have a show that teens have continually said they identify strongly with—and that’s where the problem lies. It’s one thing if it were presented as pure entertainment, like Riverdale. It’s another when very real issues are sprinkled with trite subplots involving conspiracy theories, vandalism, and vigilantism, making it impossible to take these very serious issues seriously. Frankly, it's unproductive voyeurism, but its potential ramifications are all too real—and terrifying based on how trivially important issues are treated. Think: drug addiction, homelessness, coming out, self-harm—all glossed over instead of being treated with any weight. If you were to learn about these things by watching the show, you'd think that heroin withdrawal can be fixed with a bottle of Gatorade and someone could survive a shotgun wound to the head with minimal physical repercussions.