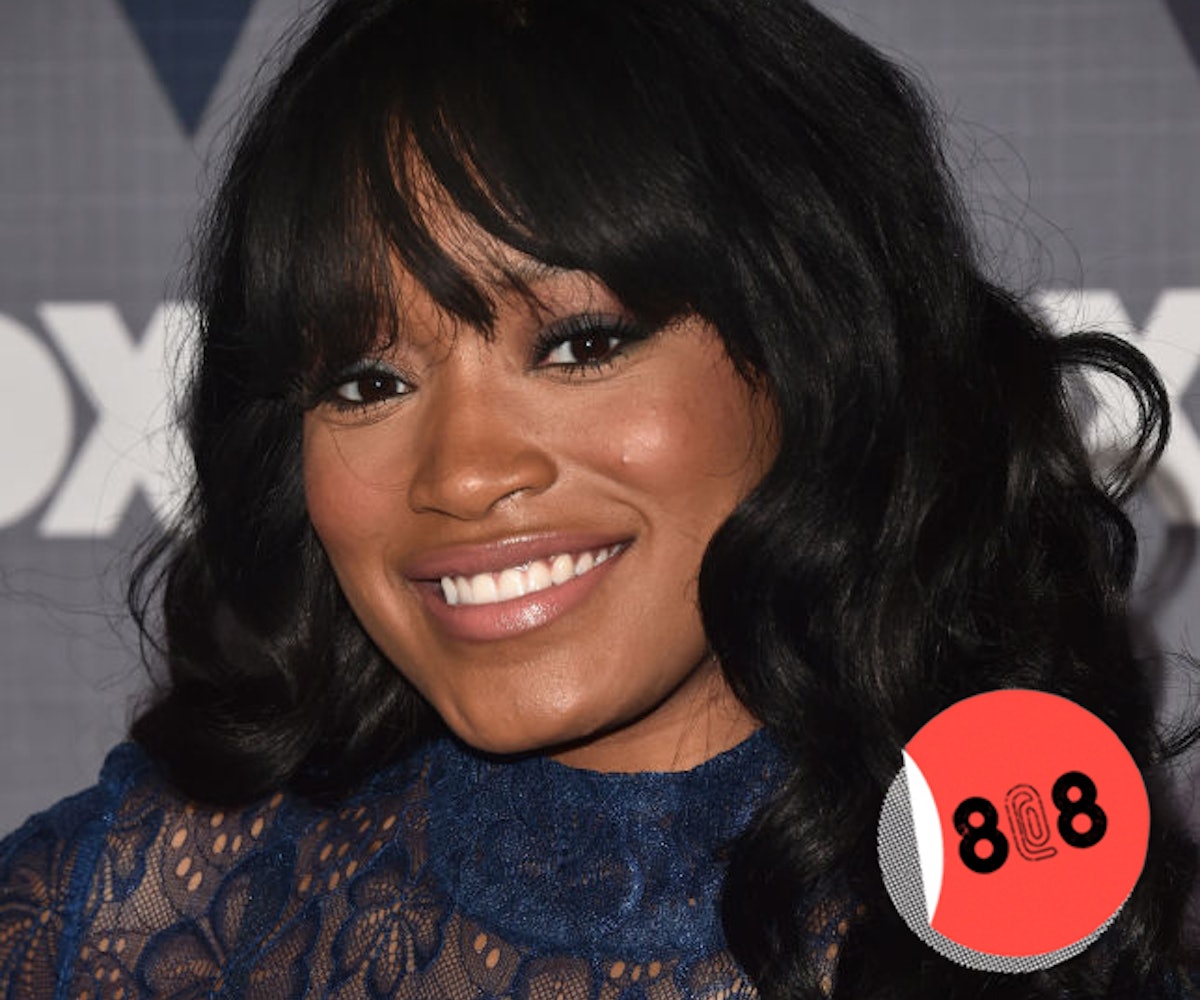 + Hours before the debut of Grease: Live, Keke Palmer took to Instagram to share her thoughts on what this experience means to her personally. "There has never been an African American in Grease and while I hate that that's something to be pointed out, it is! My little brother and sister think differently growing up seeing me do something like this! They will not know it to be any other way in their 14yrs of living! That is REAL!" she states. "And even if you are not an African American, you will be the first at whatever YOUR dreams are because they are yours." We couldn't have said it better ourselves. Happy Black History month!

+ As we all know, Drake debuted a brand new single on OVO Sound Radio Beats 1 this weekend called "Summer Sixteen." (If you still aren't impressed by the artwork, just know that it was designed by Filip Pagowski, the artist who made the COMME des GARÇONS Play logo.) Rihanna loves the song so you probably should, too. During the live segment, Drake also announced that his long-awaited album Views From The Six will officially be released in April. At last, Drizzy season is finally almost within reach.

+ Brooklyn Beckham landed a major fashion campaign, but not in the role that you think. The 16-year-old confirmed that he'll be stepping in as the photographer for Burberry's latest campaign via Twitter. No big deal.

+ Anthropologist Michael Oman-Reagan noticed that the Oxford Dictionary contains sexist language, mostly with how pronouns are used in association with specific words.

Herschel Supply’s Spring Studio 2016 collection has arrived! The iconic Little America backpack has been upgraded with a protective polycoat in two new silhouettes (Bamfield tote + Ruskin backpack). There are also so many seasonal colors to choose from. Shop the entire collection now, here.

"As a woman, sometimes in a world that tries to limit one's strength, never forget how priceless you are—how necessary we are to our world." - Keke Palmer