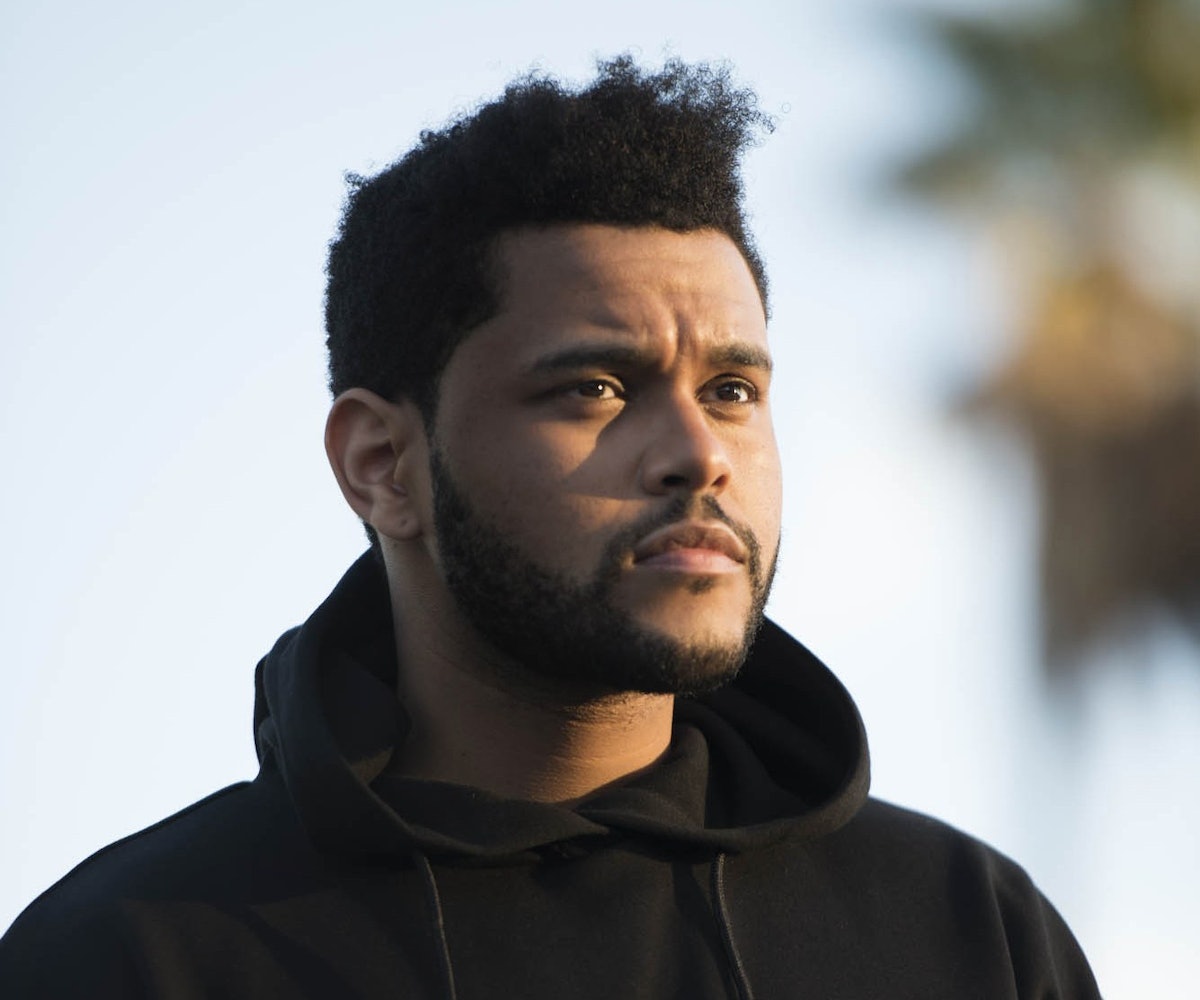 + The Weeknd released a short film for his "Spring Icons" campaign with H&M. "Iconic clothes become icons for a reason," he says in the ad. "They are like dreams and music. They're fundamental—if you live them and walk over them and sing them."

+ Lily Allen announced that she'll be taking some time away from social media. After speaking out against immigration and the rampant racism against the Muslim community, Allen has been subject to a massive amount of Twitter trolls mocking her about her mental health. In response, the singer-songwriter confessed that she dealt with post-traumatic stress disorder when she had a stillborn third child in 2010 after which a troll told her that "the baby knew you were going to be such a horrible mother."

+ The wait for a new album seems to be almost over for Gorillaz fans! According to Jack Winstanley, Gorillaz' founder Damon Albarn claimed that the band had completed its new album and is now in the rehearsing stages. Gorillaz' drummer Seye recently posted a photo of himself at a rehearsal space, so safe to assume that a tour might be in the works. All will be revealed soon, we imagine, and we can't wait to hear the full-length follow-up to Plastic Beach.

+ Girls just released perhaps its most controversial episode yet titled "American Bitch." In the standalone piece, Hannah Horvath meets a respected novelist named Chuck Palmer, after writing a story about sexual assault allegations against him. The episode focuses on Hannah's visit to Palmer's home where Palmer tries to prove his innocence while being, well, shady. Not to give too many spoilers away, but this episode seems to be one of the most political and personal for Dunham.

+ Juliana Hatfield will be releasing a new LP titled Pussycat on April 28. The album is a direct response to the disturbing political climate in the U.S. following the presidential election. At the very least, the song titles are comical ("Short-Fingered Man" and "Kellyanne"), so we'd recommend tuning in when this drops.

Rebecca Minkoff is having a massive private sale and now through February 28, you can get 50 percent off select styles with code RMEXCLUSIVE. The sale includes tons of uber-chic bags, like the iridescent Box Crossbody Opal and fringe-heavy Round Sofia Crossbody. Snap 'em up before Tuesday comes!

"I think it's always very important to be comfortable and just kind of expressive; if you take fashion too seriously, then you lose the fun of it. I think you should always take the risk." —Zoë Kravitz