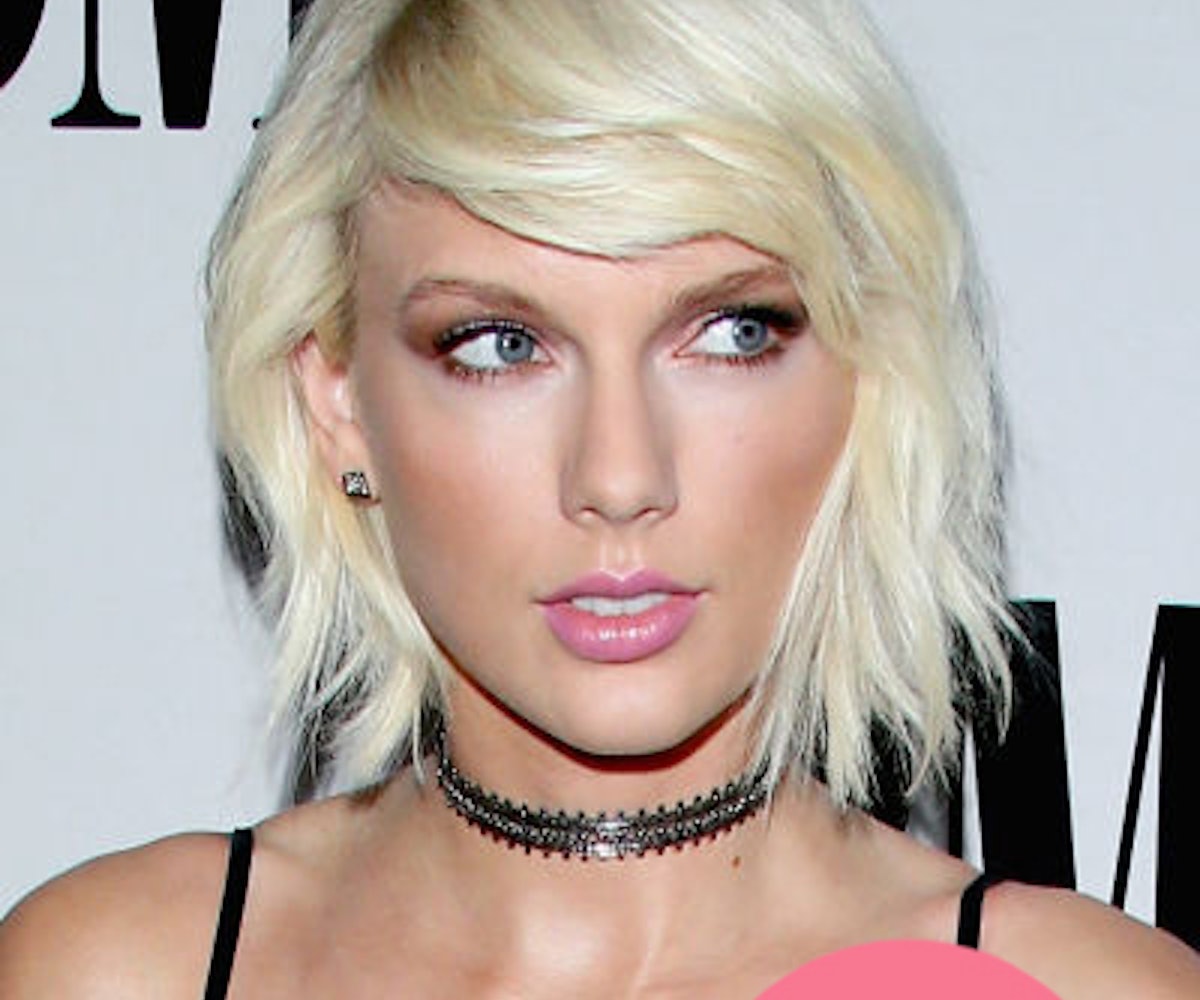 + There's a huge conspiracy theory going around that Taylor Swift and Tom Hiddleston's relationship is a walking performance art piece. According to this Buzzfeed article, people think that all of that PDA has been for a music video that she's secretly filming for her next full-length album. Given her track record, the follow-up is expected to drop toward the end of this summer. (Sneaky Swift!) Oh, and word on the web is that it might be a visual album a la Beyoncé...

+ Lil B took to Twitter to announce that he has lifted his curse on Kevin Durant after the NBA player was traded to the Golden State Warriors.

+ Yana Mazurkevich's "Sexual Assault Series" portrays the ways in which women are faulted for being raped. The photo series is being showcased through Current Solutions, where it is also referred to as the "Dear Brock Turner Series."

+ Childish Major celebrated his birthday by dropping a brand-new track with SZA and Isaiah Rashad.

"Keep working hard and you can get anything that you want." —Aaliyah