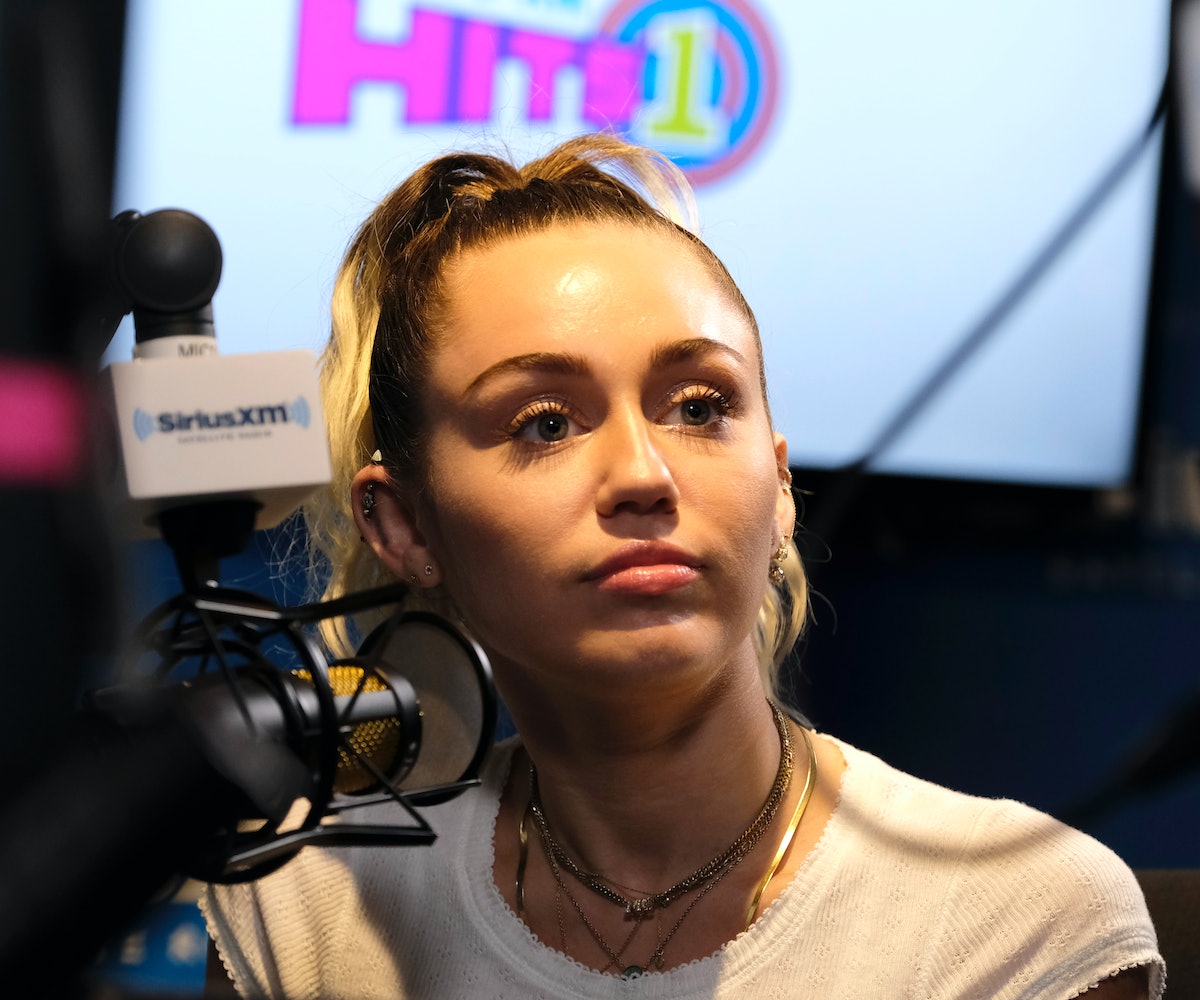 + Miley Cyrus has been accused of cultural appropriation yet again. The singer was criticized for sporting a bindi in an Instagram post at this year's Capital Pride D.C. event. Many people called her out on Twitter for using the sacred symbol as a fashion accessory.

+The Washington Post just launched the revival of The Lily, America's first newspaper published by women. The revival will feature "coverage of national news, politics, gender equality, health, film, fashion and more." You can keep an eye out for updates on Facebook, Instagram, and Twitter and sign up for the newsletter here.

+ Olivia Culpo is now a designer. The former Miss USA winner is teaming up with Le Tote to release her first-ever capsule collection. The new collection, inspired by girl power and femininity, features two custom prints. You can shop the cool new line, here.

+ Have you ever dreamed of building and designing your own Swatch watch? With Swatch X You, you can mix and match your own watch heads, straps, loops, and pins. Customize your own watch online or in stores.

Iconic luxury brand Hermès is having a pop-up shop in New York. The Hermèsmatic store will include a complimentary service, where you can dip-dye your worn Hermès scarf for a new look. You can also purchase a silk scarf from the brand's actual dip-dye collection or a vintage Hermès scarf to dip-dye for free. The store is open from June 14 to 18 and will be moving to Washington, D.C., in July!

"I will not have my life narrowed down. I will not bow down to somebody else's whim or to someone else's ignorance." —Bell Hooks