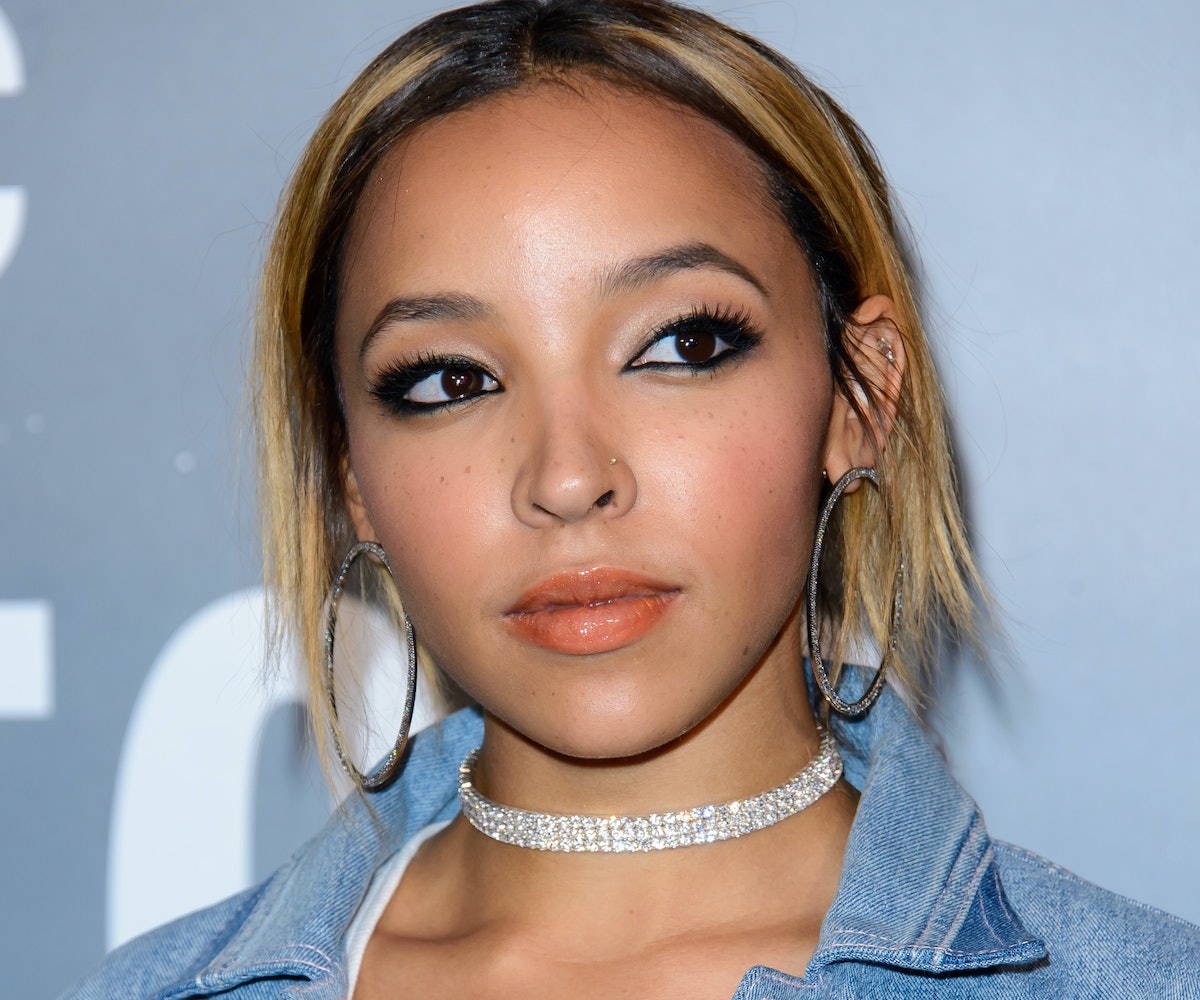 + Tinashe recently addressed the issue of colorism in the music industry in an interview with The Guardian. In an attempt to explain the challenges black women face in the music industry, she said, “There are hundreds of [male] rappers that all look the same, that sound the same, but if you’re a black woman, you’re either Beyoncé or Rihanna.” While many Twitter users defended Tinashe’s statements, others called her out for comparing herself to the singers and for her comments surrounding colorism. See the Twitter drama, here.

+ Last month, Milk Makeup and Beautycon teamed up to give Milk fans the ultimate treat: the opportunity to star in the brand's #LiveYourLook campaign. The cult beauty brand recently selected the five winners for the inclusive and diverse campaign. They're all currently featured on the brand's website.

+ Katy Perry concluded her adventurous, weekend-long Witness livestream on a milder note yesterday. The singer held a small concert for approximately 1,000 fans at a Los Angeles high school on Monday. During her performance, she surprised viewers by editing the lyrics for her single, “Swish, Swish,” that seemed to echo her desire to end her ongoing feud with Taylor Swift.

+ Your favorite Black Mirror episodes will soon be available in print. Penguin Random House just announced that they will be acquiring a three-volume set of books based off the Netflix series. Publication will begin next year.

Milk.xyz and THE ARRIVALS just debuted a collaboration made up of limited-edition leather moto jackets for women and men. Each jacket features a large image of Milk.xyz’s HTML-inspired white logo on black leather and you can shop the collaboration here.

"There must be quite a few things a hot bath won't cure, but I don't know many of them." – Sylvia Plath