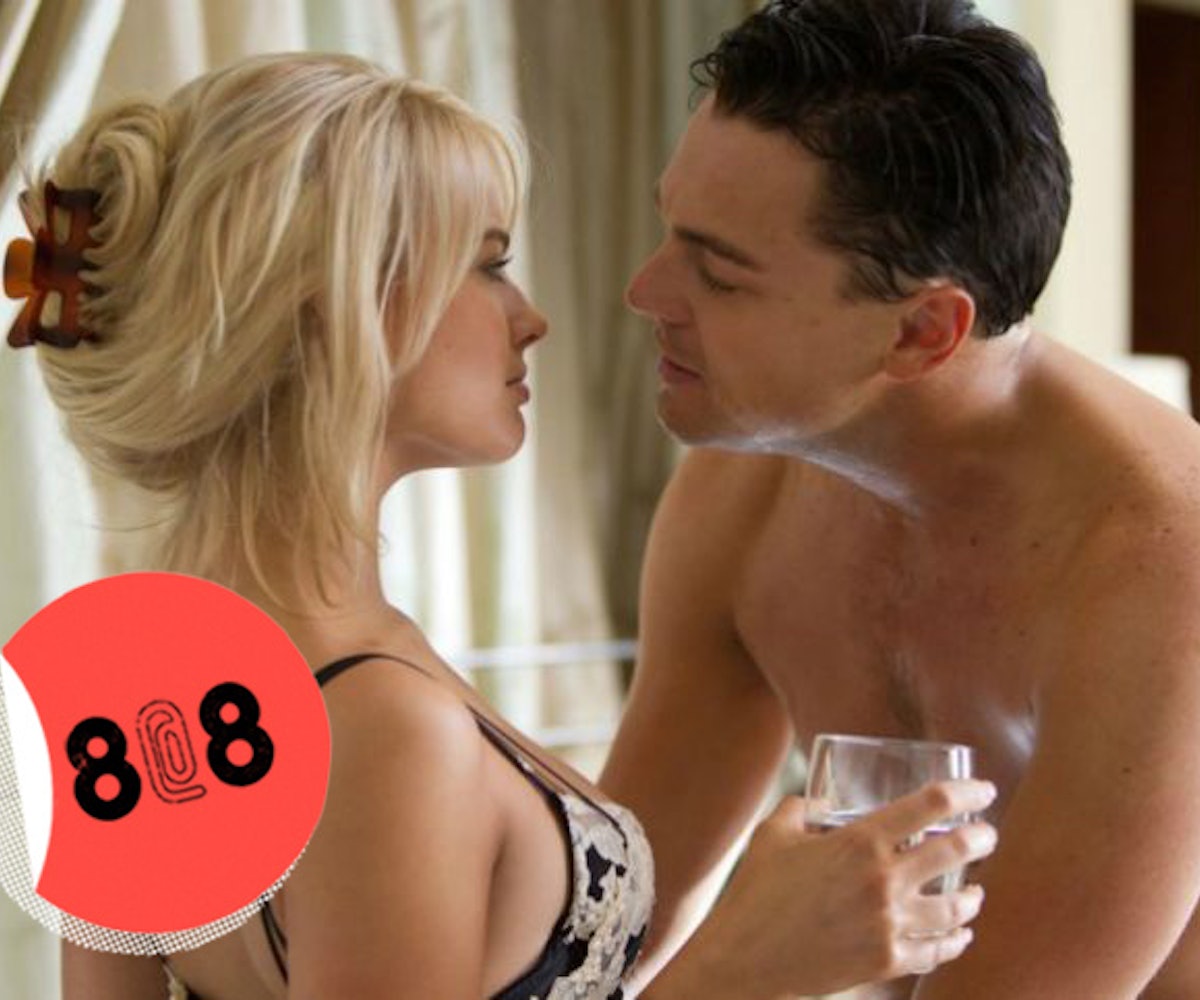 working on a new technology

that will be able to tell you how many calories are in that Instagram #foodporn pic. Enjoy the blissful ignorance while it lasts.

Just when we thought Hollywood sexism couldn't get any worse, IndieWire studied 422 successful romcoms (from 1984 to 2014) and revealed that

Iggy Azalea is now engaged to Nick Young. And

… to promote her new music video...

"As a kid you have these feelings on fashion that are at the core of what you’re supposed to feel as an adult, like, 'I’m in this, and I feel fucking great...' But when you get older it turns into, 'Do I look like an idiot?'" -