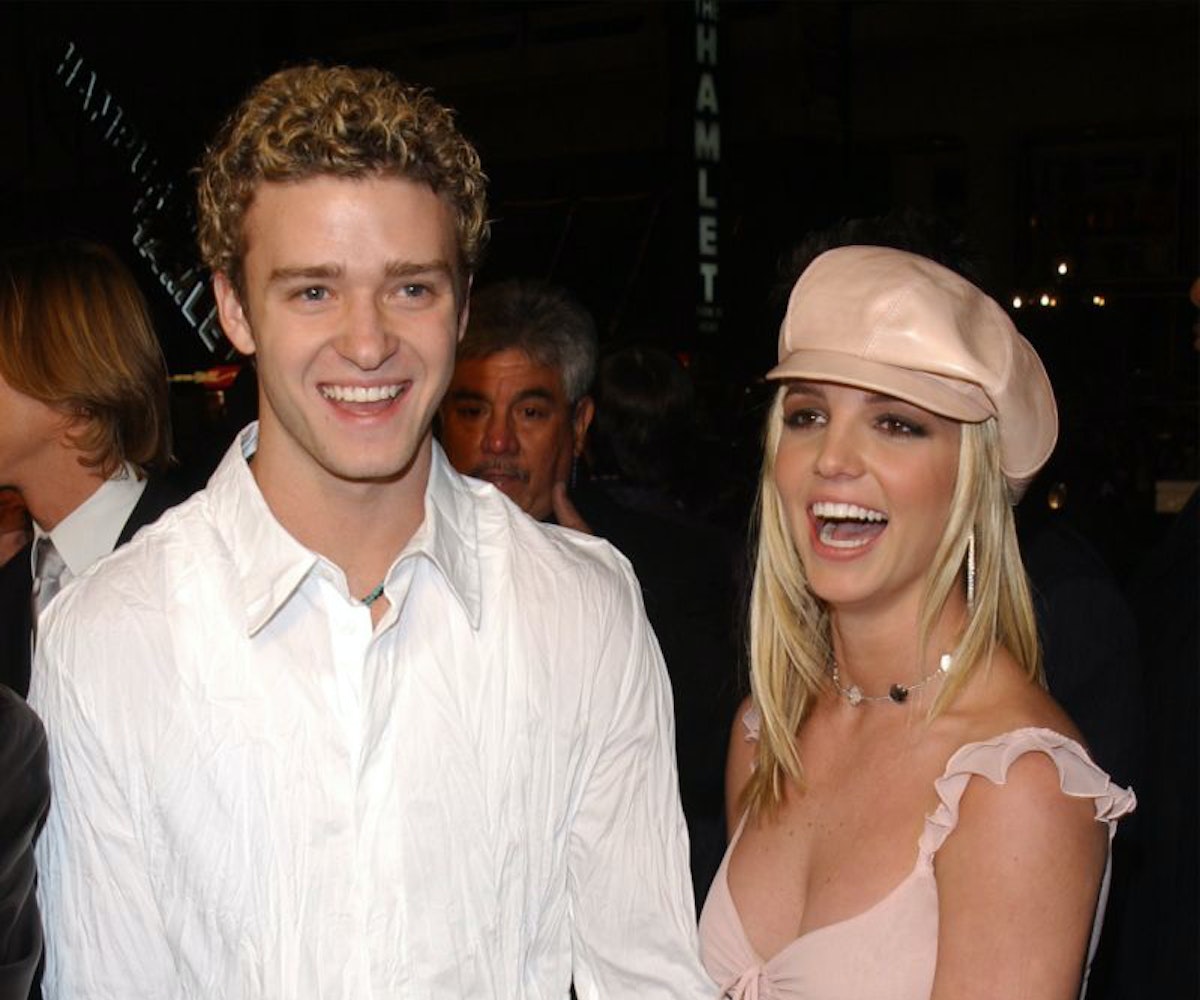 + America’s original pop power couple, Britney Spears and Justin Timberlake, might be reuniting. Spears gave her blessing in a Q&A with fans, as did Timberlake in a recent interview with E! News. So if both of them are open to reuniting for the greater good of music, what are these icons waiting for? The 2000s aren't coming back anytime soon... Or are they?!

+ The Brooklyn Conservatory of Music is partnering with Spaceworks, a nonprofit community development organization, to open 13 music rehearsal spaces and one multidisciplinary one. These small slices of musical heaven open up September 23.

+ SoundCloud has launched a new subscription service for SoundCloud Go. The streaming platform's latest promotion gives users three months of SoundCloud Go, with access to over 135 million tracks ad-free and offline listening for only 99 cents. For more information, click here.

+ Baltimore hometown hero Carla Hayden was sworn in yesterday as the head librarian for the library of Congress, making her both the first woman and the first African-American to hold the position. Hayden’s been a powerful force for years, keeping her Baltimore library’s doors open, even when most shops closed down during the Baltimore riots that erupted in the aftermath of the death of Freddie Gray.

Are you looking for a moisturizer with anti-aging hydration as well as brightening and soothing effects? Get your hands on the eXO face moisturizer here.

"Do you, be proud, and love lots" —Zayn Malik