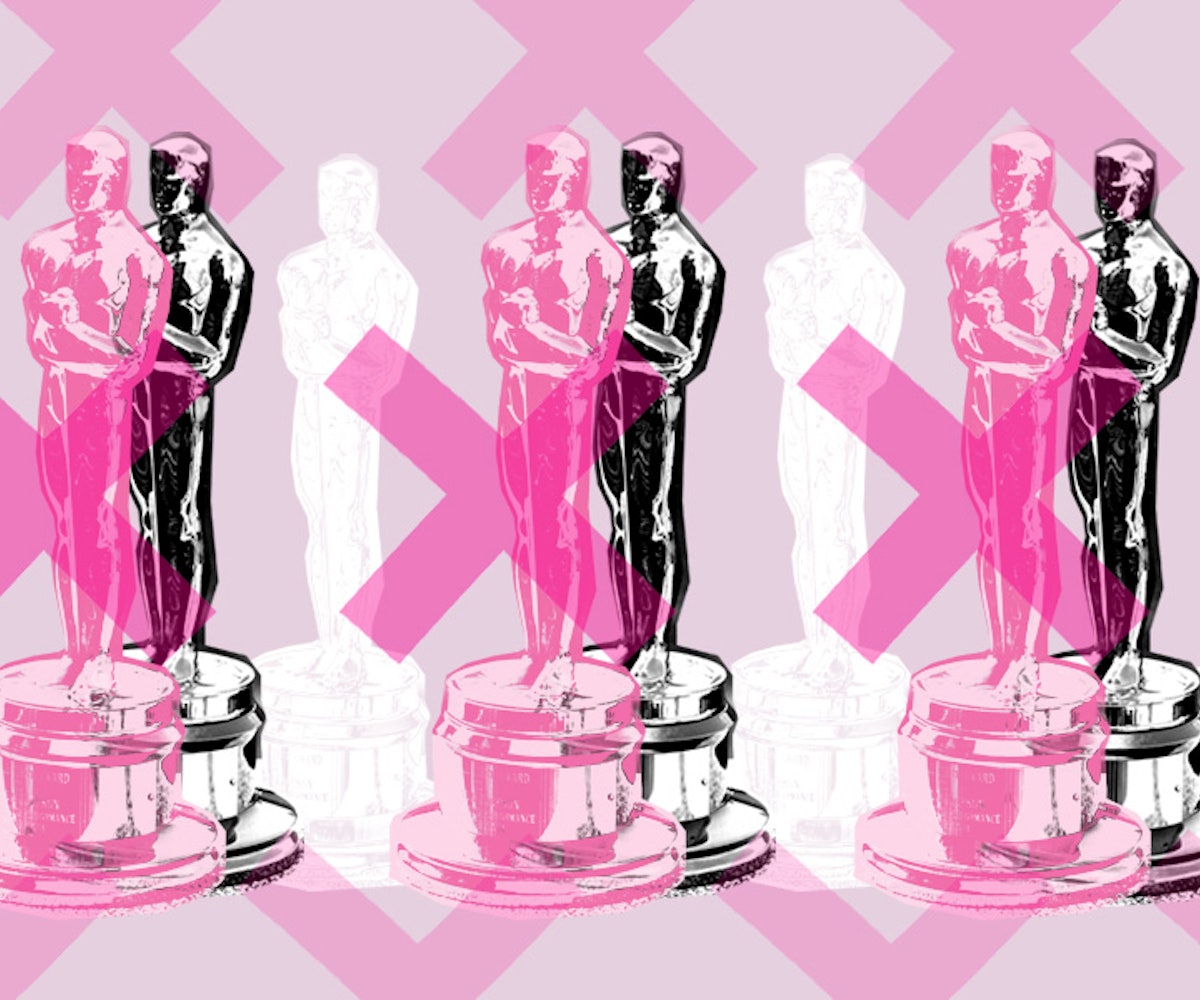 Being the best is incredibly subjective, particularly when it comes to art. But each year, the Academy of Motion Pictures Arts and Sciences insists on crowning one movie the best of the year at an annual ceremony known as the Oscars (you may have heard of it). But does the Academy—a group of over 6,000 movie professionals—always get it right? The answer is no, they do not, at least in our humble opinion. Sometimes, their so-called Best Picture winner isn't the best picture at all, and another movie in that category being more deserving. Here, we take a look at eight times the Academy messed up.

We haven’t seen this story of a coal mining family set in a Welsh village, but it not only beat the Humphrey Bogart gumshoe classic, The Maltese Falcon, it also beat Orson Welles’ paean to capitalism and unbridled ambition, Citizen Kane—otherwise known as the greatest American film ever made.

Crash was a hard-hitting drama that doubled as a saccharine morality play, and with its colliding story lines and occasional gut punches, it had moments of raw power. But Brokeback Mountain, which it upset, was straight-up revolutionary. The fact that director Paul Haggis hasn’t made a movie of consequence since is also telling.

When this period romance upset Saving Private Ryan, it immediately became one of the biggest surprises in Oscar history. Ryan had Steven Spielberg, Tom Hanks, and the most realistic war reenactments ever put to screen on its side, but Shakespeare in Love had the unstoppable force known as Harvey Weinstein, who that proved himself king of the Oscar campaign.

It’s bad enough that this perfectly fine weepie beat searing and bold dramas like Dead Poets Society, My Left Foot, and Born on the Fourth of July—all of which hold up, by the way—but Driving Miss Daisy wasn’t even the most prescient film on race relations to come out that year. Spike Lee’s instant classic Do the Right Thing wasn’t even nominated.

We love Forrest Gump. It is a great, great movie. But Pulp Fiction was a flat-out, indisputable game-changer that is as thrilling to watch today as it was back then.

When was the last time someone you know watched this overly sentimental and safe biopic? Our point exactly.

A classic case of a dark horse overtaking a favorite in the eleventh hour, this inspirational but fairly standard biopic beat The Social Network, one of the more zeitgeist-y Oscar favorites in recent memory. Just when you thought the Academy was going to make a bid for relevance, they go with the safe bet. This one had Harvey Weinstein written all over it.

Martin Scorsese, arguably the greatest living American director, made arguably his greatest film ever with the sprawling, virtuoso gangster saga Goodfellas. How then, did Kevin Costner, making his directorial debut, beat him? Your guess is as good as ours.