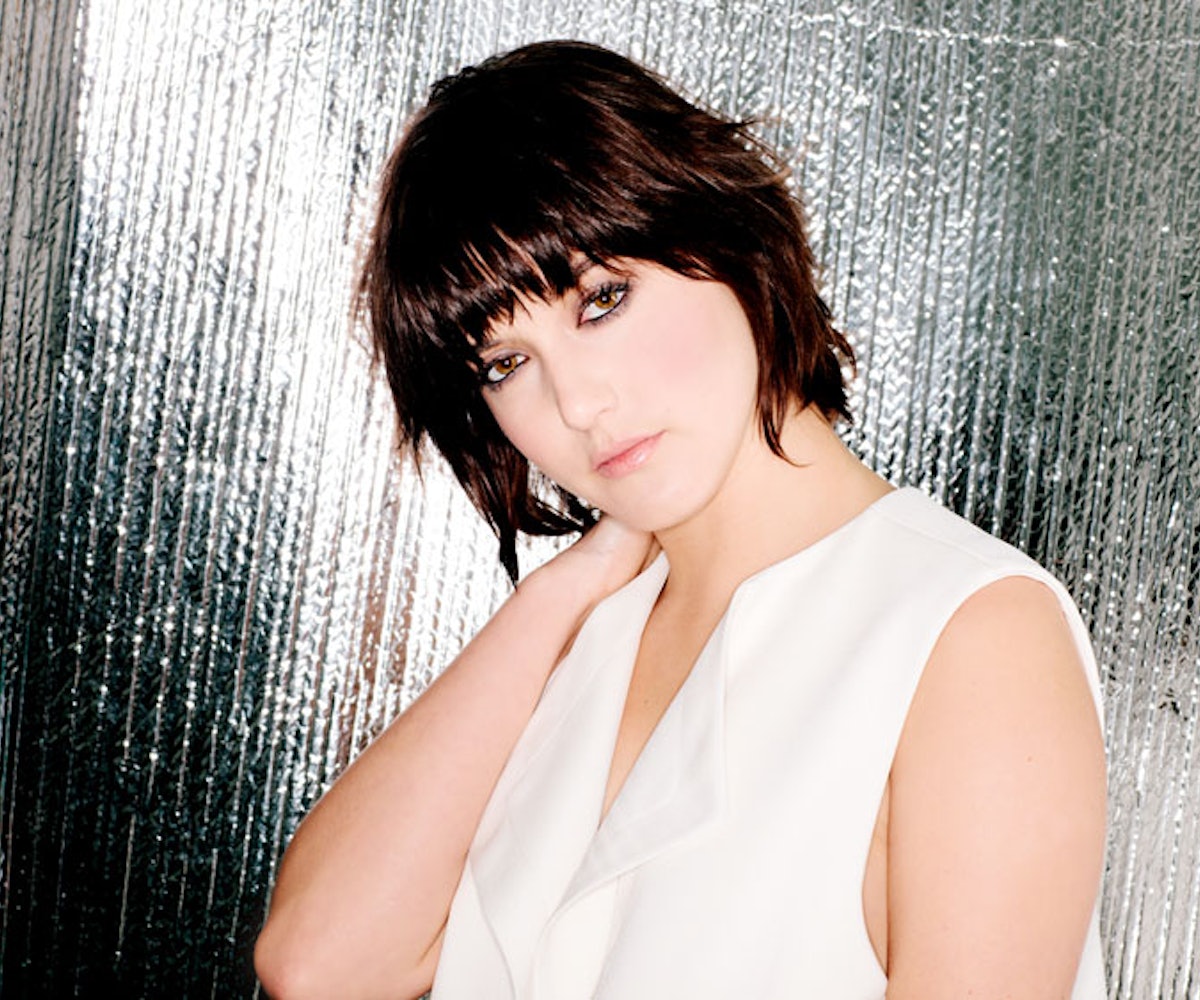 In this day and age, where social media reigns supreme and there are over 3.5 billion Google searches per day, having a famous surname has evolved from being a form of social currency to what seems like a quick-pass to fame. Factor in society's fascination with celebrity children (which we're totally victims to) and suddenly your "news" feeds are oversaturated with the "next big [insert another famous celeb offspring here]." The seeming exception to the rule? Alaia Baldwin.

Yes, the 22-year-old has thousands of followers on Twitter and Vine and may be a model "on da low" (which, no, is not an industry term), but she's doing it all while flying under the radar, but maybe not for long. With a refreshing perspective on body image, a super-cool demeanor, and a strange, fresh outlook on life, we have a sneaking suspicion that big things are in store for Alaia. Whether that means she'll become the industry's next It girl model like her sister Hailey and cousin Ireland, or if she'll take up acting like her father Stephen or uncle Alec, we're not sure—we'll just sit back, "wine til' we die," and watch.

Click through the gallery to read more about Alaia.

What are your thoughts on the super-skinny mentality that seems to dominate the modeling industry?I’ve always been super active and I danced my whole life and my mom has always been really into organic food, but not diets; she was like, "Eat what you want, but be healthy." When I started modeling, I went on a really extreme diet and worked out a lot every day and I was really restricted in my eating options. I started lifting weights for the first time, and it was probably the most extreme I’ve been ever. And I gained like 10 to 15 pounds. I was like, This is crazy, what is happening ? I [developed] other health problems. I realized I couldn’t be so extreme because it was lowering my immune system. I was sick every day.

I finally really began to understand what works with my body recently. For me, it was important to take a step back and to stop focusing on the exterior and focus on the interior. And then I got the results in every way—on the outside and the inside—that I had wanted for a while.

If you could grab a meal or drink with anyone, what meal or drink would it be, and who would it be with?I have been going through serious marathons of Parks and Rec, so it would probably have to be Amy Poehler. And we’d have to eat something wild. It would have to be an experience. Maybe even like a Japanese restaurant, but you would sit on the floor and eat with your hands. Maybe one of those sushi places with the carousel but you’d be sitting on the floor with no shoes.