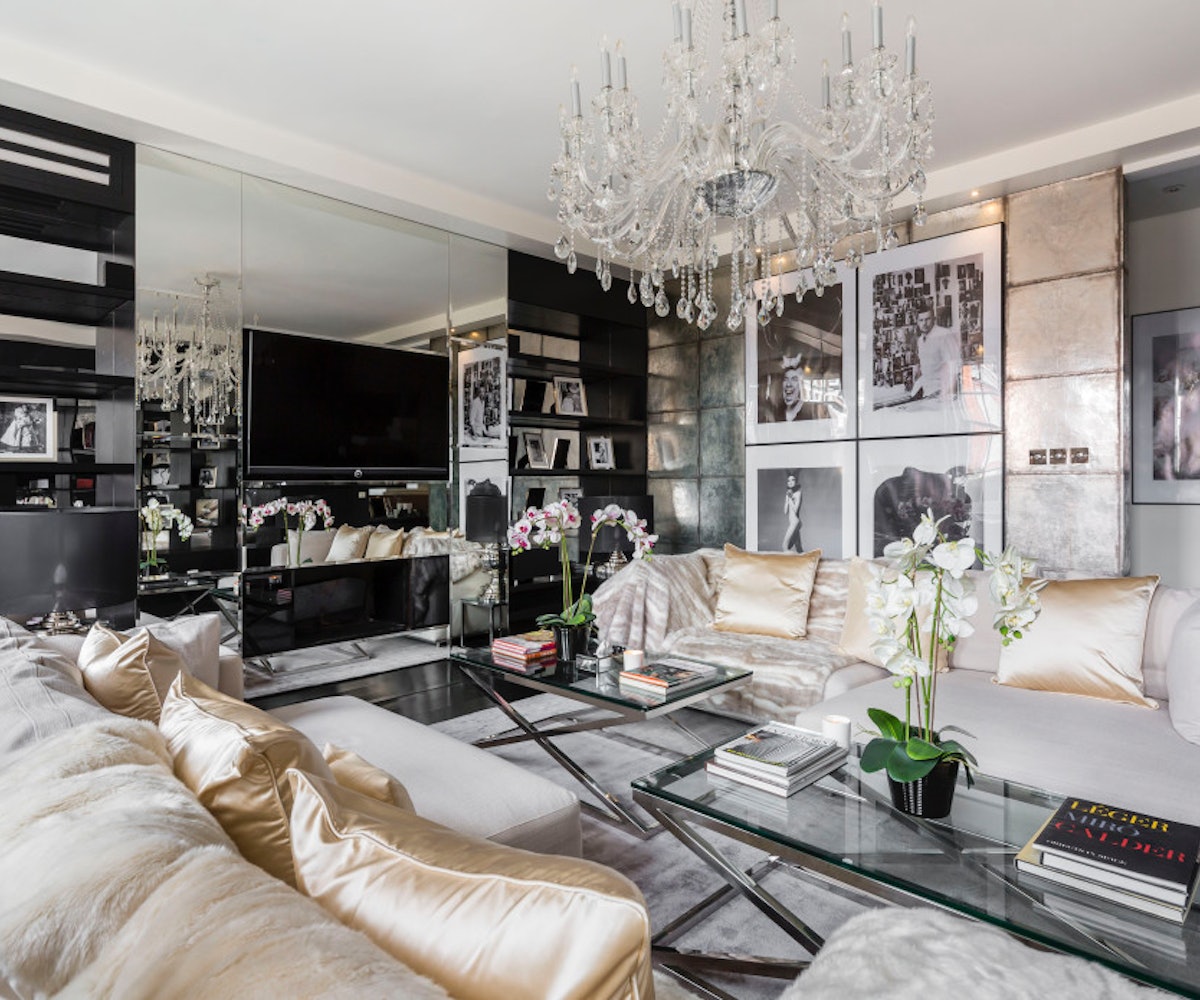 For all who have ever been inspired and touched by the iconic designs of Alexander McQueen, you may now have the chance to live in the residence that once saw his genius. If you've got $10.7 million in the bank to spare, consider buying the late designer's stunning former London penthouse.

Located on 17 Dunraven Street, the red brick property is close to the majestic Hyde Park where you can take your purebred pup for a stroll. (McQueen himself owned an English bull terrier and a Rhodesian Ridgeback.) The interiors of the 1,790-square-foot duplex were redecorated by Paul Davies London. On the walls, you'll come across portraits of McQueen and some of his high-society friends like Isabella Blow and Annabelle Neilson, images straight from the runway, and mirrors with skull motifs.

According to a spokesperson for Paul Davies London, the penthouse took two years to finish. The rooftop terrace wasn't completed until after McQueen's death. Everything else in the gothically styled unit has since been refurbished.

Live vicariously through the gallery, below, and step aside, Alexander Wang.