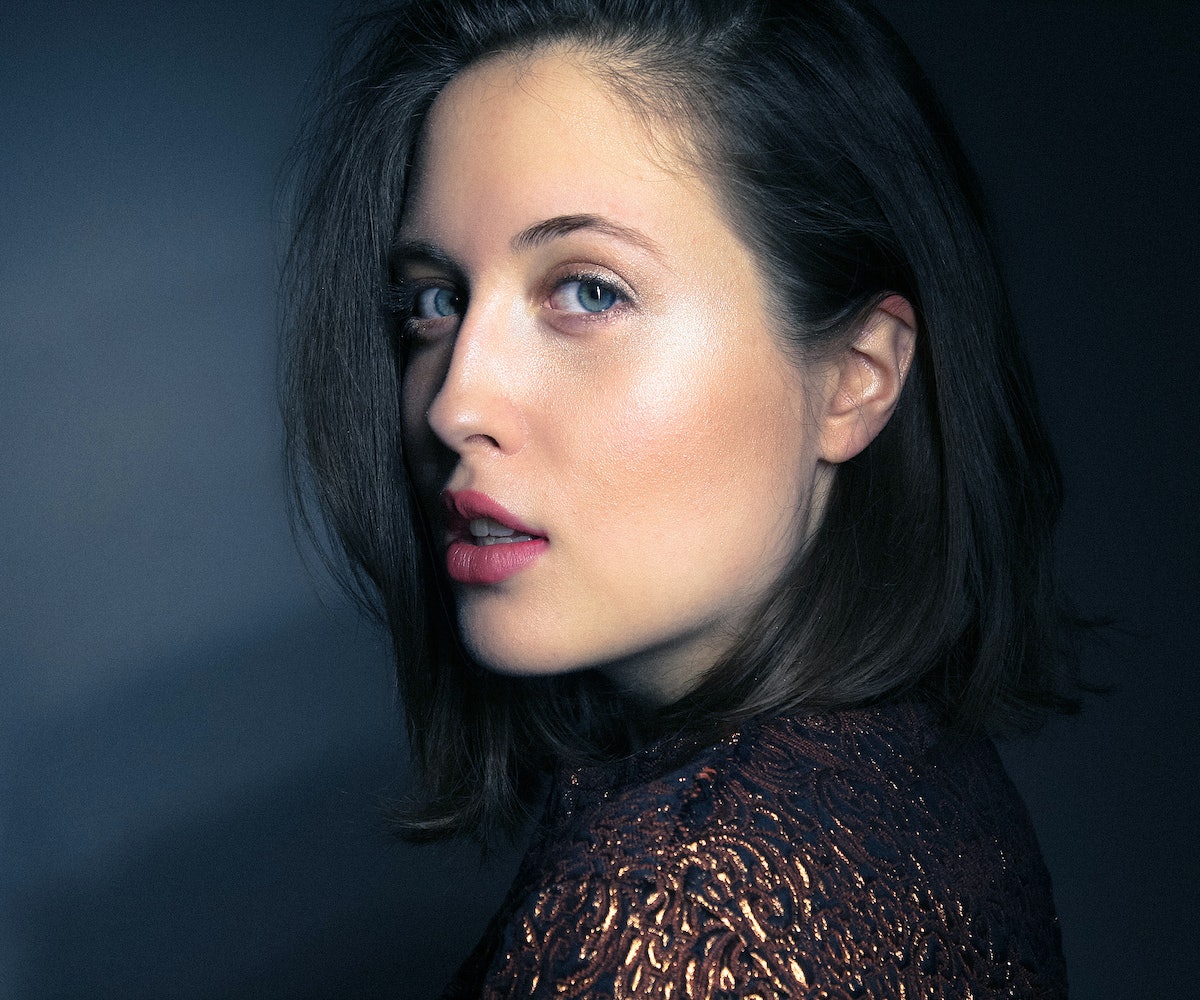 English/Canadian singer Alice Merton pretty much lives her life in boxes. She’s moved 11 times and has lived in four different countries, taking piano and vocal lessons somewhere in between.

Channeling Florence Welch and Sia, Merton's debut single “No Roots” sums up her nomadic existence. “If you listen to the song, you basically know my story,” she tells us. And what a relevant tale she tells. "I think a lot of people can relate to this situation of never really feeling at home in the world, especially with everything that's going on nowadays," she says.

But instead of focusing on the negative aspects of gypsy life, Merton chose to focus on the positive. “I wanted to write an upbeat song where I could feel good about the fact that I've moved around so much, and not sad about all the goodbyes I've had to face," she says. She does this with lyrics like, “I’ve got no roots, but my home was never on the ground,” sung over an energetic bass and drum pairing.

Listen to Merton’s debut single below.