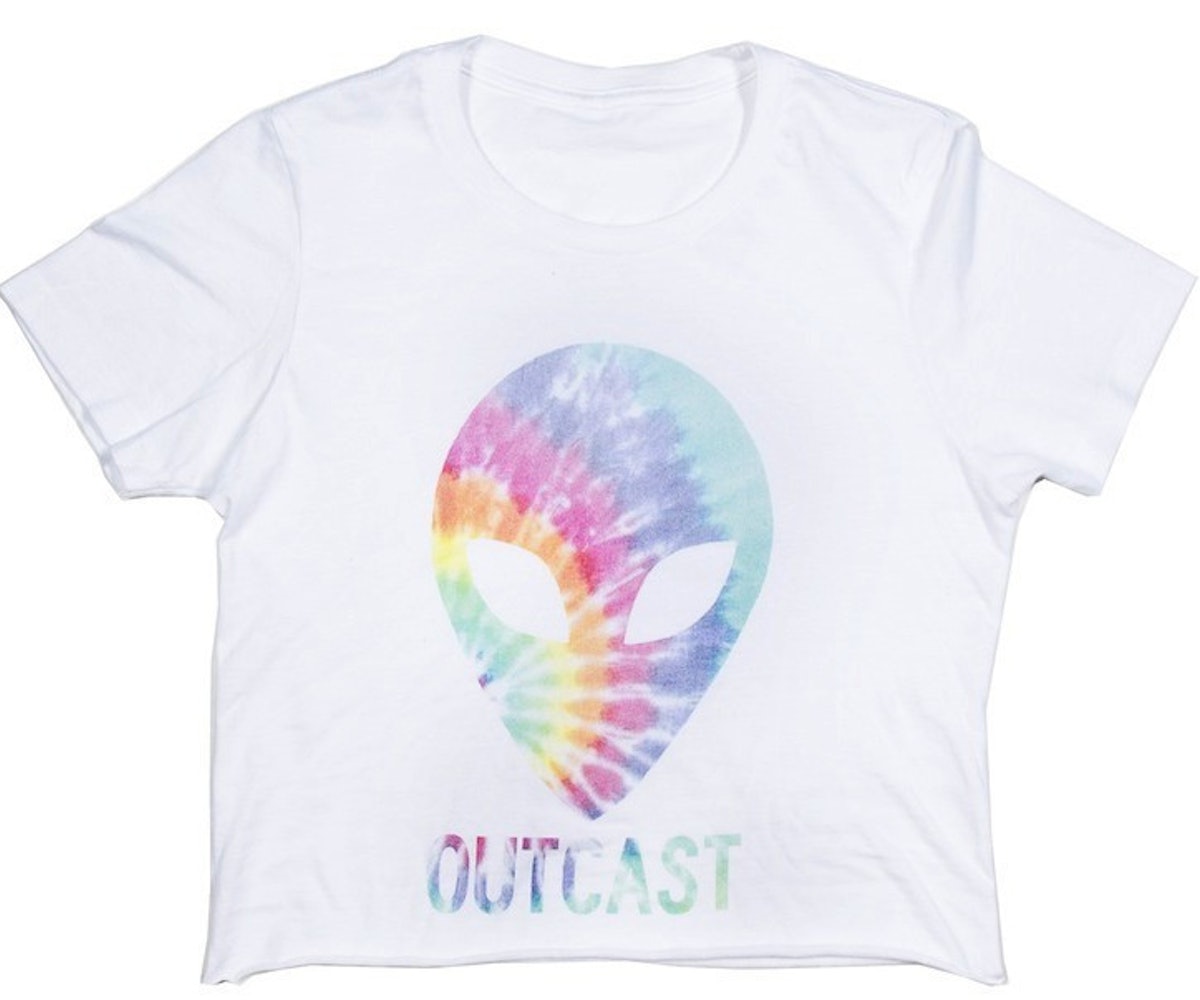 Look, I love a good conspiracy theory. I just love it.

I could go on for hours about tried and true classics like the moon landing or the JFK assassination, but the one I'm going to wax poetic about today is aliens. Is there life on Mars, David Bowie? Let's explore the possibilities.

First, here's the obvious: The probability for extraterrestrial life not to exist is unfavorable. Even Stephen Hawing thinks that aliens exist, based on probability alone. Secondly, while the US government denies knowing anything about aliens (they even issued an official report on this), the citizens of our great nation have a different opinion. Since 2000, there have been five undisputed reports of UFO sightings, from airline crews seeing a flying saucer at Chicago O'Hare airport to a trifecta of unblinking, motionless lights above the Portland sky. I could go into the even crazier depths of the internet, but I'll leave you to Google "J-Rod" and see for yourself.

Regardless of your stance on the matter I highly recommend looking at this list of "official" alien illustrations and buying this Jawbreaking Alien Cop Top T-Shirt. Whether they're real or not, aliens are just cool! Ask Jeremy Scott, who's most recent collection was an ode to intergalactic teens or Robert Schwartzman, who's new band is ready to conquer this universe and all others. All I've got to say is live long and prosper, dudes.