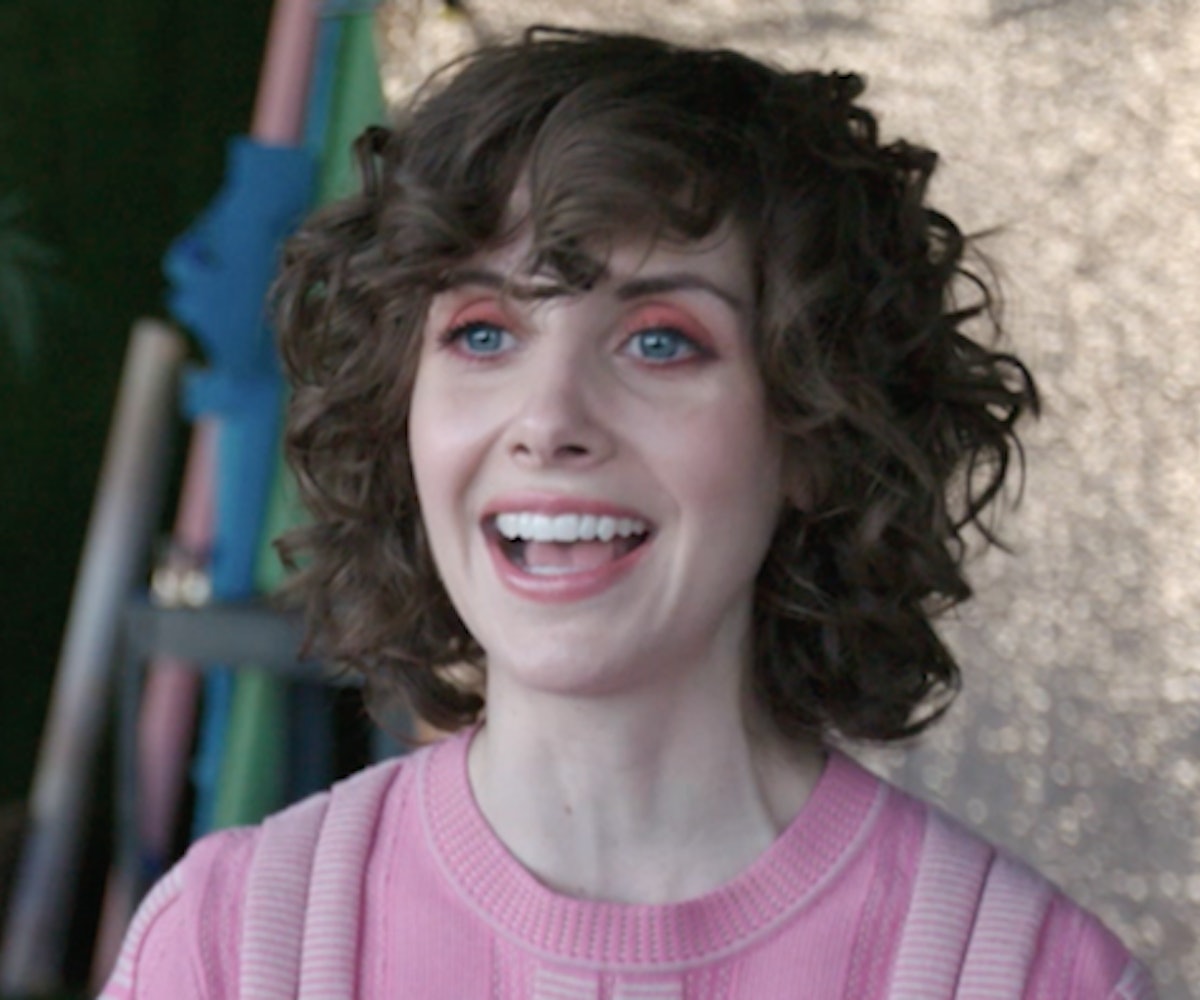 Today might be Alison Brie's birthday, but hearing her tell us all about her favorite '90s movies is truly a gift to us all. We caught up with the actress on the set of her December/January cover shoot and she told us about some of the films she loved while growing up, including Mr. Destiny and Chances Are.

"One of my favorite movies growing up was the film Mr. Destiny," she says. "Michael Caine's like, 'Your life started here, and then it went here,' and all of these little, like, dots appear in the air, and it's like when you're a kid watching it, you're like, 'Wow!"

Catch up with the birthday girl in the video, below.

Thanks to FD Studios

NEXT UP
Life
Alison Roman Is Getting Her Own Cooking Show
Entertainment
'Welcome To Chippendales' Tells The Dark Story Of The Stripping Empire
Entertainment
Cate Blanchett Plays A Troubled Genius In 'TÁR' Trailer
Life
NYLON Newsletter: October 4, 2022