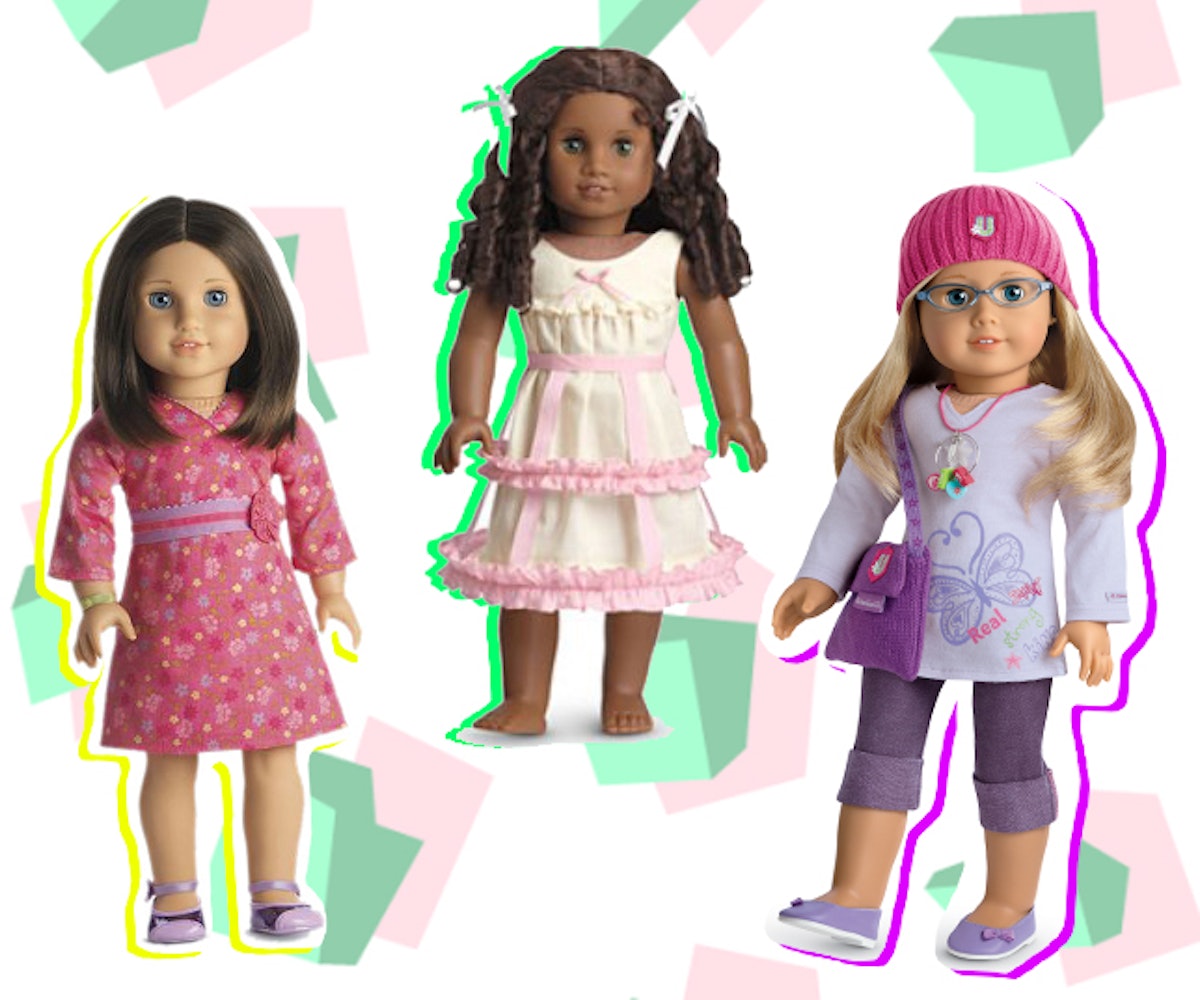 For many of us, a big part of our childhood consisted of collecting American Girl dolls. Now, you're probably too old to be playing with dolls, but that doesn't mean that you have to cut Samantha, Addy, or Josefina out of your life completely. Amazon recently announced that it will be producing four live-action specials based on the American Girl books.

"American Girl resonates strongly with kids and parents alike through its message of self-confidence, adventure, exploration and learning," Amazon Studios' kids programming chief Tara Sorensen said in a statement. "Their research dives deep and adds rich layers to the IP that are unparalleled in this space which, in turn, will facilitate a truly enriched on-screen experience."

Two of the episodes will focus on characters from the historically-inspired BeForever girls; the others will feature characters from the Girl of the Year franchise. Even better, there's also an option for this to develop into a series. Obviously, it won't be anything like this hilarious comedy sketch, but we think that the program has a lot of potential—I mean, who could forget the iconic performances of Shailene Woodley as Felicity or Abigal Breslin as Kit?

The first installment from Amazon's American Girl is scheduled to premiere on Amazon Prime Streaming in the U.S., U.K., Germany, and Austria later this year.