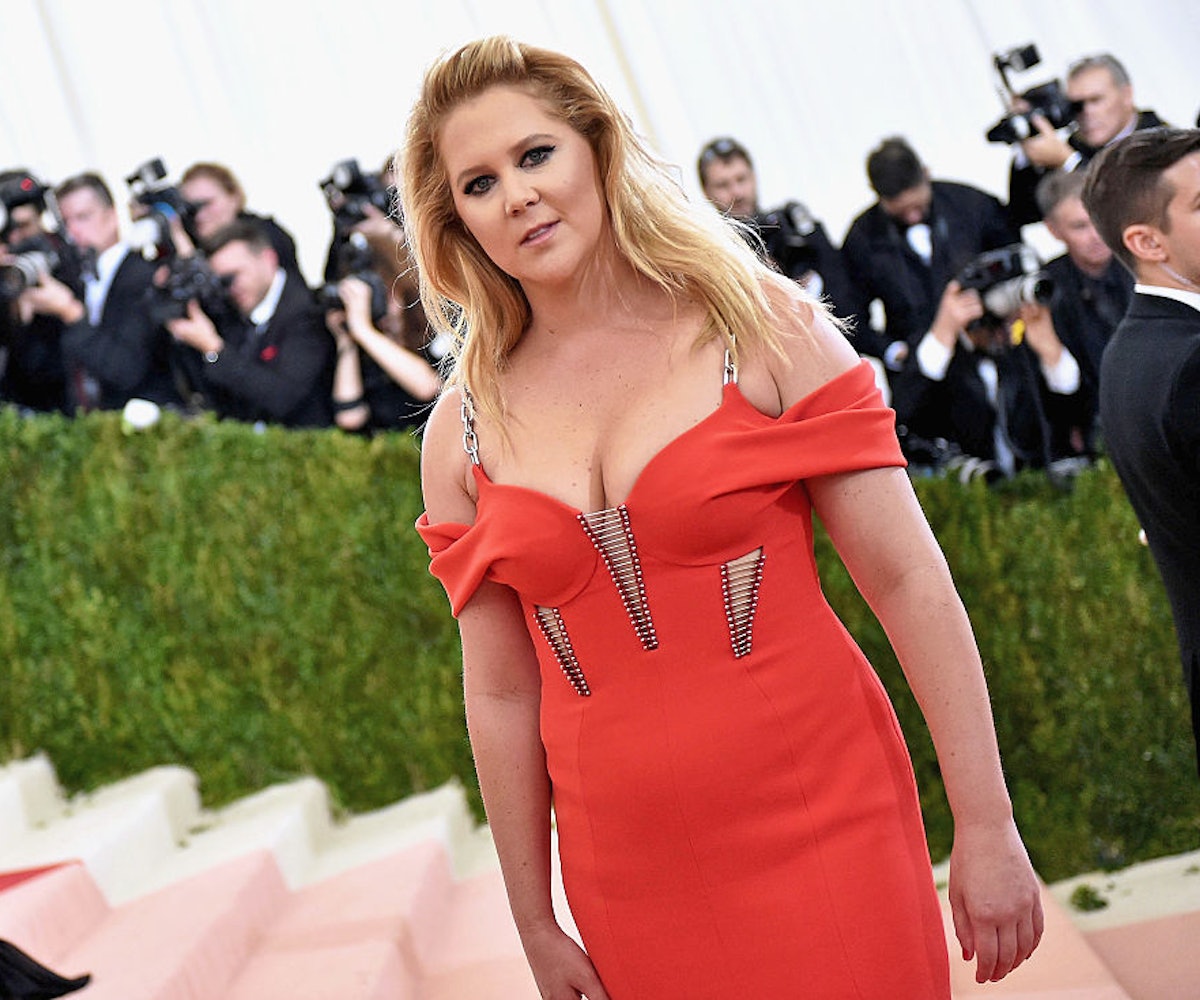 Comedian Kurt Metzger has been under fire for the last few days after he posted several rants on Facebook in which he went on at length about how women who claim to have been raped should best report their assaults. Metzger felt the need to speak out following a series of social media posts last weekend, in which women involved in the improv comedy theater Upright Citizens Brigade (UCB)'s Los Angeles branch spoke about wanting to blacklist a man about whom many people had stories of sexual assault.

Metzger felt that this was an example of mob justice and reacted explosively, showing a great deal of contempt for the idea of "believing women," writing in one post:

Guys I have just heard some disturbing news, this guy Jiff Dilfyberg is a rapist! I know because women said it and that's all I need! Never you mind who they are. They are women! ALL women are as reliable as my bible! A book that, much like a women, is incapable of lying!

Metzger continues on to say in several more posts that the only appropriate course of action for women who have been assaulted is to go to the police and continuously provide complete stories for any and every person who asks this of them—only then will justice be served. Metzger seems to not be paying all that much attention to the news lately, because if he were to do so, cases like that of convicted rapist Brock Turner, who only received a slap on the wrist from his judge, would perhaps serve as a reminder that the available legal channels do not always provide appropriate—or even any—forms of justice.

Of course, Metzger is entitled to his opinions, just as he is entitled to have a Twitter bio that proudly boasts he is a "rape apologist," just like the countless women who are objecting to his stance are entitled to do so.

But Metzger does not work in a vacuum; he is employed as a writer on Inside Amy Schumer, and because Schumer is a woman who has spoken at length about dealing with her own experiences of non-consensual sex, it makes sense that women would seek answers from Schumer about why she is comfortable employing someone like Metzger.

Well, those women are going to be waiting a long time for answers because, as several Twitter users have reported, when they ask Schumer—with all politeness—what she thinks about Metzger, they get blocked.

While it is not Schumer's job to answer for Metzger, to publicly denounce him, or even to take a stance on this issue at all, the fact that she's actively blocking women from following her—women who are not using inflammatory language or trolling, but are instead asking legitimate questions—is an unsettling situation. The potential beauty of social media lies in the fact that it promotes open dialogue, discourse between people and groups who might not otherwise have cause to interact. Obviously, in practice, this has led to trolling and straight-up abuse, and sometimes blocking people and reporting them is the only answer. (Even if Twitter doesn't always do the best job—or any job—at taking trolls to task.) But when people, like those who are questioning Schumer, are summarily discounted from the conversation and their voices further marginalized, it betrays not just the flaws of social media, but the flaws of people like Schumer, who claim to support feminist causes and women in general, but really only want to exist in their own blissfully ignorant echo chamber.

Update: Amy Schumer has tweeted a response to the Kurt Metzger controversy:

But the fact remains that Schumer has been aware of Metzger's attitudes toward women for years, and continued to work with him.

And, to paraphrase Twitter user The Black Madonna, why did she block women if she agreed with them?