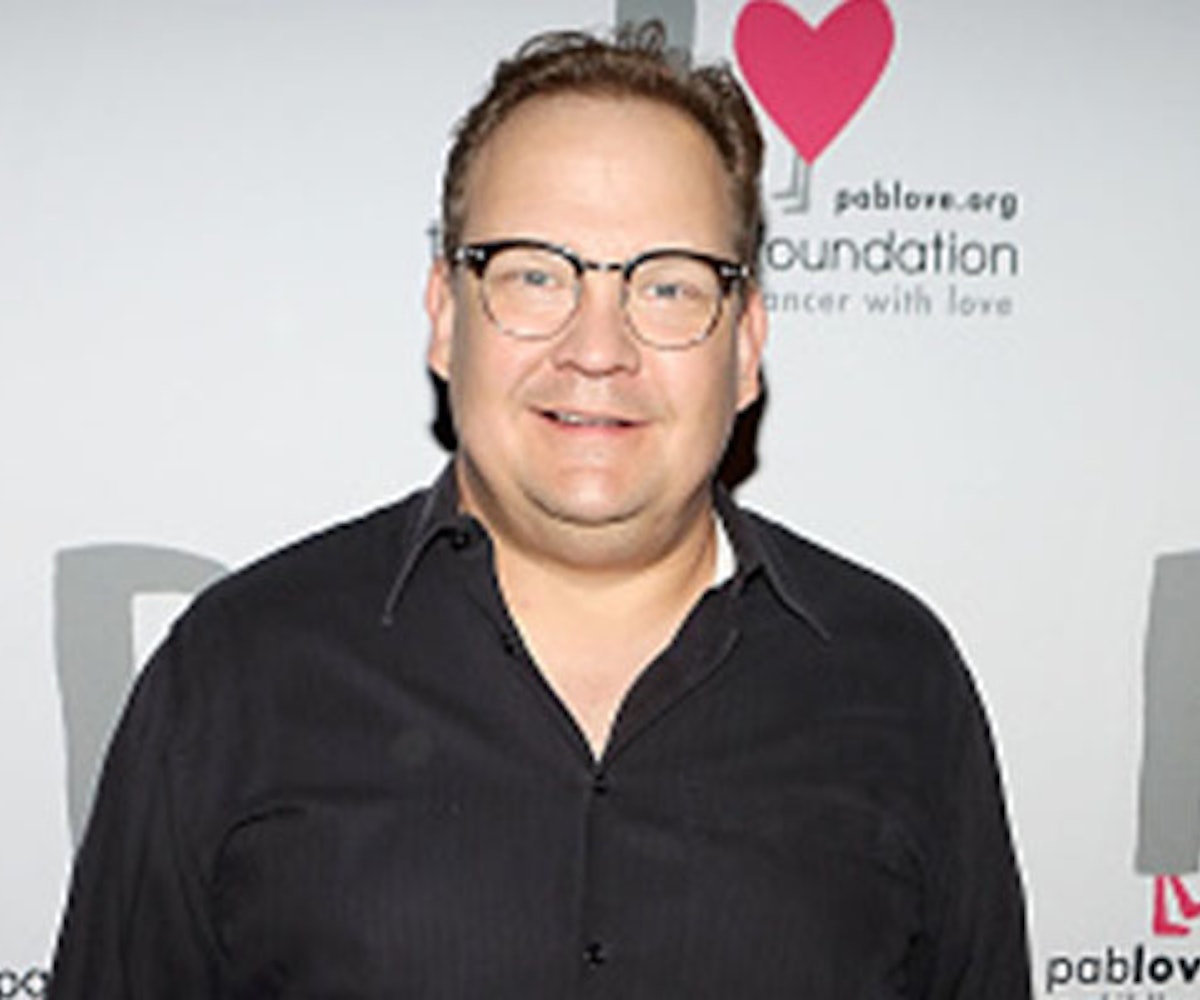 When someone tweeted on Friday that "depression is a choice," comedian Andy Richter was not in the mood. "Oh really?" he wrote. "Well 'go fuck yourself' is a directive." He then went on to debunk the myth that people who are depressed can just "choose happiness."

"Quote-responding to this tweet may seem like shooting fish in a barrel, & yet it is 30 mins later & I have pulled over after school drop-off to respond further because I am angry," Richter continued. "I have been followed by an ever-present amorphous sadness for almost my entire life. I am 51 yrs old. It varies in strength from a casual unresolvable suspicion that I will never find the joy that others do in a sunset, to the feeling that being dead might a respite & a kindness."

He then said that he's been on anti-depressants and medication for mental illness for decades. "I’m a devout believer in the talking cure of therapy & it’s structure & hope & absolutely life-saving sense of progress," he said, describing depression as walking through life with "an emotional limp."

Richter explained that by saying "depression is a choice," you're really saying, "your pain is your fault," and by telling people to just "try hard enough" to get over it, you're essentially telling them, "'Your pain is making me uncomfortable,'" he wrote. "'Please shut up.'"

Concluding his thread, Richter encouraged people who are "unburdened by depression" to count themselves lucky. "This is the kind of bullshit that kills people," he wrote. "Learn, then speak. Or just be lucky and quiet."