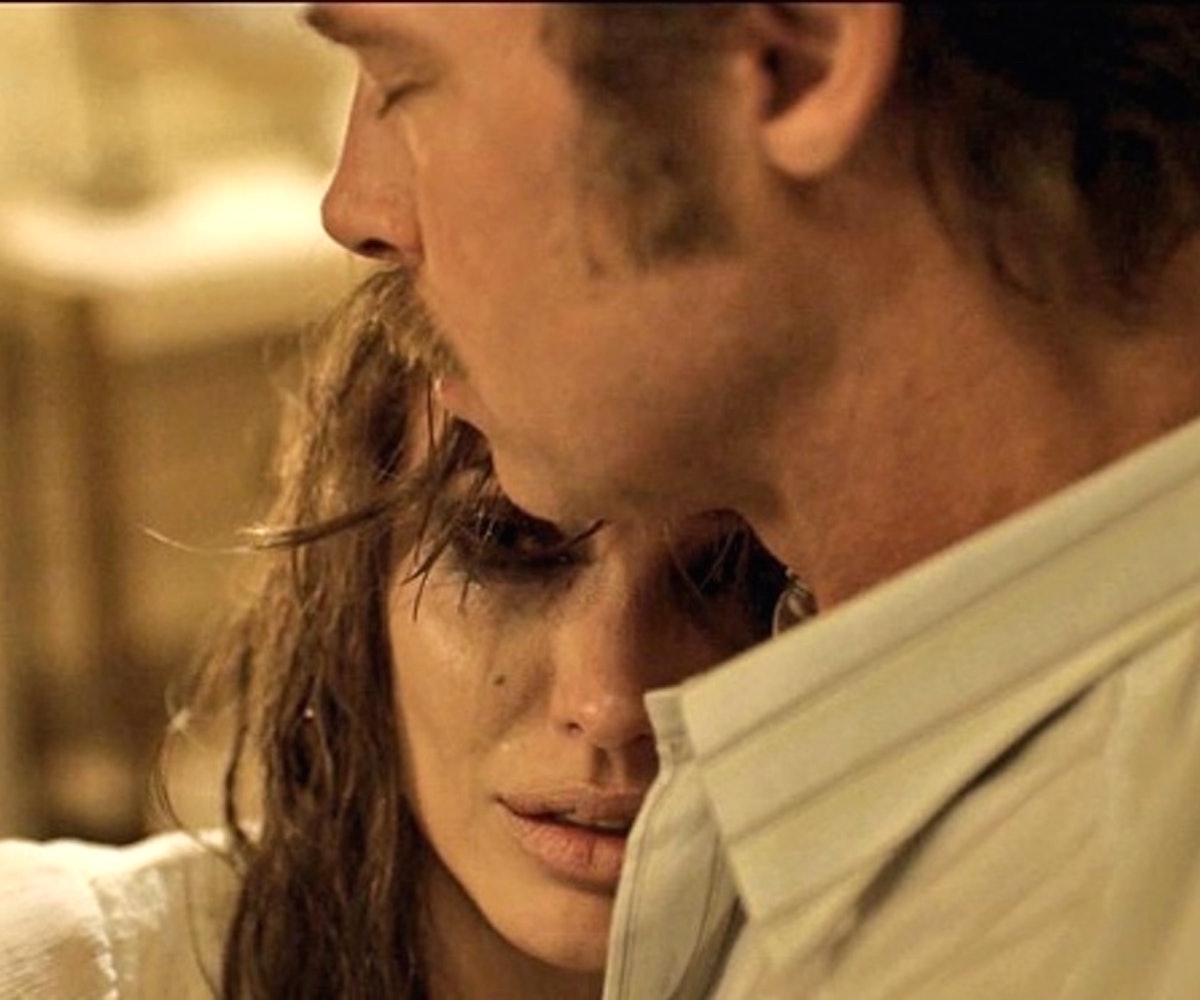 This is such an intense way to end our week. We’ve been watching carefully for any new info about Angelina Jolie’s fourth film as a director, By The Sea, and today we were awarded with a brand-new, dialogue-light trailer featuring her and husband Brad Pitt being super, super emotional. Like, super emotional.

In a capsule, By The Sea is the story of a troubled marriage (obviously) between a writer, Pitt, and his wife, Jolie (who also goes by Jolie-Pitt), bunking at a French seaside resort in the 1970s. Clearly, even the amazing clothes and their beautiful, luxe surroundings aren’t enough to make this couple happy. “Summertime Sadness,” indeed.

As a director, it’s Jolie’s follow-up film to last year’s Unbroken and the first time she’s appeared in front of the camera since 2014’s Maleficent. It’s also been a while since we’ve seen Pitt—who normally does a couple of movies a year—after 2014's Fury.

By The Sea is the first time Jolie has directed her husband, Pitt, in their 10-year relationship and also the second time the couple has performed together. Infamously, their on-set hookup during the filming of their first go around, 2005’s Mr. & Mrs. Smith, marked the end of his marriage to Jennifer Anniston and the beginning of their now-legendary pairing. Interestingly, both Mr. & Mrs. Smith and By The Sea are about troubled marriages, though one featured excessive gunplay and a happy ending (we’ll let you guess which).

Get ready to feel all the feelings when By The Sea, which also features Mélanie Laurent, hits theaters November 15.