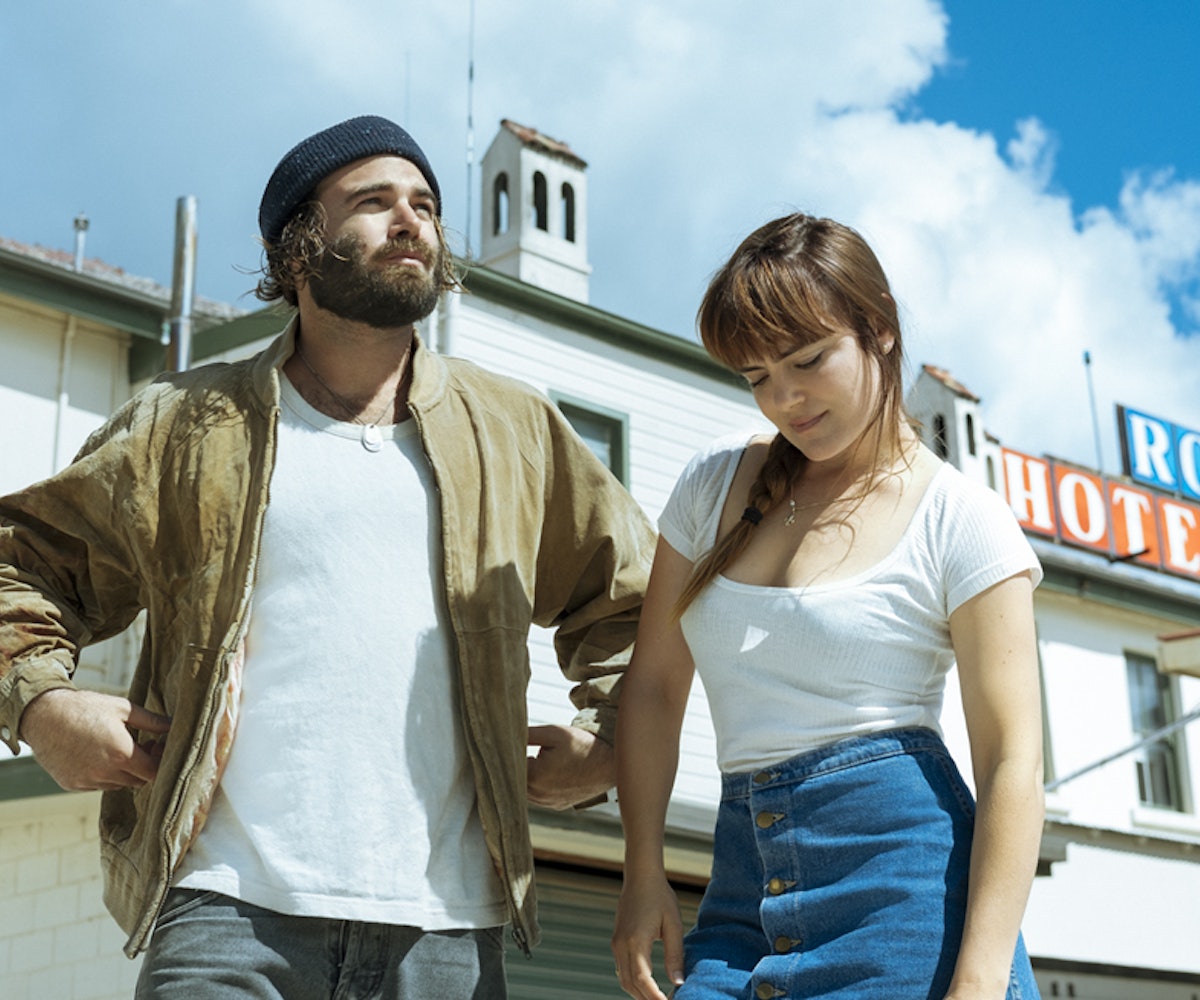 "This famous linguist once said that of all the phrases in the English language, of all the endless combinations of words in all of history, that 'cellar door' is the most beautiful."

That's a line Drew Barrymore says in Donnie Darko, referring to Geoff Nunberg. It's an idiosyncratic thought, for sure, but pretty believable when wrapped in the romanticism of the film and the lore that's followed it. It also serves as a solid starting point for Angus & Julia Stone's new video, for their song "Cellar Door," off of their new album, Snow.

Nunberg considered "cellar door" to be the most beautiful of combinations partly because of the phrase's mundanity and the aesthetics of simplicity. Nunberg finds the extraordinary in the prosaic, or in life's little moments. That comes to fruition in Angus & Julie Stone's video, where your everyday drinking with buddies is framed in beautiful light. "'Cellar Door' was written after our grandfather’s funeral," Angus says. "I was laying around the pool with mates, drinking rum with dime bags. It’s cool how the video is kinda like a mirror of that experience—old comrades celebrating the fallen, and the good stuff that comes with heading into the golden hour at an old Irish pub." It's life in an instant.