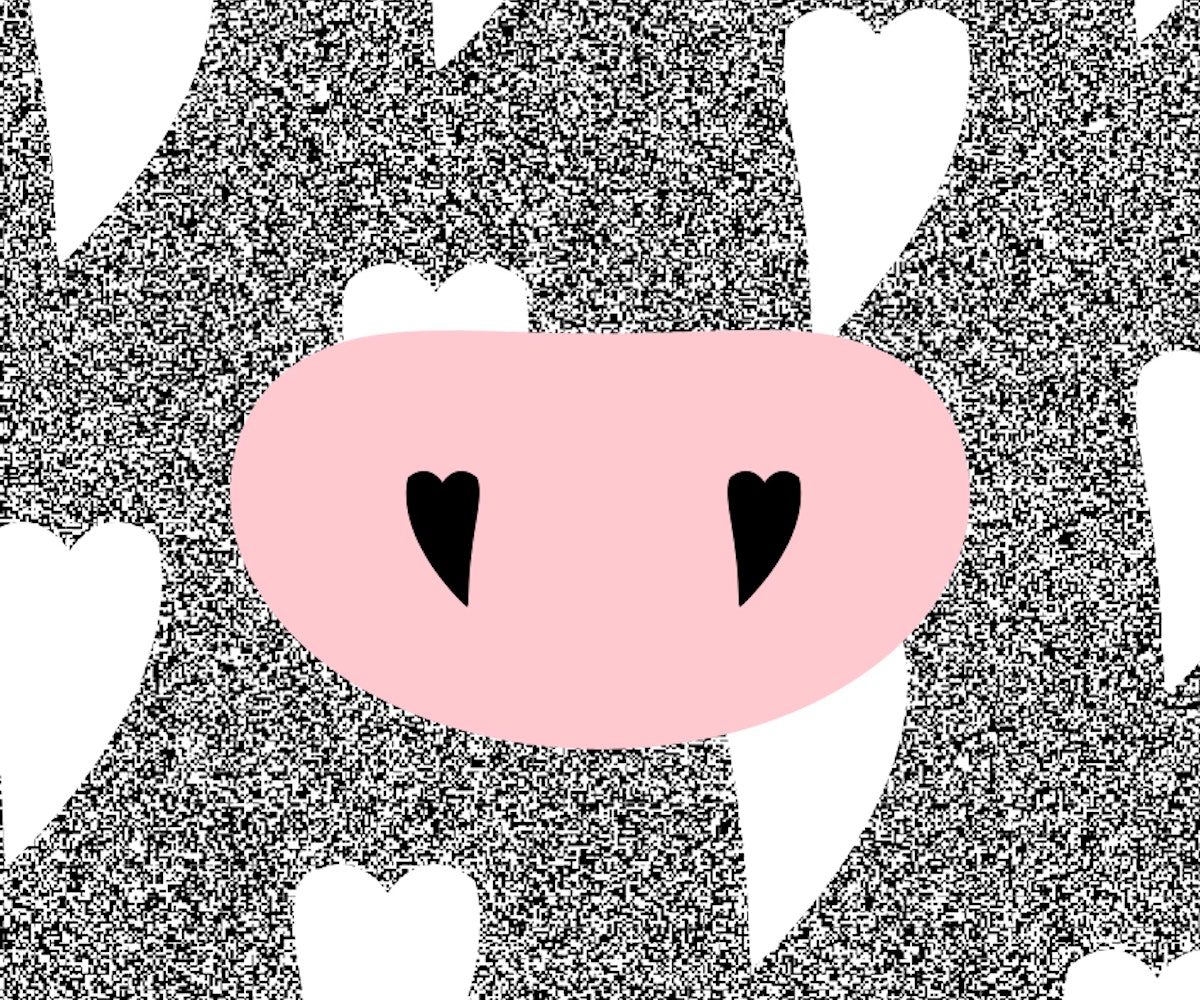 Forks Over Knives exists to help people live healthier, happier lives by changing the way the world understands nutrition. Launched in 2011 as a feature documentary, the film made the radical but science-backed case that modern diseases can be prevented, controlled, or reversed with a whole-food, plant-based diet. It helped ignite a food-as-medicine revolution and is now a global movement. Check out the Forks Over Knives site for recipes, expert articles, and success stories.

Growing up on a farm in a small Ohio town, I shared my childhood with animals of all kinds. I was enchanted by the wildlife I discovered near my home, and my family’s dogs and cats were my best friends. They were the first to teach me that like humans, animals have needs, desires, curiosities, and individual complexities and quirks.

I came to realize at a very young age, however, that when it comes to other creatures, human compassion is not always logically allocated. My family members cared deeply for the animals they saw as companions but gave little consideration to those they farmed, hunted, trapped, and fished.

Though I had unwillingly witnessed cruelty to animals throughout my childhood—acts others considered mundane realities of rural life—one particular instance of abuse ultimately led me to found Mercy For Animals (MFA), a nonprofit dedicated to preventing cruelty to animals farmed for food in the U.S.

[Related: What is a Whole-Food, Plant-Based Diet?]

The Piglet That Started It All

The incident took place in 1999, when I was 15 years old. A teacher at a local high school, who was also a pig farmer, brought a bucket of day-old piglets from his farm for the students of his agricultural class to study and dissect. He had attempted to kill the piglets on his farm that morning, but one was still alive. In an effort to finish her off, a student who had worked on the teacher’s farm grabbed the piglet by her hind legs and hurled her headfirst into the ground.

His attempt failed; the piglet did not die, though her skull was broken and blood streamed out of her mouth. Horrified, a few students grabbed the dying piglet and took her to another teacher, who transported the piglet to a vet to be euthanized.

Both the student and the farmer were charged with animal cruelty, and the event generated a great deal of media attention and controversy in my small farming community. Sadly, the case was immediately dismissed on its first day in court. It turns out that slamming piglets headfirst into the ground is standard agricultural practice—and therefore exempt from anti-cruelty laws.

[Related: Essential Tips for Plant-Eaters in a Meat-Loving World]

An Advocate for the Animals

This event motivated me to correct what I viewed as a grave injustice, and MFA was born the same year. While originally intended to expand protections for all animals, MFA naturally came to focus on those raised and killed for food. Farmed animals not only suffer in the greatest numbers, but as a group they endure abuses far worse than other animals we exploit. Shuttered away from the public eye, animals on factory farms and in slaughterhouses needed an ally to speak on their behalf, and we were determined to be their voice.

MFA’s early projects focused on raising awareness about factory farming by distributing literature and staging demonstrations. Eventually we began conducting undercover investigations and open rescues on factory farms—bringing cameras in and animals out to expose the truth about this ugly system.

Like laws and policies, major food companies also control the fate of billions of animals. Our dedicated corporate outreach department focuses on improving these companies’ welfare standards to eliminate the worst of the worst industry practices: standardized abuses like gestation crates and battery cages.

[Related: GreenSpace Café: My Journey from the Cardiology Lab to the Kitchen]

Mercy For Animals, by the Numbers

MFA’s incredible growth over the years has been paralleled by an immense cultural change I could not have dreamed of just a decade and a half ago. Every day brings more progress for our fellow creatures, and I believe a world in which all animals are treated with kindness and compassion is coming into view.

Watch this video to learn more about Mercy For Animals, from past to present:

NEXT UP
Life
Unfortunately, An Amber Heard & Johnny Depp Trial Movie Is Coming
Fashion
This Y2K-Beloved Bag Is The Most Sought After Item Of 2022
Entertainment
Timothée Chalamet Stars In Dark & Dreamy 'Bones And All' Trailer
Life
Chloë Grace Moretz Spoke Out Against 'Family Guy' Meme Mocking Her Body