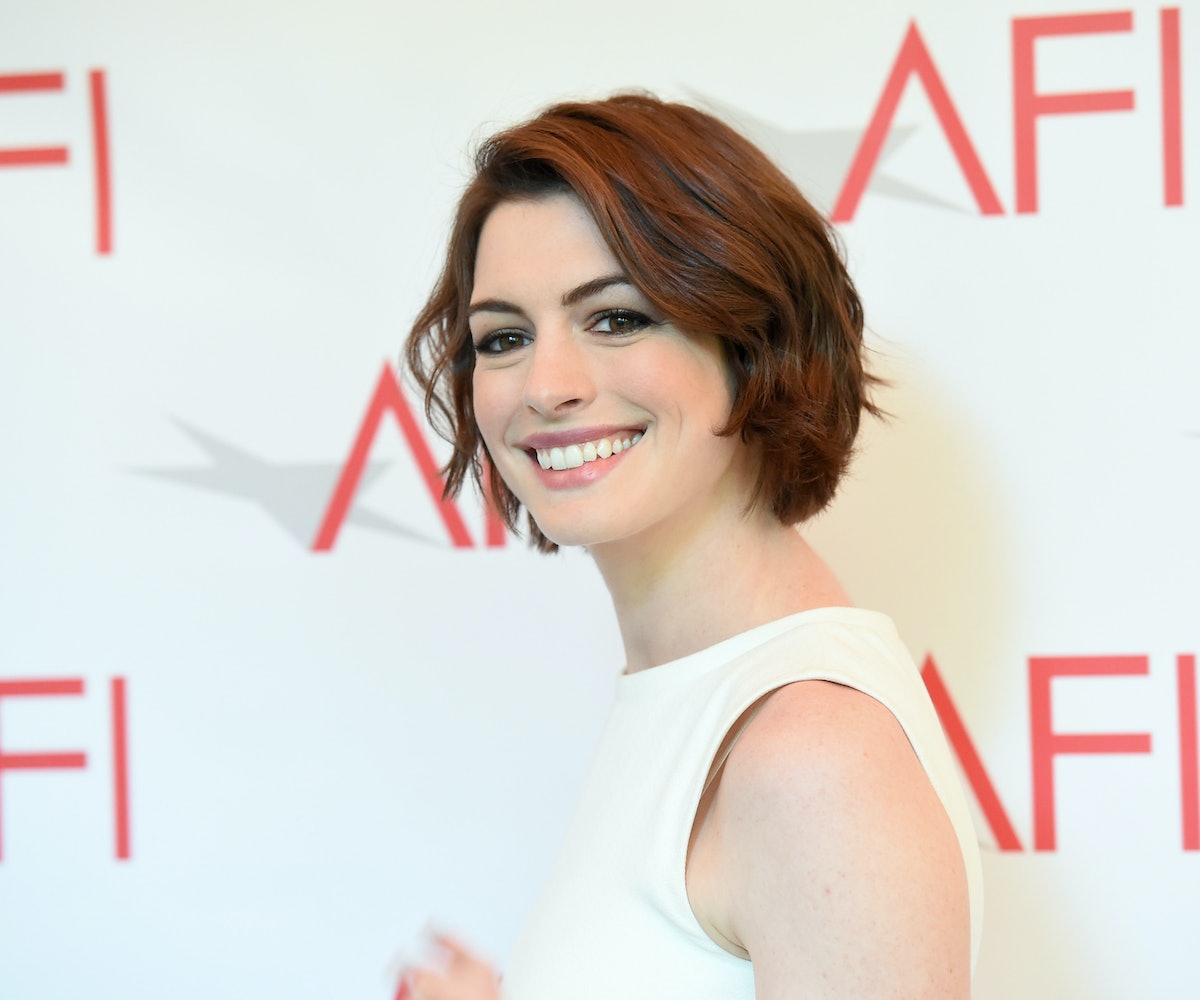 When Amy Schumer exited the Barbie movie due to scheduling conflicts, she took the movie’s premise with it. That version was going to be about a woman who slowly realizes that she doesn’t fit in with all of the perfect dolls around her. She then heads to our world where she discovers the joys of being different. When Schumer left, Sony, the studio behind the movie, began an exhaustive search for their new Barbie, but it was unclear how different the movie would be from Schumer’s version.

Now it looks like Sony has settled on their Barbie, and her name is Anne Hathaway. The actress is said to be in final negotiations for the role, and has even chosen the director she wants to lead the project. That would be rising Australian talent Althea Jones, who made a splash at Sundance with the comedy Fun Mom Dinner, about a group of mothers who have a wild night out. Earlier this month, in a New York Times profile, producer Amy Pascal hinted that “negotiations are underway with an Oscar-winning actress for the tonally tricky title role.” Now that we know she was referring to Hathaway, who’s proven she can do wide-eyed comedy, it’s easy to imagine this new version of the Barbie movie looking something like Enchanted meets The Princess Diaries, which doesn’t seem like a bad thing at all. Barbie hits theaters on June 29 of next year.