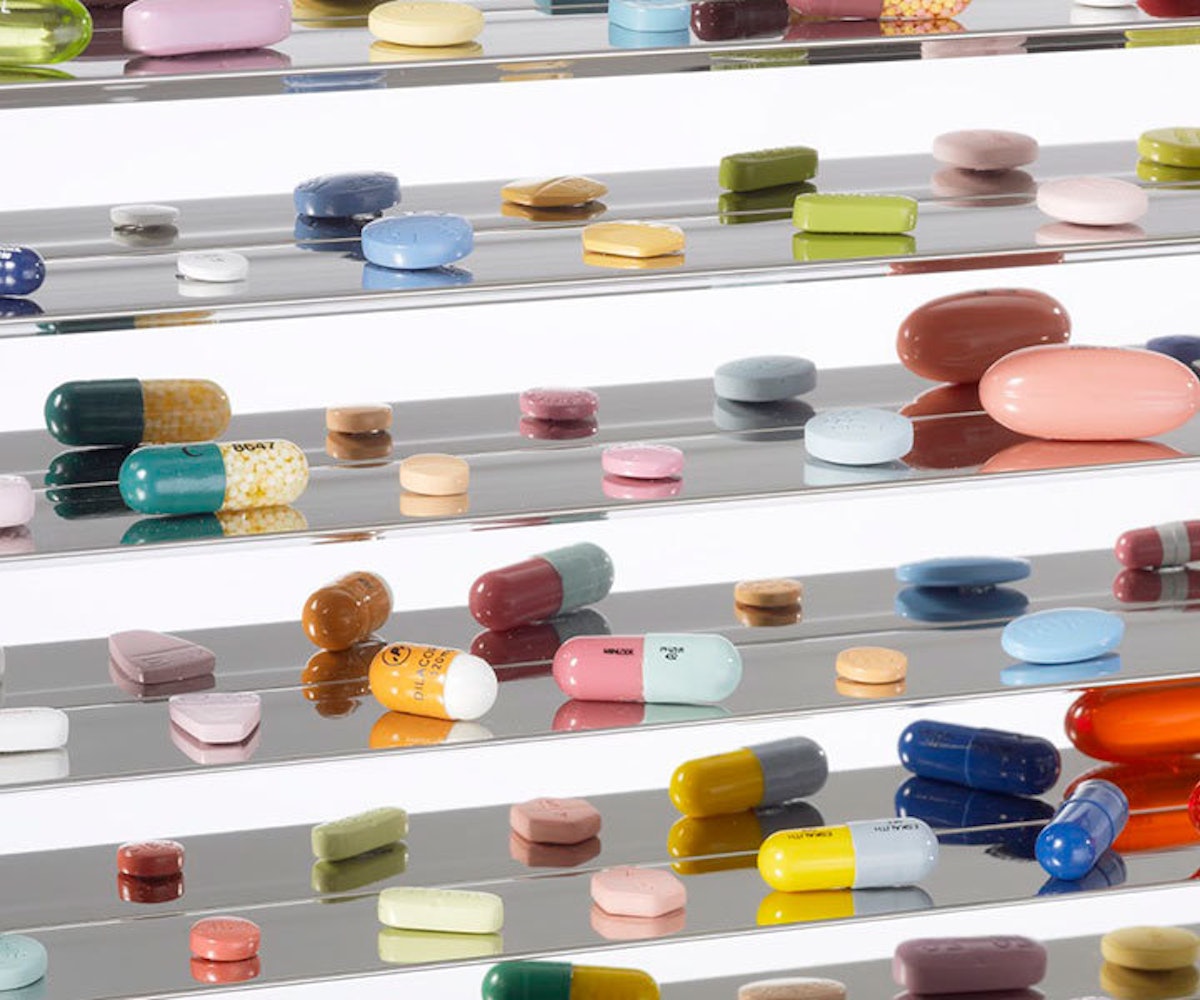 Depression isn't a choice. Treatment, however, is, and yet its efficacy has often been questioned. Now, though, thanks to a groundbreaking new study in The Lancet, there is proof that antidepressants are one way to combat this common illness.

The study addresses the effectiveness of antidepressants used for treating depression and anxiety, and differentiates between different types of medications, as well. This study is incredibly important, because as Oxford professor John R. Geddes, a co-author of the study, says, "Depression is the single largest contributor to global disability that we have" and is "a massive challenge for humankind." According to the study, an estimated 350 million people are affected worldwide.

The study, which took six years to complete, compiled all the available pharmaceutical research on antidepressants, both published and unpublished, and analyzed the data of over 500 trials revolving around placebos versus medication. What it found is the most effective antidepressant was amitriptyline (Elavil), even though it is only the sixth best drug in terms of being tolerated by the body. In comparison, fluoxetine (Prozac) was the sixth most effective, but the best tolerated. Of course, what works best for one person may not work best for another—which is exactly why many doctors suggest trying different types out.

With that said, the study also says that people should be seeking treatment through talk therapy, which the study says is just as effective as medication. It also notes that one of the biggest problems in treating depression is lack of treatment worldwide. The Guardian reports that while one in six people in "the rich world" are being properly treated for depression, only one in 27 people are treated in the developing world. Professor Geddes says, "It is likely that at least one million more people per year should have access to effective treatment for depression, either drugs or psychotherapy."

However, the authors of the study say antidepressants should not be the first type of treatment a patient undergoes. But it is still essential we now know for a fact that "these drugs do work in lifting mood and helping most people with depression," Professor Carmine Pariante, a spokesperson for the Royal College of Psychiatrists, says that relying on them as a fix-all type of treatment does more damage than good. As Dr. Will Courtenay says, "You do not rely on antidepressants, you use them proactively."