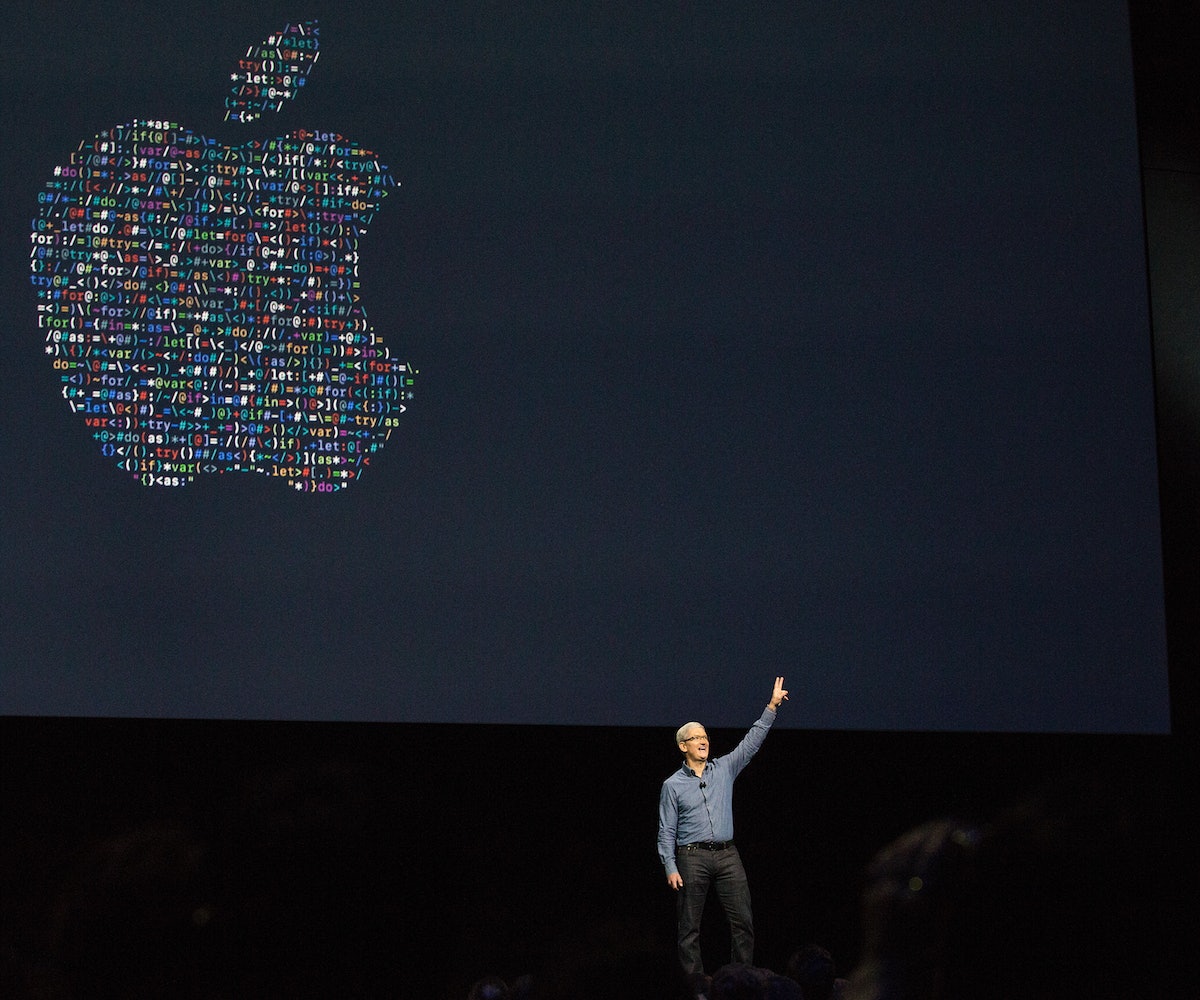 Apple held its annual Worldwide Developers Conference Monday, June 13, and made a slew of exciting announcements that will once again change the way we interact with our smartphones. Centered around the unveiling of iOS 10, users can expect major updates to Apple Music, Siri, and the photos app when the new operating system's public beta is released next month. Here are the five most exciting things we can expect.

Apple music is getting a major revamp.

It appears the top brass at the world's fastest growing streaming service has heard your complaints. In the upcoming redesign, the songs you've downloaded will be easier to find, Apple's catalog will be streamlined, and following in Spotify's footsteps, Apple will now show you the lyrics to the song you're listening to.

Siri is growing up.

It's only been four years since we first met Siri, but kids these days grow up so fast. Everyone's favorite personal assistant will finally be open to third-party integrations, meaning apps like Uber, Venmo, and WeChat will now be accessible through Siri.

The Photos app is getting facial recognition.

The new Photos app will be able to recognize the faces of loved ones in your photo albums by using computations so complex, they'd make Mark Zuckerberg blush. There'll also be a new feature called Memories which will bunch photos together based on where and when they were taken.

Emojis are getting bigger.

Need we say more? While the Messages app is getting some very impressive upgrades, including the ability to play YouTube links directly in your message windows, emojis will now appear three times bigger than before. All the smiley faces.

This head-scratching feature might finally be the game changer Apple intended it to be, as the app can now input live information directly in the 3-D Touch pop-up.