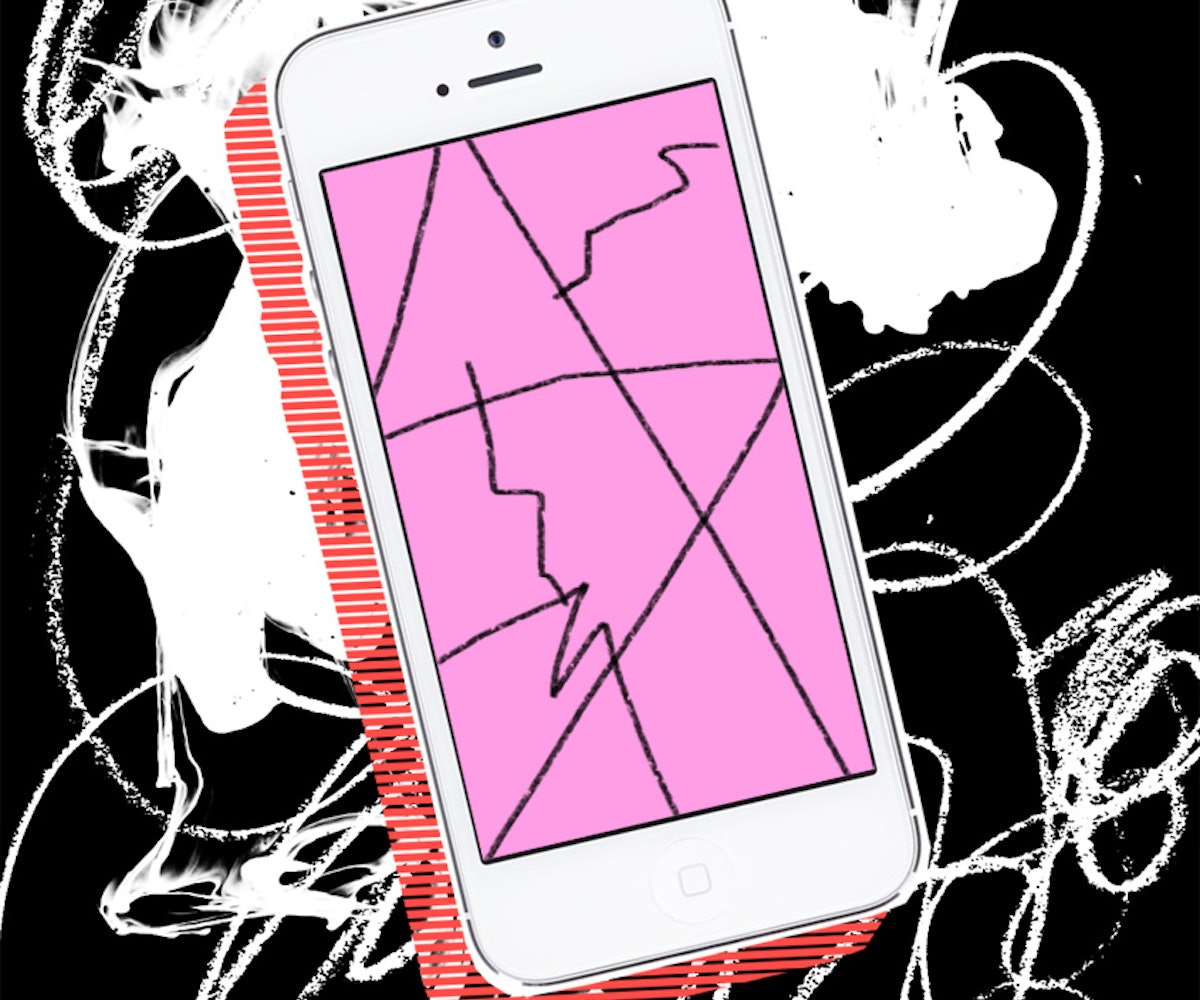 According to a 2013 study by CNET, 23 percent of iPhone users are walking around with a cracked phone. Pretty considerable and extremely believable when you take into account the clumsiness of the human population. But it seems as if Apple is working to solve that problem, and in doing so, save us all from shame and glass splinters.

Today, the techmakers were granted a patent for a tool that uses the iPhone's inner vibration motor and processor to "recognize when a phone is dropped, calculate an estimated point of impact and shift its center of gravity to avoid striking sensitive components." In doing so, the phone will spin in midair, saving fragile parts, like, say the glass surface. The patent also grants the ability to hold onto or eject headphones while in flight. There are also drafted plans for mini gas canisters to slow down a fall, although we're confused as to where there would be space for them and if they would automatically replace themselves.

And although we would love an quick alternative to a clunky rubber case, we're not expecting Apple to utilize this patent for quite some time. Especially seeing as the newest iPhone models use a completely different motor than the one in the patent. So for now, we'll just have to stick to our screen protectors.