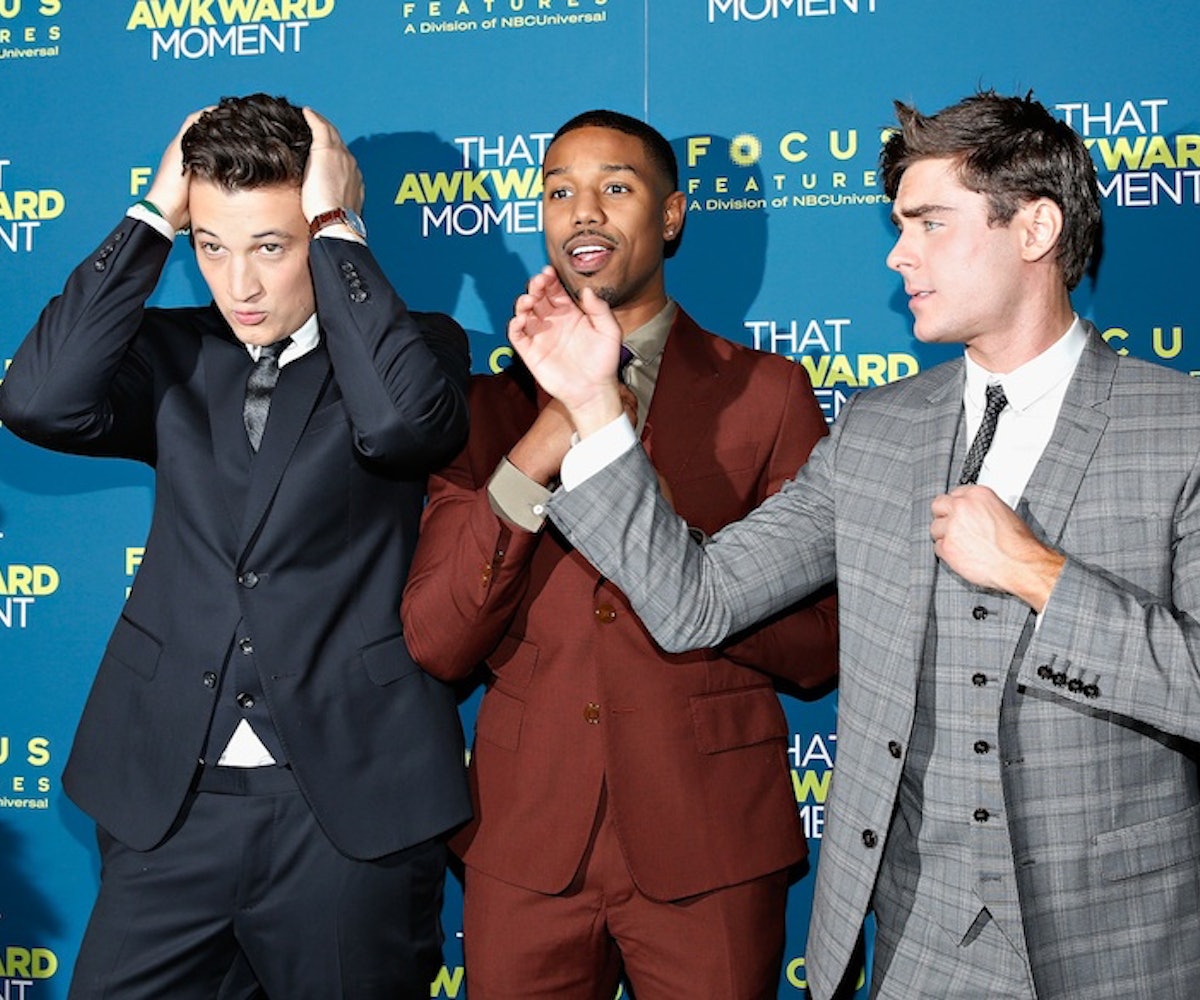 The spotlight may have been on

, but let's be real: the Paris haute couture shows weren't the only major thing that went down this week. There was still plenty to talk about in the States as well, with much of Hollywood decamping to Utah for Sundance, model Ashley Smith feting her new collab with RVCA, and Zac Efron, Michael B. Jordan, and Miles Teller flaunting their bro-mance for the rest of the world to see.

Missed these events? It's OK... cure your FOMO and click through to see what our favorite It-girls (and guys!) were up to this week.

Model Ashley Smith told us her clothing collab with RVCA was the ideal blend of Crybaby-meets-Clueless...and she proved they were the perfect party pieces, too, at last night's dinner party at ACME.

Allow us to introduce you to your new comedy crushes, Broad City stars Abbi Jacobson, Arturo Castro and Ilana Glazer.

Shailene Woodley and Gabourey Sidibe hug it out at Sundance.

The only thing better than one That Awkward Moment star? Three of them. Especially when we're talking about Zac Efron, Michael B. Jordan, and Miles Teller.

NEXT UP
Entertainment
Shania Twain's "Waking Up Dreaming" & 9 Other New Songs Out This Week
Entertainment
Netflix's 'Dahmer' Criticized By Victim's Families
Entertainment
Who Will Rihanna Bring To The Super Bowl?
Entertainment
Hailey Bieber To Open Up About Her Marriage On 'Call Her Daddy'